How do bicycles work? The science behind this ‘simple’ machine.

Bicycles are used by millions of people worldwide, for various reasons. People bicycle to work out, commute, deliver packages, compete in races, or just ride for fun. Riding a bicycle might seem easy to some, but it’s actually very complex. Both the rider and the bike play an integral role in the process, which is really more of a science than an art. So, how exactly does this two-wheeled object get us from Point A to Point B?

Bicycles turn energy created by our bodies into kinetic energy. Kinetic energy is “a property of a moving object or particle and depends not only on its motion but also on its mass” (Encyclopedia Britannica). If work, which transfers energy, is done on an object by applying a net force, the object speeds up and thereby gains kinetic energy. A bicycle can convert up to 90 percent of a person’s energy and movement into kinetic energy. This energy is then used to move the bike. The rider’s balance and momentum help keep the bike stable while traveling along a path.

A bicycle wheel and the axle it turns is an example of a simple machine. It’ll accumulate force (speed) depending on how you turn it. Bicycle wheels are typically taller than most car wheels. The taller the wheels, the more they multiply your speed when you turn the axle.

The wheels ultimately support your entire weight but in a very interesting way. If bicycle wheels were completely solid, they’d squash down as you sat on the seat and push back up to support you. However, the wheels of most bikes are formed by using a strong hub with a thin rim and several spokes. Bicycles have spoked wheels to make them both strong and lightweight and to lessen drag.

Gears linked by the chain make the machine go faster or make it easier to pedal. Gears are also an example of a simple machine. Gears can make an incredible difference to your speed. Say the gear ratio on a racing bike is 5:1. This means a single spin of the pedals will power you about 35 feet down the street. 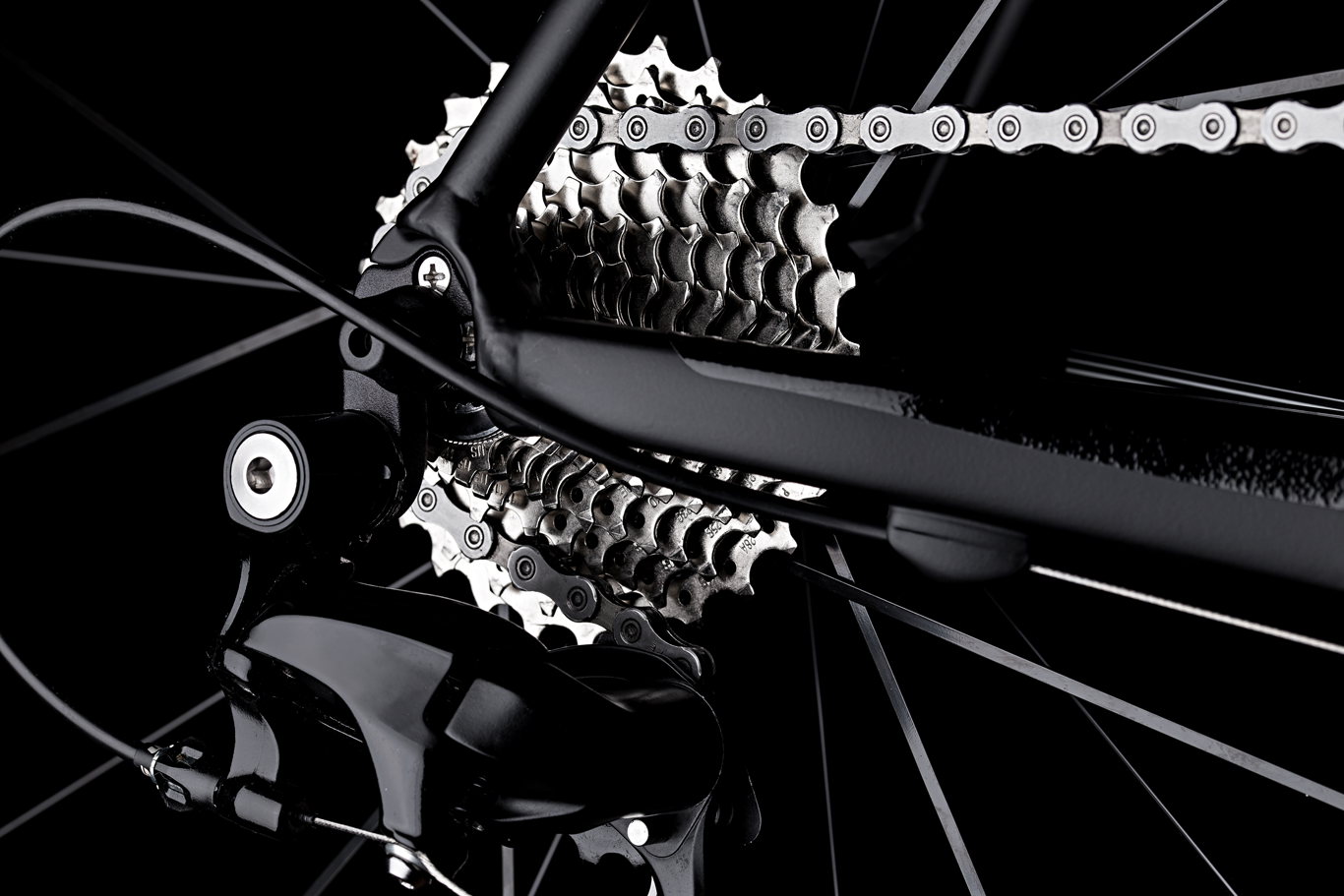 The force used by pedaling enables the gears of a bike to spin the back wheel. As the back wheel rotates, the tire uses friction to grip the area and move the bike in the desired direction. How much energy are we talking about? You can generate about 10 watts of energy with a hand-cranked electricity generator, though you can’t use one of those for very long without getting tired. This tells us that it’s much easier to generate large amounts of power for longer time periods by using your big leg muscles than by using your arms and hands. Bikes make great use of the most powerful muscles in our body.

No matter how fast you pedal, you’re always going to need to stop. Brakes on a bicycle work using friction. Although some bikes now have disc brakes, many still use traditional caliper-operated rim brakes with shoes.

When you press the brake levers, a pair of rubber shoes clamps onto the metal inner rim of the front and back wheels. As the brake shoes rub firmly against the wheels, they turn your kinetic energy into heat, which has the effect of slowing you down.

The handlebars of a bicycle are actually a type of lever. Longer handlebars provide leverage, which makes it easier to pivot the front wheel of the bike. The further apart you space your arms, the more air resistance you create. The typical outer parts of the handlebars are for steering, and the inner parts are for gliding. 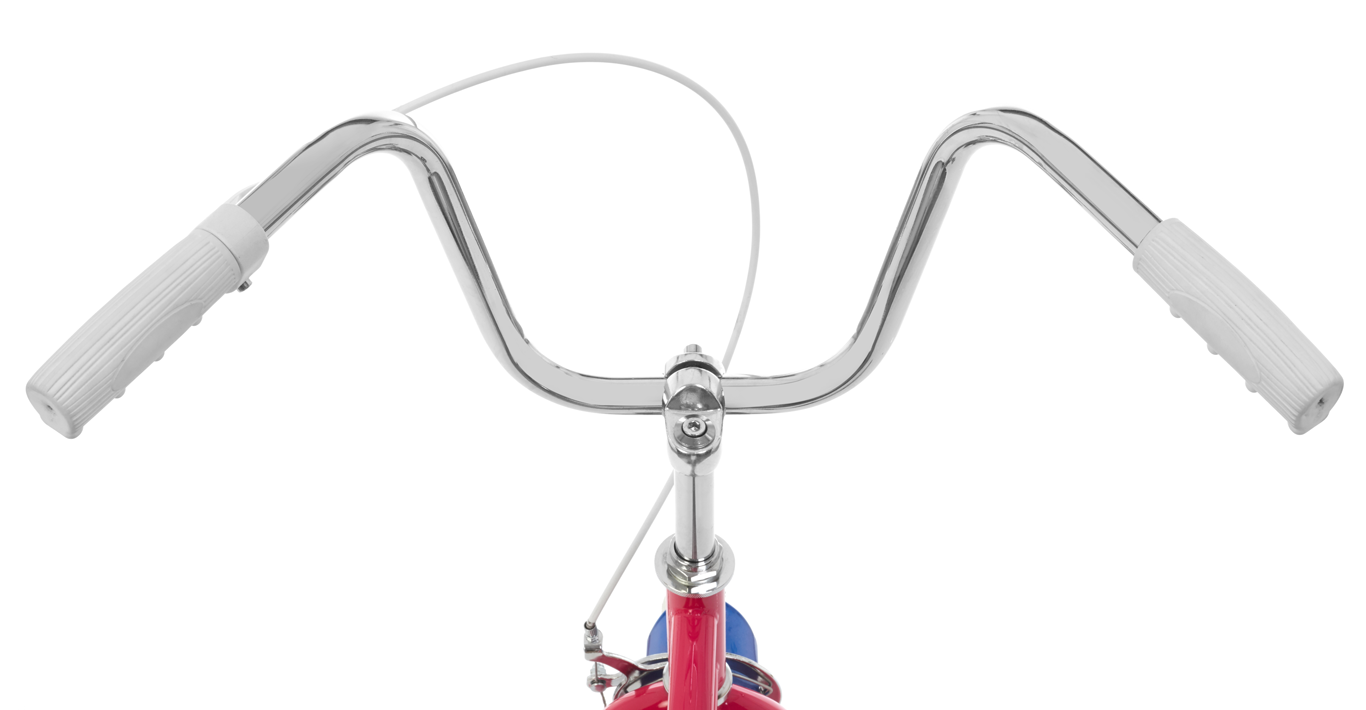 The apparently simple two-wheeled machine uses momentum, force, and friction and converts energy to get riders to their destination. Whether you’re teaching the physics of a bike or a lesson on the simple machines used, there are many exercises (no pun intended) to be learned on bicycles.

If you’re looking for a few ways to get bicycle science rolling in your classroom, check out these ideas:

Source:
The Exploratorium’s Science of Cycling 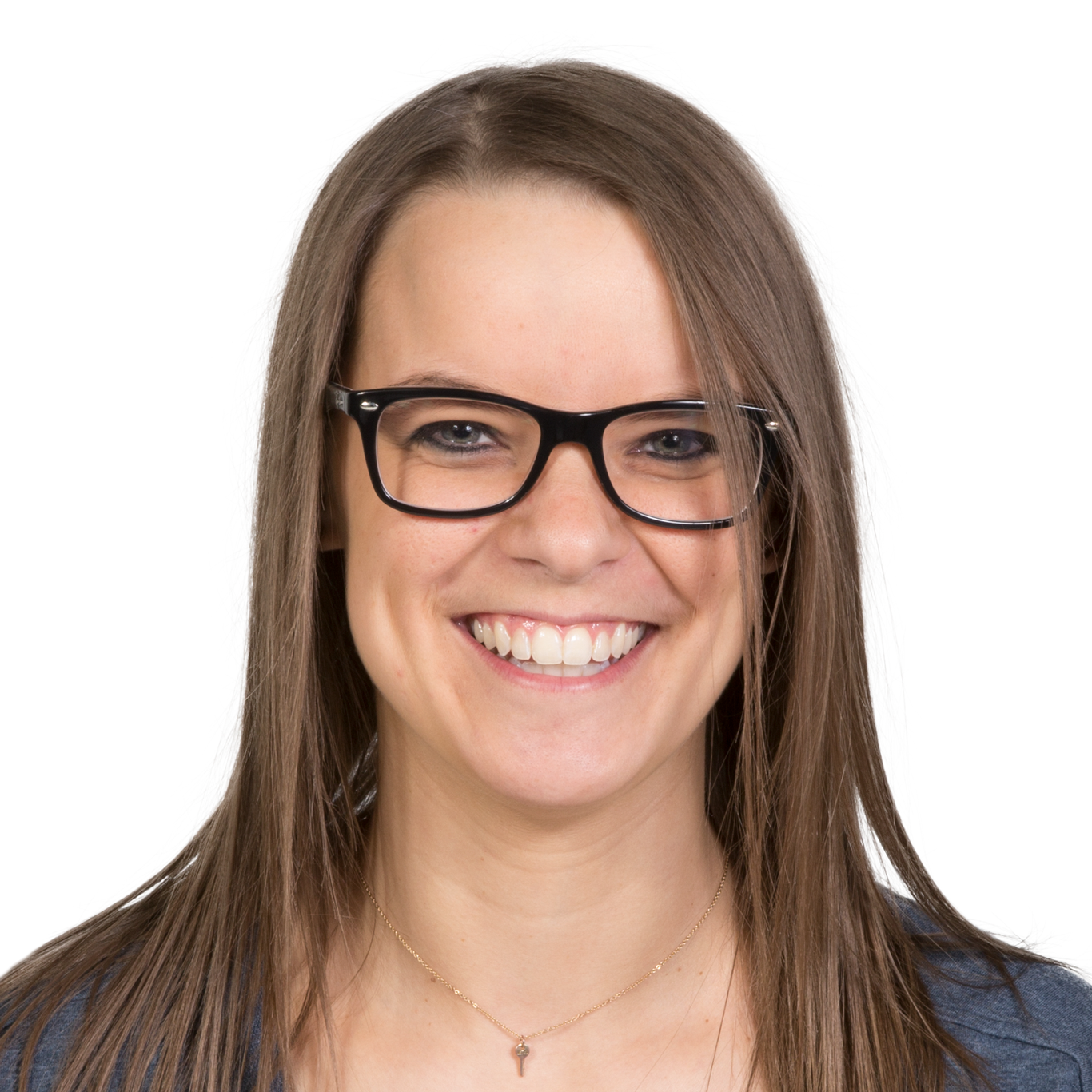 Hey there! I spend my days as the STEM portfolio manager; developing new STEM products and creating STEM-related campaigns and initiatives. I also work to improve our web appearance and functionality by designing new landing pages and populating product pages with valuable resources and information. The last 4+ years have really enabled me to grow in collaboration with the Pitsco Marketing Team. I’m a proud alum of Pittsburg State University (Go Gorillas)! In my free time, you can often find me watching a sporting event or frequenting the local Mexican restaurants! In case you were wondering… I’m #TeamGuac.