We’re all familiar with the static cling when we forget to put the dryer sheet in the dryer, especially during the winter season. Or maybe you’ve gotten shocked as you touch a door handle or pet your dog. These shocking experiences are due to static electricity, which is a buildup of electric charges. Winter is a great time to learn about static electricity because the air tends to be drier along with our skin and hair. There are many simple experiments you can do with students or children in your life to connect everyday experiences to science.

Although static electricity might appear to be magic, humans have been observing static electricity since the six century BC when Greek philosophers observed the power of attraction by rubbing amber or stone together. In the 18th century, the term electricity was coined. Some of the most famous experiments regarding electricity were conducted by Americans including Benjamin Franklin, Thomas Jefferson, or even Robert Van de Graaff.

Van de Graaf might not be as famous Franklin or Jefferson, but his invention, the Van de Graaff generator, is used widely to teach the concepts of electrostatics. You might know it as one of those orbs that makes your hair stand on end. The generator was created in the 1930s by Van de Graaff to accelerate atomic particles for scientists to study.

The generator works by rubbing a belt over two materials: one that is likely to lose electrons (lower roller) and one that conducts electrons (upper roller). The belt acts as an insulator. As you crank the generator, the rollers become electrically charged as they almost touch the moving band. When the band goes around the lower roller, it collects electrons on its surface. As the band travels up and touches the upper roller, some electrons are transferred to the roller and to the metal globe. This gives the globe a negative charge and creates an electric field on the surface of the globe. You can use the Pitsco-exclusive Van De Graff Generator to make strings rise, make rings of paper fly, or attract and repel foil balls. The Van De Graaff Generator is classroom size, so you can demonstrate the properties of static electricity without everyone’s hair going crazy.

Many static electricity experiments can be completed with everyday items such as balloons or Styrofoam plates. For example, you can have students blow up a balloon and have them rub it on their hair. The balloons will build up a negative charge and attract items with a positive charge, such as a soda can. You could even have kids set up races by rolling the cans with their static electricity balloons.

You can also use a blown-up balloon to do a water-bending experiment. For this experiment, you can rub the balloon on hair or a wool cloth to create a negative static charge. Use food color to dye water. Place the balloon over a sink or a big bowl and pour a small stream of water near the balloon without it touching the water. The negative charge on the balloon will repel the water and make it appear as though the water is bending. Whether it seems like magic or a surprising jolt, static electricity is part of everyday life. These experiments can help students understand physics and electricity in action. During the gray days of winter when the air is extra dry, it’s a lot of fun to bring magic into the classroom.

Shocked or not, there’s really a day for everything! January 9 is Static Electricity Day! We hope some of these ideas can add a charge of hands-on, minds-on learning to your classroom. 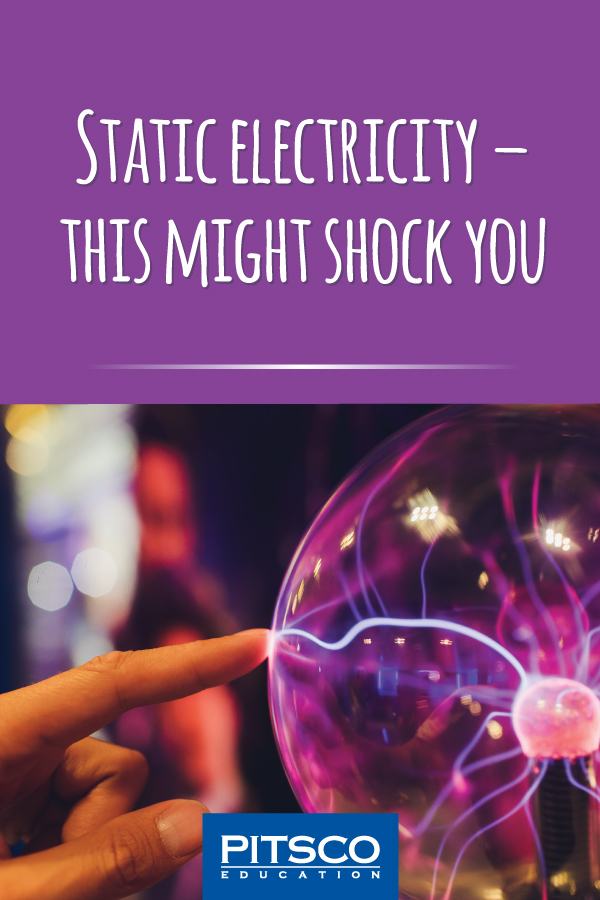 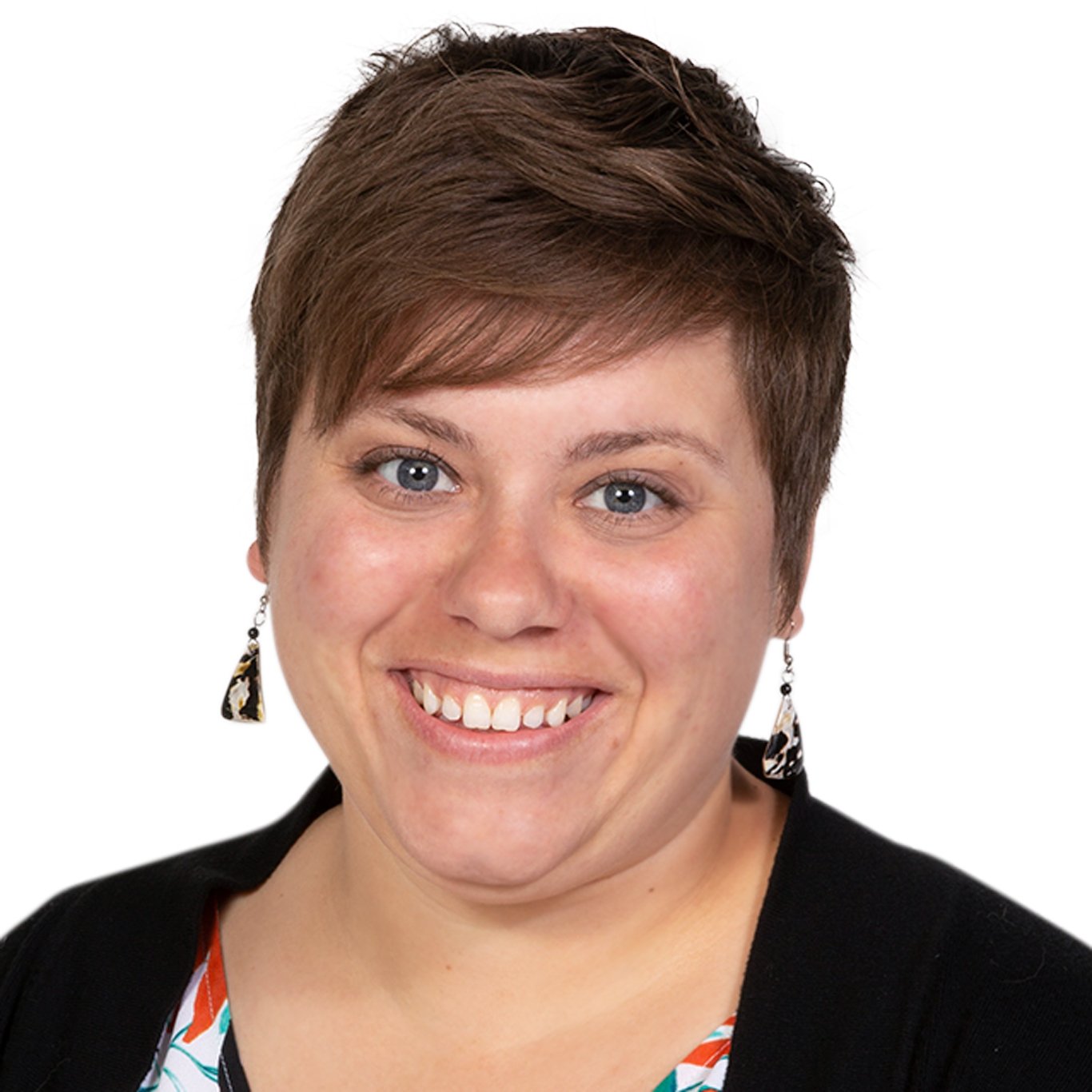