Get bowled over at home or in the classroom

Summer means it’s a great time for indoor sports and activities to help keep cool, and, for me, that always includes bowling! Bowling is one of those awesome pastimes I like because I can take any of my friends, regardless of skill level, and we can all have a good time, hang out, and easily social distance.

While forms of the game have been around since 5000 BC,  the way we bowl today was officially formalized in New York City in 1895 with the creation of the American Bowling Congress. This establishment allowed formalized competitions to begin taking place. In the beginning, someone – often called pinboys – had to manually set the pins between every frame. In 1946, Gottfried Schmidt revolutionized the sport yet again with the automatic pinsetter, which could filter the pins back up into a setting machine right side up and set them down without the need for human intervention. In fact, sometimes you can see this function at work while bowling yourself – if you ever see the pins behind the end of the lane flipping in between throws, that’s the machine working on getting the pins upright! 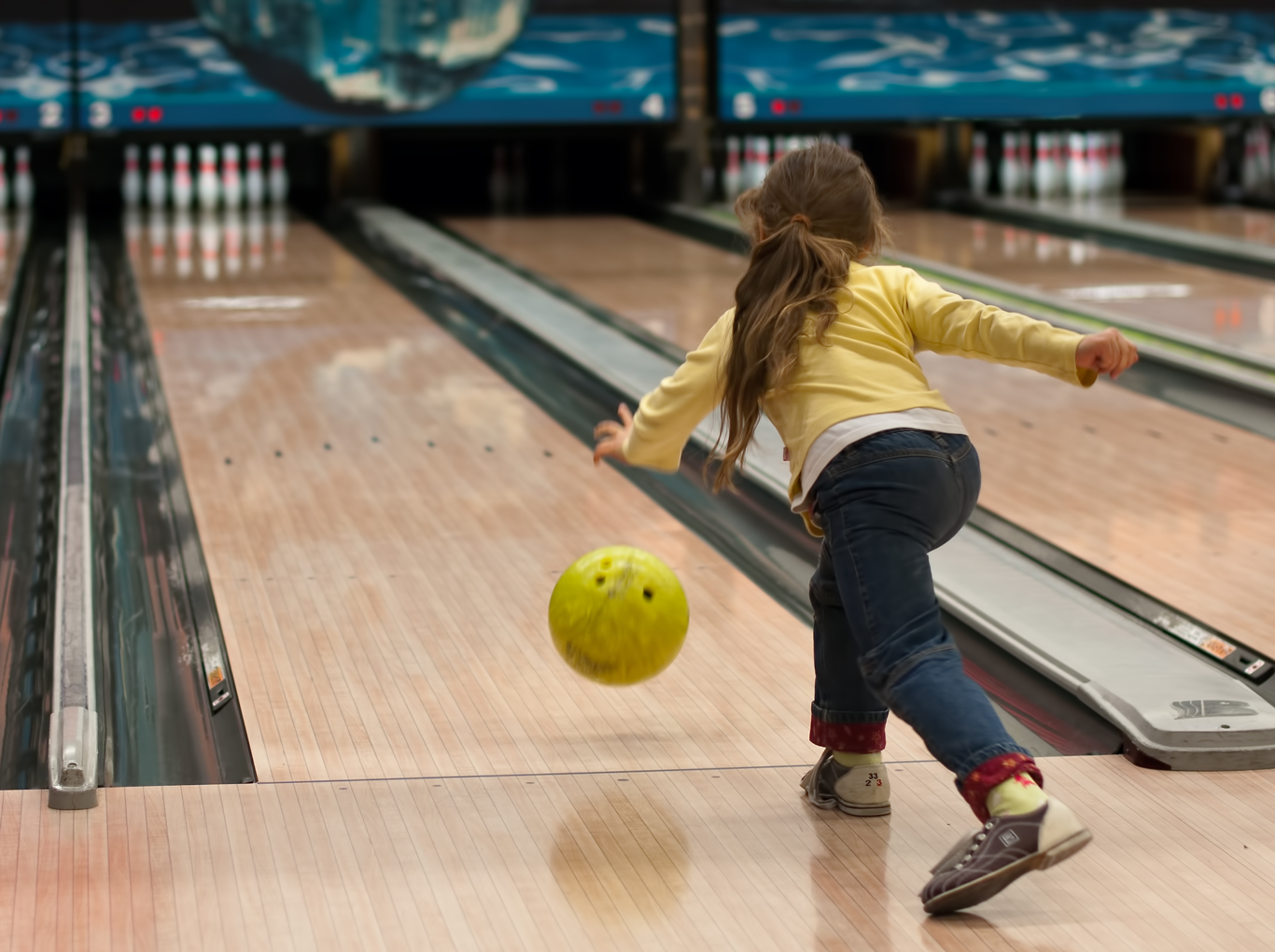 Bowling, while simple to pick up, involves physics concepts such as friction, gravity, velocity, and torque in order for a bowler to truly become great at knocking down the pins. If you learn about oil patterns on the lane, as well as how your bowling ball absorbs that oil, you can manipulate the game even more.

There are lots of different ways to bowl. You can use house balls (these are balls the alley keeps on hand for customers to use), you can use your own personal balls, you can throw the ball without using the holes in the ball, you can throw using just two fingers and not your thumb, or you can throw with two hands . . . you get it. You can completely personalize the experience for the way that suits you best!

Before we start shooting for those pins, though, let’s talk about what bowling balls are made from. These days, there are three main types of materials used. The most common type is plastic. Plastic is not an absorbent material, which means it won’t pick up a lot of traction on the lane. The oil coats the ball’s outer shell and doesn't have as much reaction to torque on the ball. The second type, urethane, is easier to identify because its cover shell is matte and not shiny. These types of balls, introduced in the 1990s, reacted much differently to oil patterns than plastic balls did and brought new excitement to the game (Nationalbowlingacademy.com). 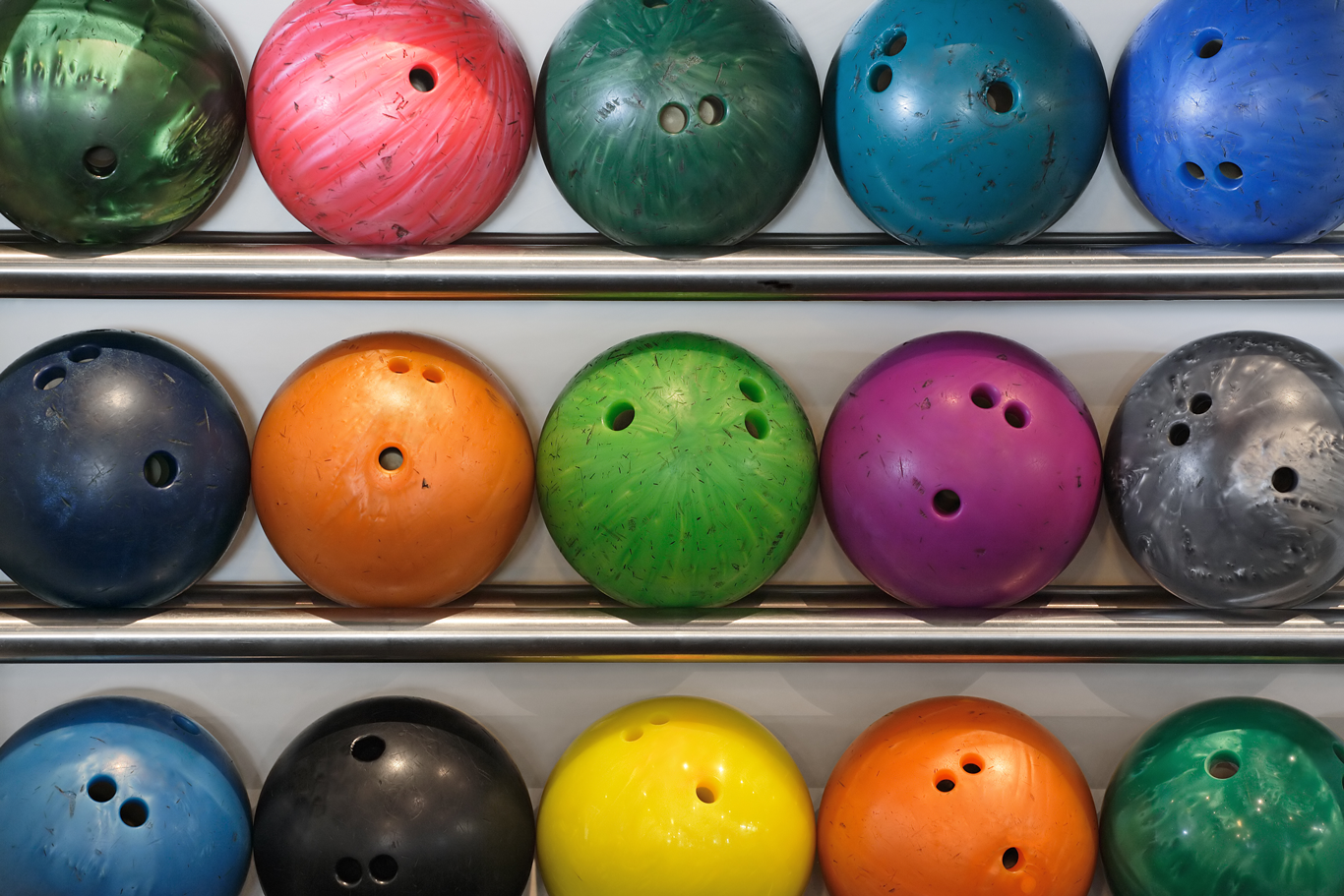 The last type of ball has a reactive cover shell. Reactive balls have a special type of resin that produces different reactions under oily or dry lane conditions. There are microscopic holes that allow the ball to adjust how it moves across the lane. A subcategory of reactive balls, called pearl reactives, uses a secondary resin or mica powder in the cover shell in order to change the way the ball reacts even more. The microscopic holes become rougher with this added powder, and the incredible torque that can be applied to the ball has the ability to be delayed as the ball is not as affected by oil patterns.

When you throw a bowling ball down the lane, a lot of things are happening all at once. Let’s start with the approach. Often, you see people start several steps away from the edge of the lane with the ball up near their shoulder. As they approach, they swing the ball in a pendulum-type motion before releasing the ball close to the floor to get as much forward momentum as possible. If you time the release wrong, or maybe your fingers get stuck, then you lose that speed when releasing the ball and get the collision with the floor. In fact, with this movement, your shoulder acts as the fulcrum in your throw. 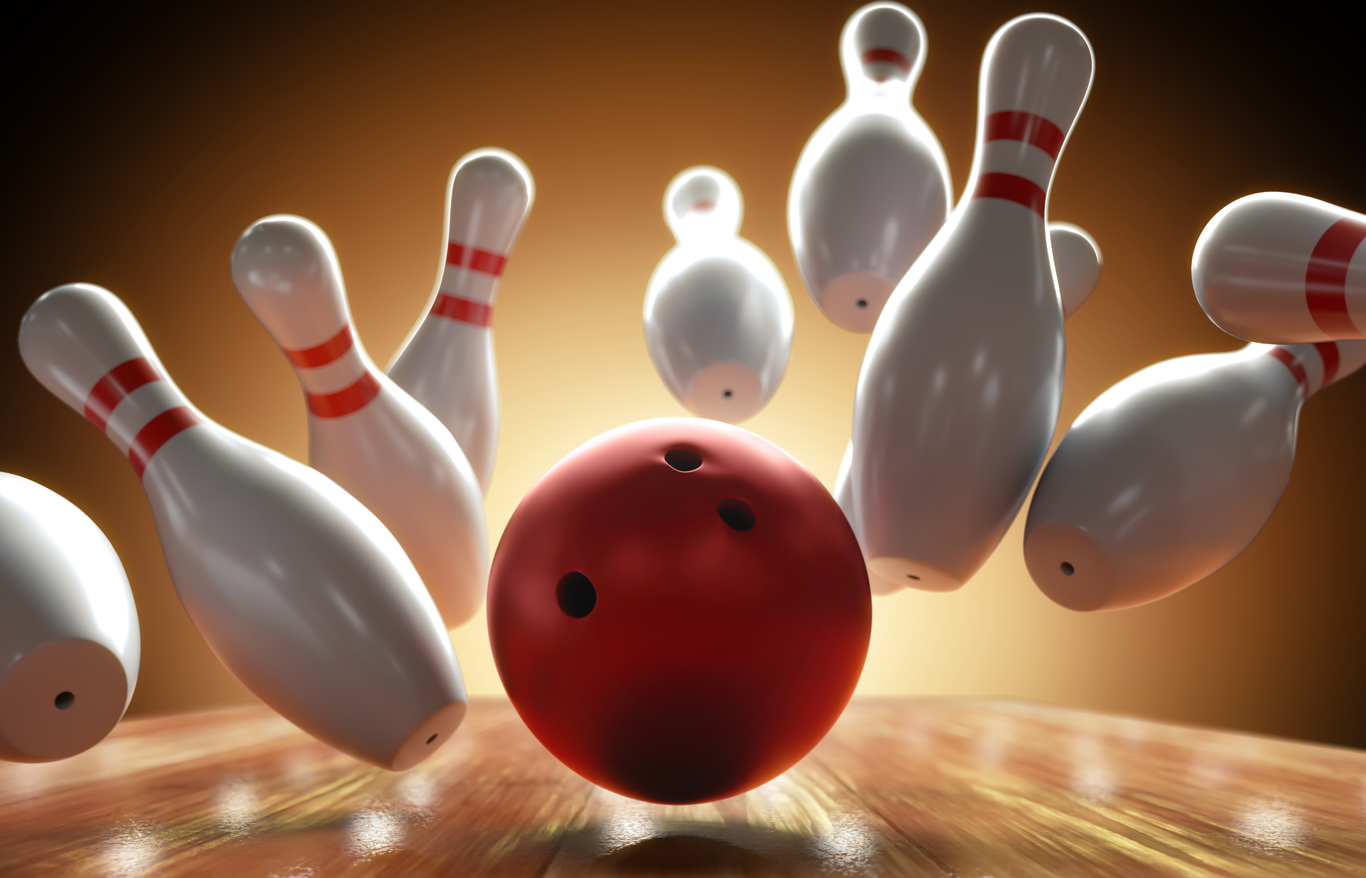 If you want some additional pin action, when you apply any kind of hook to the ball, or torque, it changes the way the pins bounce off of one another. In fact, if you notice when you hit the pins head-on, you’re likely to end up with a split. By entering the head of the triangle at an angle, it changes the collision physics to create a more explosive reaction between each of the pins. As mentioned with reactive balls, they have the ability to delay the application of that torque until they’re farther down the lane, which means that friction plays less of a role early in the throw.

Giving it a Try

All of these concepts combined is a lot of work, and throwing a bowling ball the same way every time can be difficult! Even the pros don’t have perfect games every single time. But, if you’re feeling nervous, most bowling alleys these days have mechanical bumpers to prevent gutter balls. Here are some Pinterest ideas for DIY bowling at home. Let us know in the comments what you find that works or doesn’t for at-home or homemade bowling. 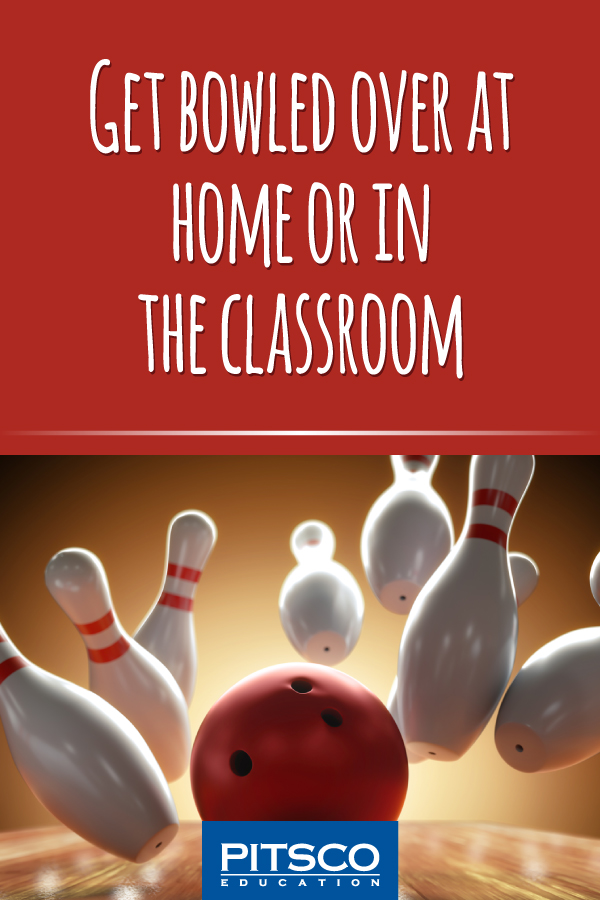