Winning the snowball fight: The science of snow

When I was a kid, winter always seemed to bring at least one big snowfall every year. It’s possible these snowfalls seemed larger in comparison to the ones I see now simply because I was about two feet shorter back then, but whatever the reason, I remember engaging in numerous snowball fights over the years. As the fourth in a family of 12, and growing up in a neighborhood filled with children, I never lacked for fellow snowball fight competitors. So, I watched and learned a few tricks about packing snow to create the best snowballs and snow forts. What I didn’t know was that all this involved physics.

The structure of water vs ice

I watched my older brother make snowballs and snow forts, fascinated by his ability to create well-packed snowballs and seemingly impenetrable forts. To his credit, he spent a lot more time on making sure he got things right, being smart enough to start early while the rest of us were still inside watching cartoons and being patient enough to evenly spray his fort (and his snowballs!) with water and then go inside to warm up, letting them refreeze into the best offensive and defensive weapons one could possibly want in a snowball fight.

Turns out my brother, whether he knew it or not, was using physics to win these snow wars. With physics, even on those days when the snow seems too light and fluffy to pack, you can still create decent snowballs. In water’s liquid state, the hydrogen atoms attach to each other, creating hydrogen bonding. Because of this, liquid water packs more densely than ice does (the same reason ice cubes float in water). So, to get a nicely-packed snowball or snow fort, you need a bit of the liquid stuff to create a hydrogen-bonded surface that holds the rest of the snowball or fort together. 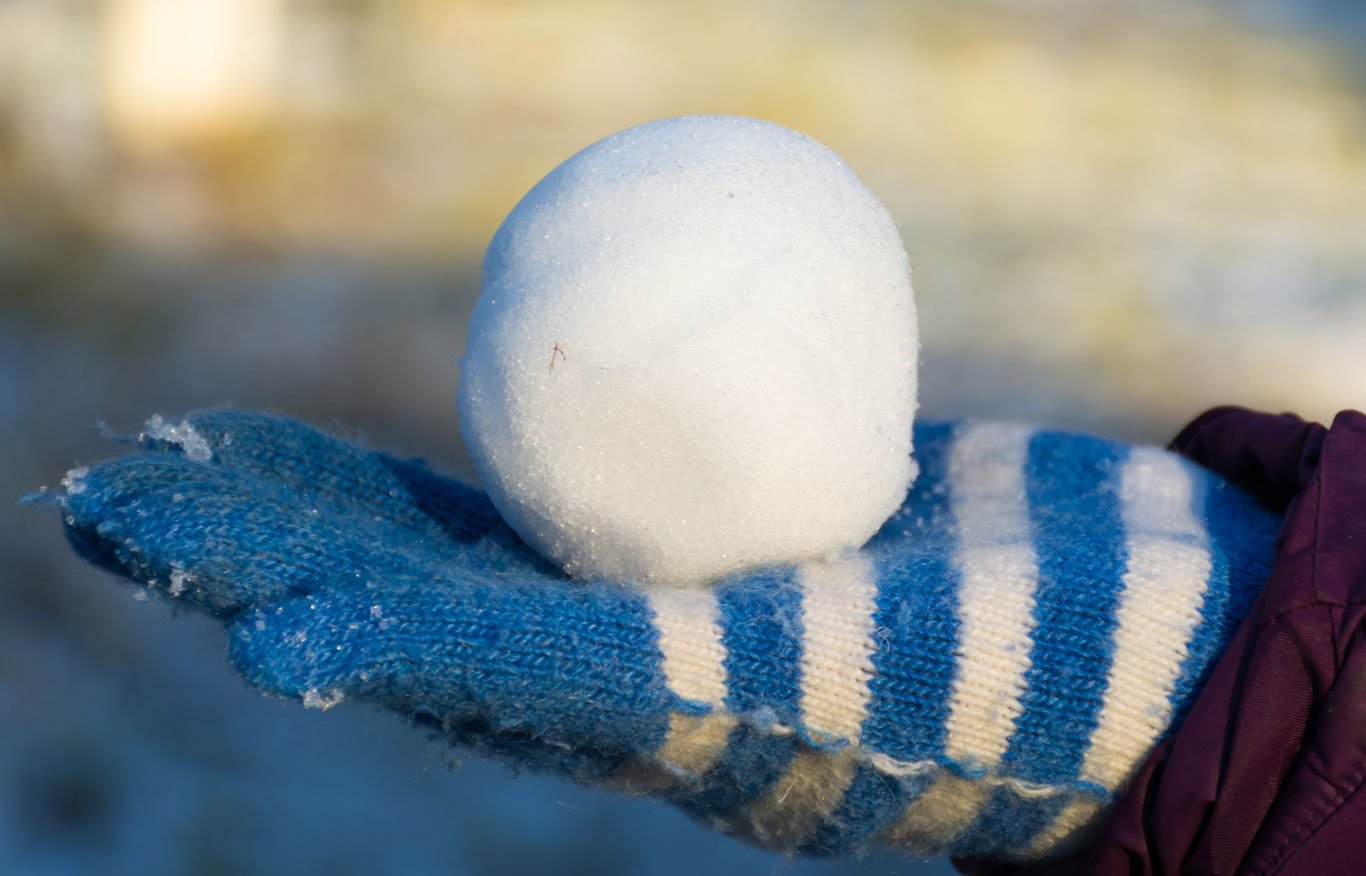 But you don’t have to walk around with a spray bottle of water to ensure you have nicely packed snow. Another thing I also learned from watching others during snowball fights is that to form a good snowball, you need some pressure. I knew to some degree that pressure helped shape and hold the snowball together, but I wasn’t sure exactly how or why it worked. Again, the answer lies in those hydrogen bonds.

When you scoop up a bunch of snow and press it together, the pressure causes the edges of the outer snowflakes to melt slightly, creating those hydrogen bonds. Once the pressure is released, the crystals refreeze, forming a shell of sorts that holds the snowball together. This process, known as sintering, helps you create a well-formed snowball that will stay the distance.

Sintering can also help you build stronger snow forts. Bert Yankielun, a veteran of the US Army Corps of Engineers Cold Regions Research and Engineering Laboratory, recommends compacting snow into a mound and then letting it sit, enabling the outside to refreeze and become hard and durable (“Win Snowball Fights With Better Strategy and Snow Tech”).

It’s important to remember that it’s the pressure, not heat, that causes sintering. So, despite what many think, taking off your gloves to use the warmth of your hands to pack the snow won’t help. So, keep the gloves on and your hands warm!

Get creative, get adventurous

Sometimes, the snow is just too cold to form into snowballs and forts, even with pressure. On those days, you might have to get creative. Try digging down a little deeper where some of the snow is already packed. Or search for snow near buildings that are giving off a bit of heat. The snow might be a bit softer and easier to pack in those areas.

Whatever your method for the madness of snowball fights, make sure you stay safe and warm!

Have some of your own snowball tips? Share them below!

Resources
How to Build a Fight-Ready Snow Fort Worthy of the Marine Corps
Win Snowball Fights With Better Strategy and Snow Tech
How to build an igloo
How to Make the Perfect Snowball
How do you make the perfect snowball?
How to Make a Perfect Snowball, According to Physics
Learning About Snow
In the Life of a Snowflake 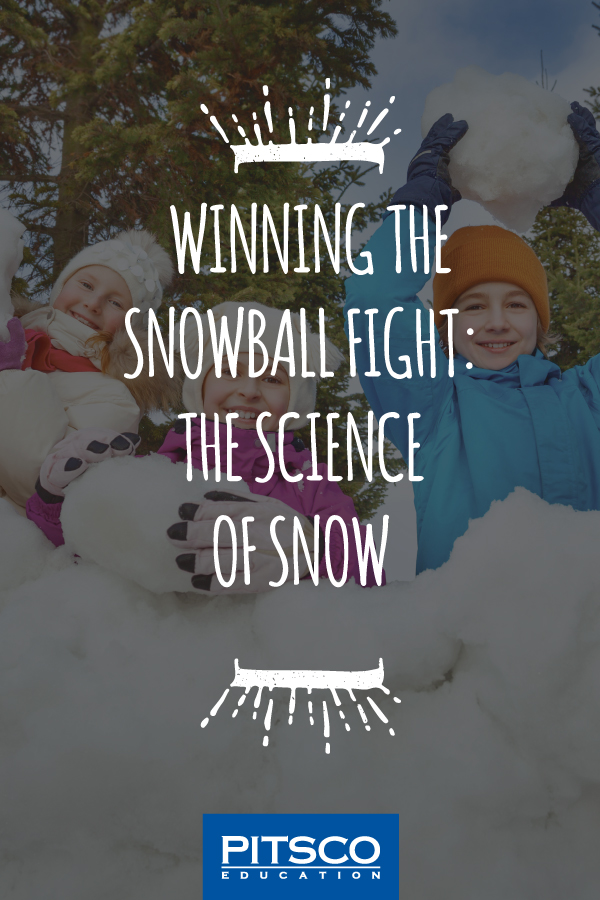