July 24 is National Amelia Earhart Day, a day that honors her birth as well as her achievements.

Born Amelia Mary Earhart on July 24, 1897, (in Pitsco’s home state, and more specifically in Atchison, KS) Earhart began challenging the notion of what girls could do at a young age, eschewing expected female norms for climbing trees and hunting rats with a .22 rifle. She even collected news clippings about women succeeding in traditional male fields (Amelia Earhart). 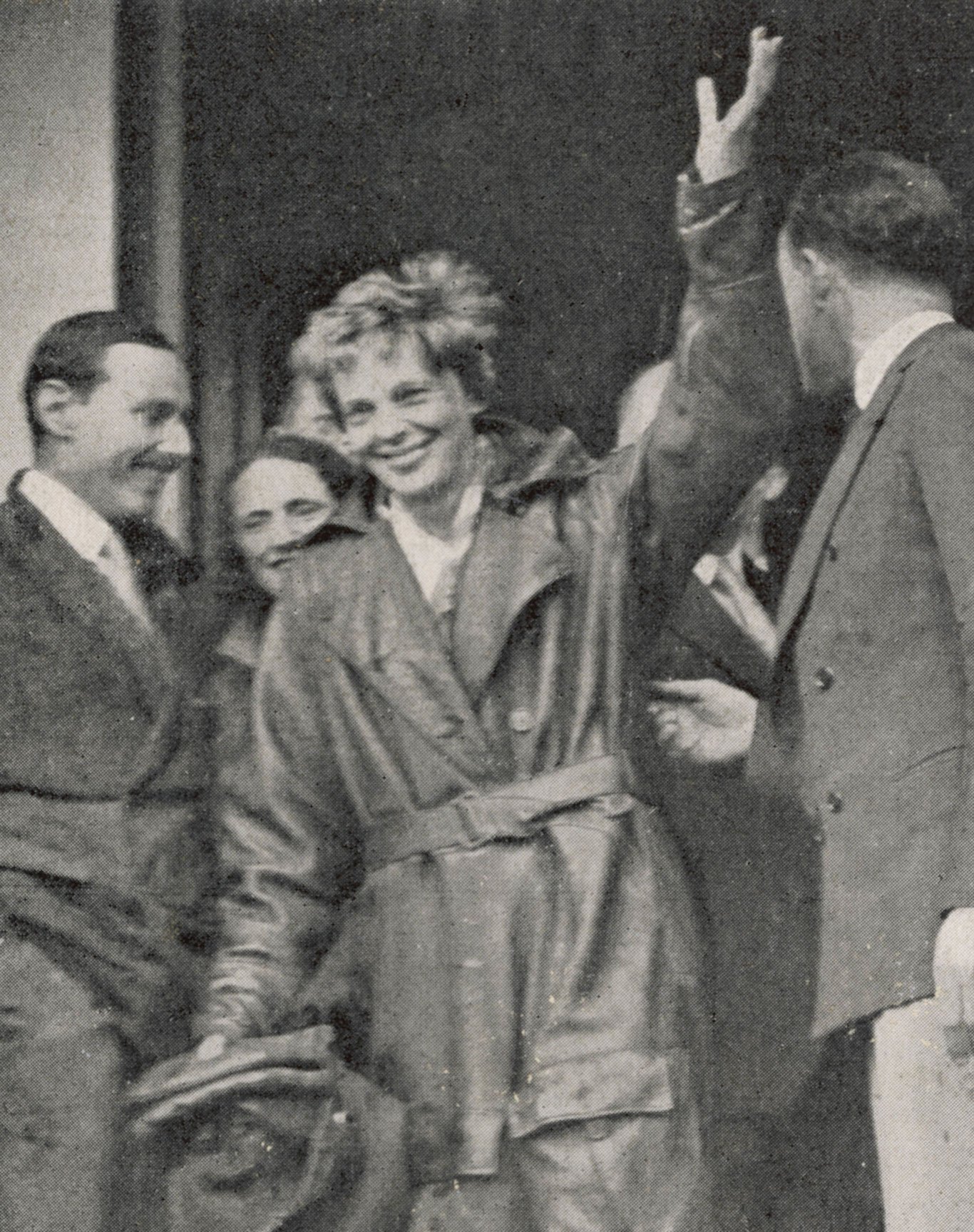 It should come as no surprise, then, that Earhart took her first flying lesson in 1921, broke the women’s altitude record less than a year later, and became the first woman to fly solo across the Atlantic Ocean in 1928 (Amelia Earhart).

Although Earhart disappeared in 1937 during a failed attempt to fly around the world, her legacy lives on. Indeed, the mystery of her disappearance is still being researched and probed today. And we believe, without a doubt, she would’ve been a pioneer of STEM for ALL.

There are many ways you could observe Amelia Earhart Day, an obvious one being to celebrate aviation in general. Learn more about airplanes and the wonder of flight on sites such as HowStuffWorks and PBS Parents. Head to your local airport and try to identify the different types of planes. 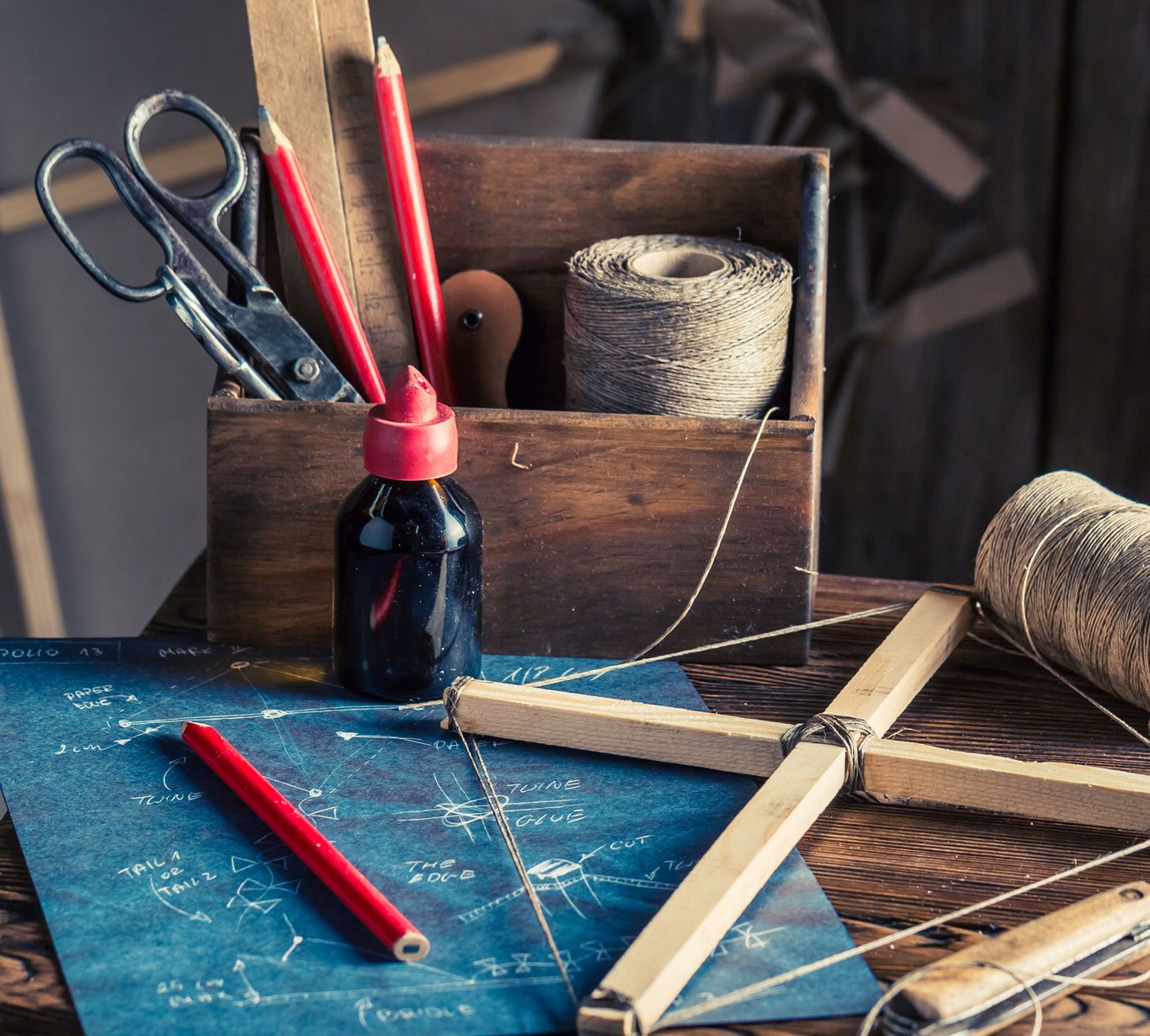 For hands-on fun, fly a kite – store-bought or homemade. Try creating your own newspaper kite! If you can get your hands on a model airplane or a drone, even better! Or gain some inspiration from the Aerospace section of Pitsco.com.

Not only was Earhart unafraid to cross the gender divide, she also lived for adventure. Celebrate her life by stepping out of your traditional routine, even for just a day, and trying something new. Do something you’ve always wanted to do but were afraid to try. Sure, you can’t fail if you don’t try, but you can’t succeed either.

For my adventure this July 24, I’m going to attempt to re-create the sticks-and-newspaper kite my dad taught us to make as kids. Those who know my arts-and-crafts skills know why this will be such an adventure for me. I’ll let you know how it goes.

What will you do to celebrate adventure? Let us know and share your updates in the comments below!