STEM at the ballpark: Game on!

What better way to celebrate this Father’s Day than to take part in one of America’s favorite pastimes – a baseball game. The atmosphere can’t be beat: spirited fans, peanuts, Cracker Jacks, and STEM. Wait, STEM?

The perfect pitch is certainly produced by talent, but it’s absolutely affected by physics. There are three forces that determine whether the pitch that slides across the plate is a fastball or a curveball: 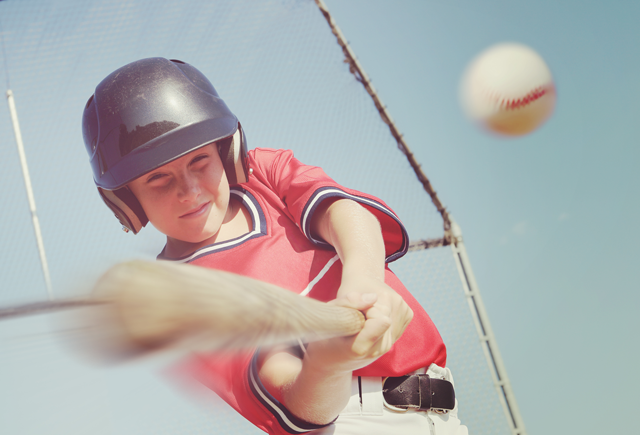 The bat is not only an example of basic science and engineering principles on its own but is also used to display many others.

Baseball is a numbers game. A few of the standard stats typically tracked are: 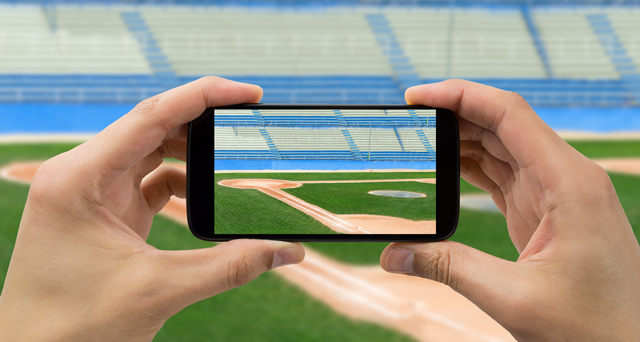 Baseball has a long history of tradition, but it also has made a great effort to continually evolve with the times. The incorporation of technology is changing the players’ experiences in recruiting to the sport, in training, and on the field. It’s also expanding the game to new generations while working to enhance the experience for current and lifetime fans. 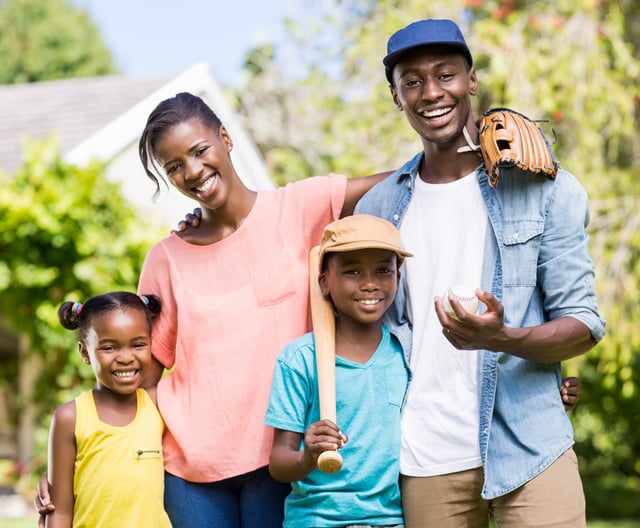 There are many more STEM connections that can be made with America’s game. If you’re near a ballpark, take dear ol’ dad out to the ball game. Grab a spot in the cheap seats, snag a hot dog, root for the home team, and watch some science and math right before your eyes.

Ah, baseball, dads, and STEM . . . sounds like a home run to us. Happy Father's Day from all of us at Pitsco!

TOPICS: BEYOND THE CLASSROOM, IDEAS & INSPIRATION