Getting mail never gets old (well, unless it’s junk mail, but that’s an entirely different topic . . .). Receiving a card or a package from someone you love or a shop you like generally makes a person happy. And we have United States Postal Service (USPS) postal workers to thank for bringing that happiness to the box. 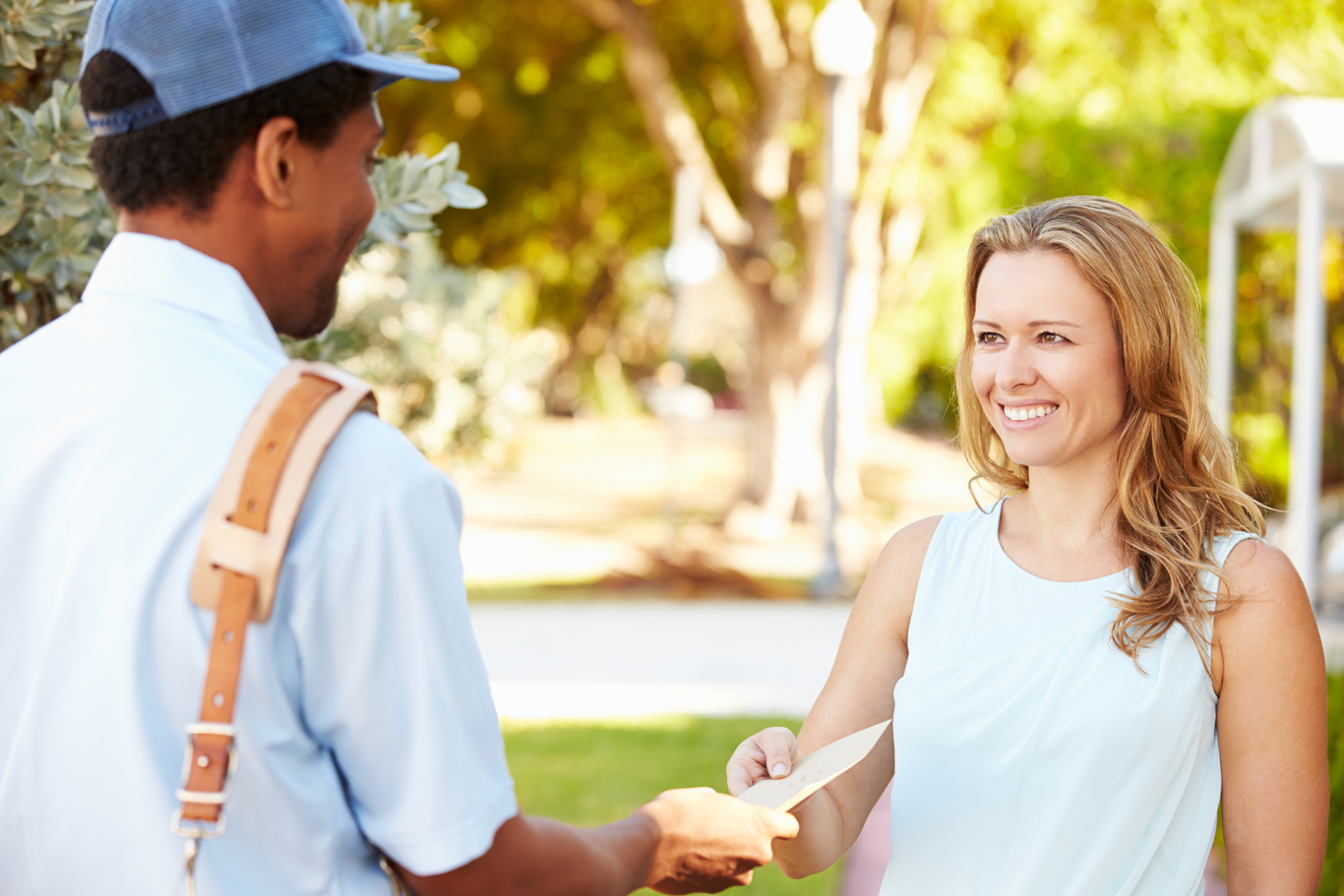 Though we’re nearing the end of July, we couldn’t resist celebrating this anniversary. July 1 is a big day of firsts in the history of the postal service, including its official creation to the establishment we now know. “On July 1, 1971, the Post Office Department was transformed into the United States Postal Service when it became an independent establishment of the executive branch of the US government” (USPS).

July 1 is also when stamps were first used and, according to the National Day Calendar, it’s also National Postal Worker Day. Per NationalDay.com, this day of recognition was established in 1997 as a way to appreciate the diligence of postal workers. “Across the United States, postal workers walk an average of 4 to 8 miles carrying a full load of letters and packages, delivering them promptly to each of our doorsteps. Approximately 490,000 postal workers across the United States head out each day to our residences and businesses.”

How Stuff Works has an in-depth overview of the postal service, and the USPS site has some incredible historical information and specific stories.

Here’s a condensed version of decades of organizational history: 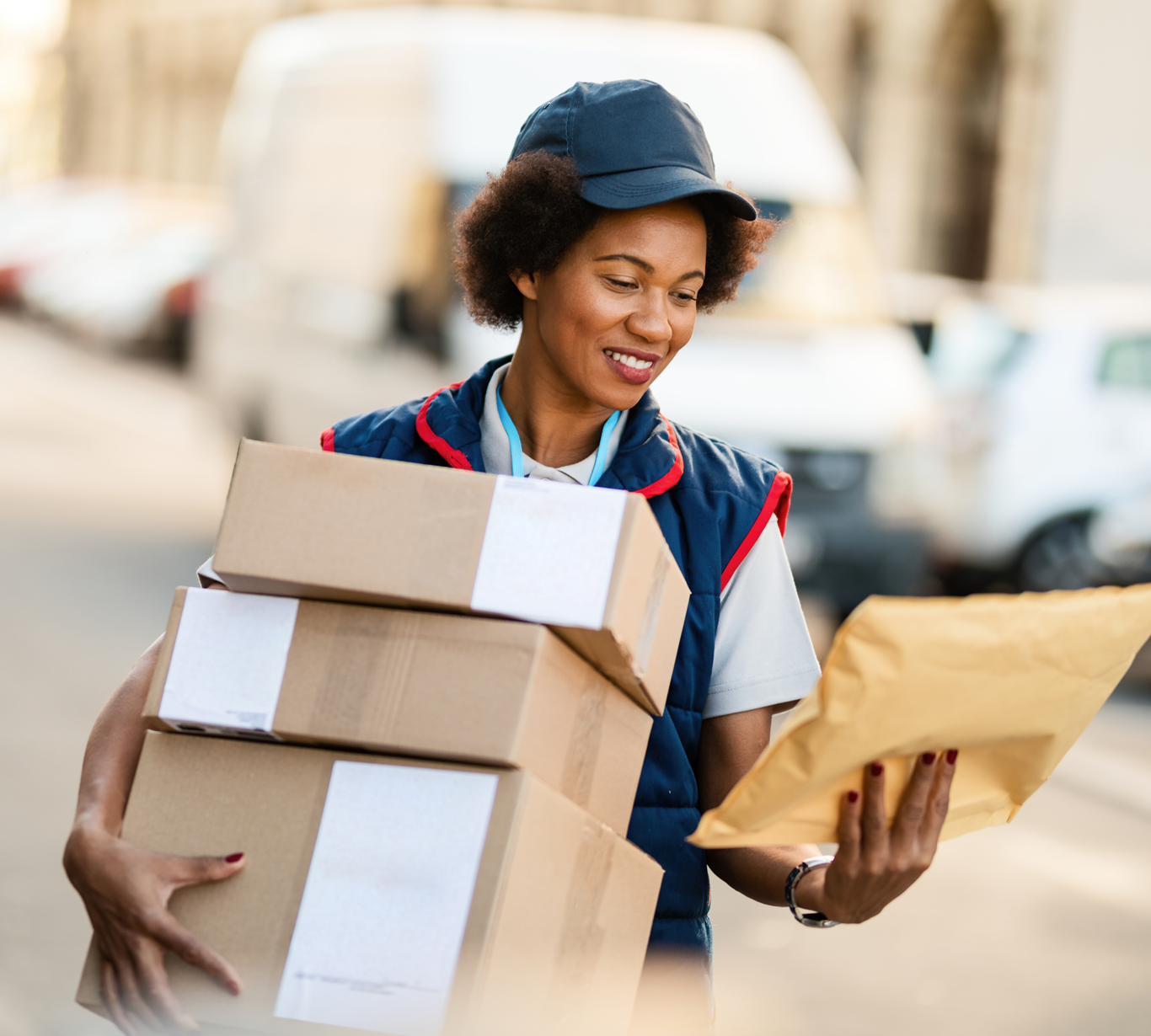 STEM Makes the Letters Go ’Round

To quote The Atlantic, “The Postal Service is a giant delivery machine. It bridges the physical and digital using any combination of humans and robots that works.” Together with people, science, tech, engineering, and math, the mail makes its way to you.

It’s clear when it comes to mail every digit counts!

STEM + Mail Challenges for Learning in the Classroom or at Home

Snail mail is seemingly making a bit of a rise during this time when we’re sitting at home more, seeking connection with friends and family we might not have seen for a while, and looking for ways to keep our hands and minds active. So, grab some stamps and send a note or card or two! (And we can celebrate STEM in the process too ☺️.) 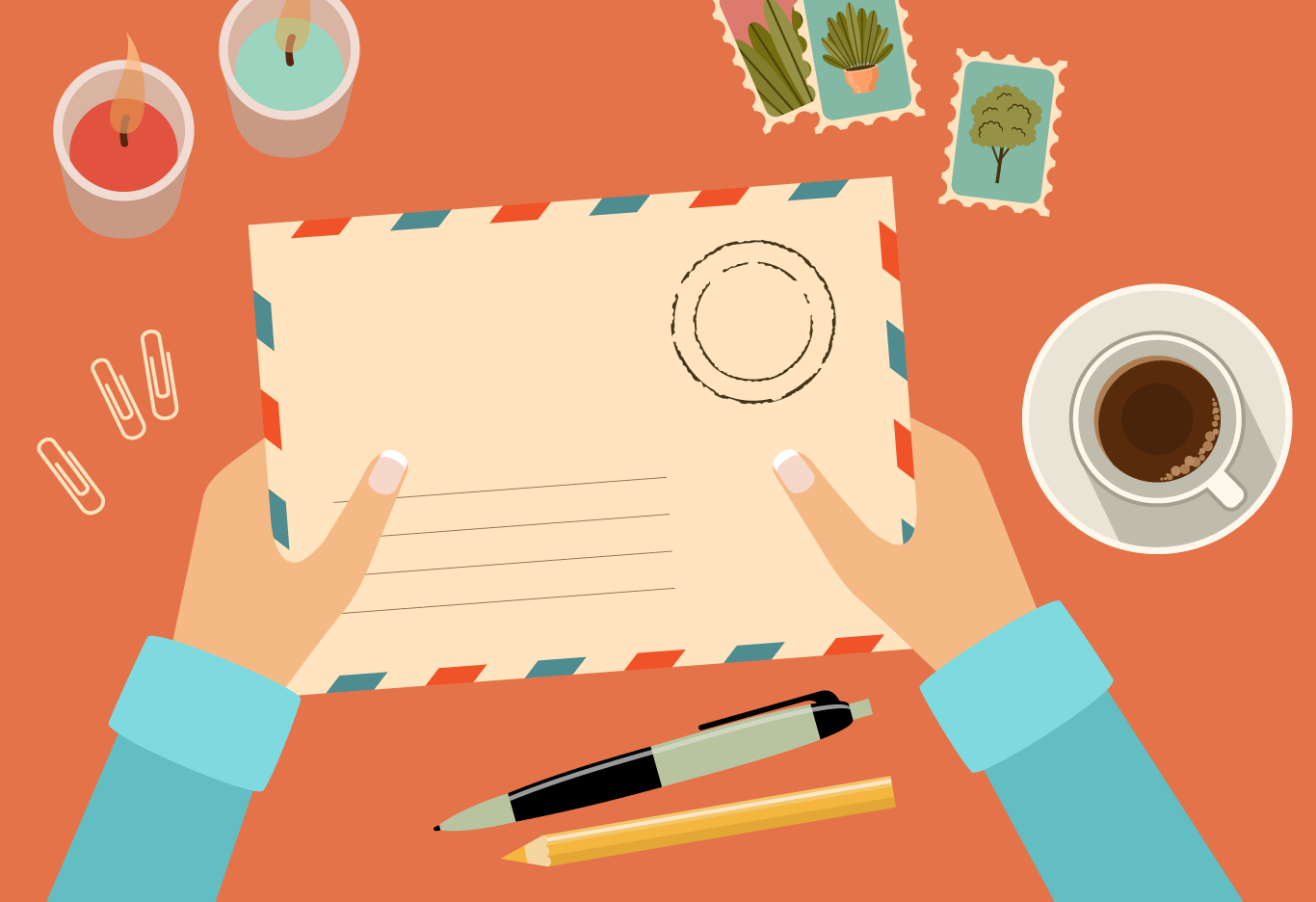 Bonus: If you’re interested in learning a bit more about what writing a letter or sending a card can do for your health, check out “Five Reasons You Need To Start Writing Letters Today.”