Video games in the classroom? – Leveling up on workforce skills

Sometimes video games get a bum rap. I’m guessing you’ve heard about some of the negative effects that video games can have on developing brains, but what about the positives? In my career as a web developer, I use skills I’ve gained from playing video games every day!

Getting to the Next Level

This might be obvious, but almost every single video game involves problem-solving. What do you need to do to get to the next level? It usually takes more than one try to get to the second level when playing a new game. After trial and error, you figure out what works and doesn’t work until the best combination unlocks your next challenge. Puzzle games, such as Portal or Angry Birds, are great examples of this. Players not only learn from their failures, but they also learn to think outside the box and try new things, which is a great growth mind-set for students.

Planning for the Long Term

Like problem-solving, almost every video game requires some amount of strategy to win. And who doesn’t love to win? Whether it’s a relatively simple game, such as Tetris or Sudoku, or a much more complex game, such as Call of Duty or Civilization, these video games forces players to come up with a plan.

In the case of Sudoku, a player might formulate a plan to try all the ones first and then go through each number sequentially, because that’s the easiest for them. On the other hand, defeat is almost guaranteed in the Call of Duty if the player doesn’t construct a plan about how to navigate the battlefield and subdue the enemy. But no matter what the game, strategy is the key to winning consistently.

Video games involve finding creative solutions to meet objectives, and some games demand more creativity than others. One insanely popular game that demands a lot of creativity is Minecraft. This game has an objective, like most games, but it’s much more loosely enforced than most other games’ objectives. 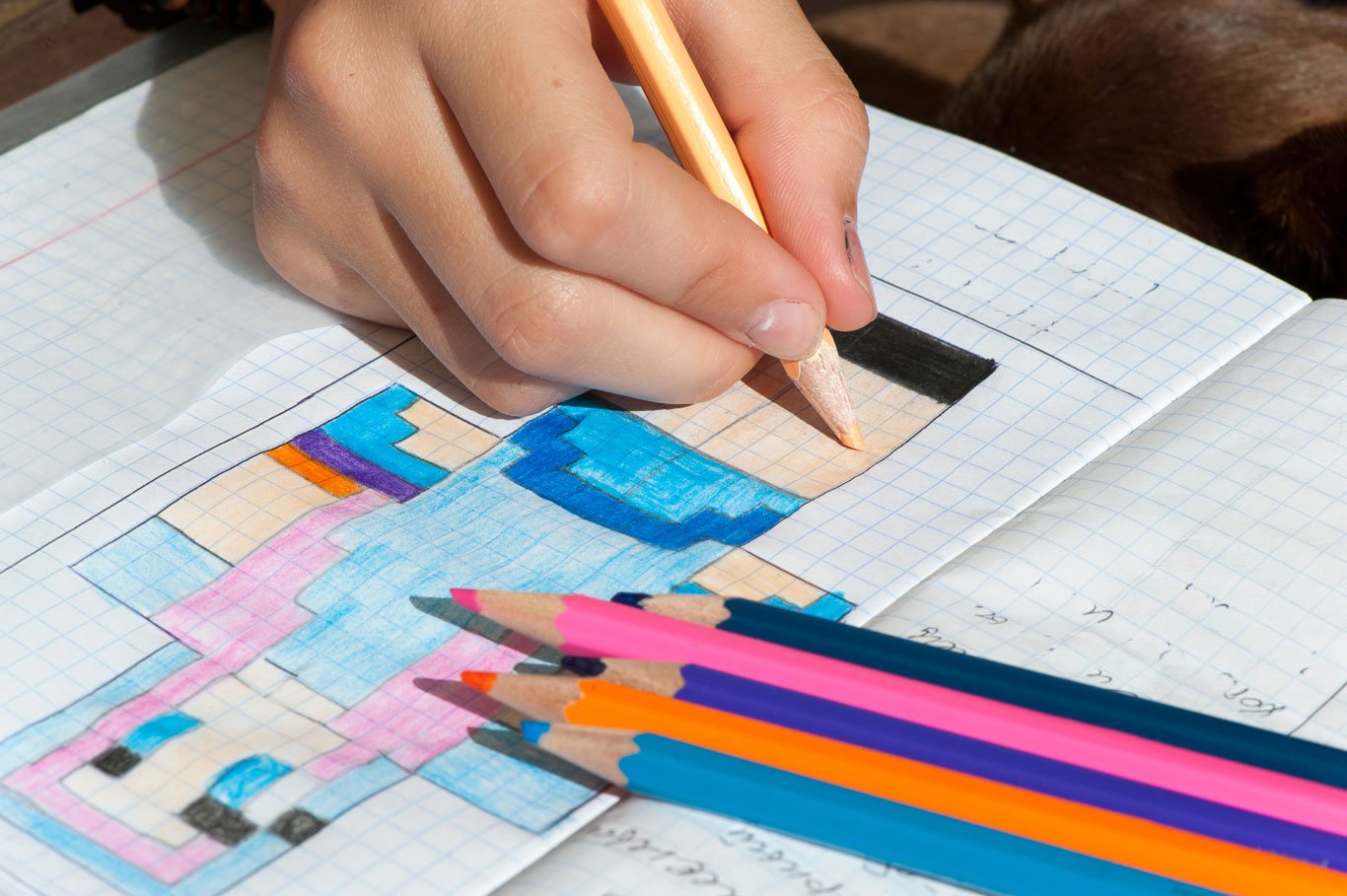 Instead of following a progressing story, Minecraft just plops you into an open world with nothing but your imagination and endless resources. You can build a house, a roller coaster, a farm, or anything that you want. This approach really brings out the best of people’s imaginations, and what is creativity without imagination?

Can you imagine how long it would take to write code if the hunt-and-peck style of typing was used? Typing is such an important skill, especially in my position as a web developer. Even if a computer game doesn’t require typing directly, it probably has the function to chat with other players. And in quick-paced games, you definitely don’t want to hunt and peck your message. There’s no doubt that my typing skills have benefited greatly from all the hours I spent chatting with other players during online games growing up.

You might think of video gamers as being isolated, but in many cases that’s far from the truth. As I mentioned before, I spent countless hours chatting with other players online, and typing wasn’t the only skill I was practicing. In middle school, I bought an Xbox 360, which came with a headset that I could use to talk to people all around the world. You might be wary of the stranger aspect, which is understandable, but the headset has great potential to strengthen communication skills. So, teach players online safety and allow them to collaborate with teammates from different cultures to form a plan together that could achieve victory.

Players could also discover that they have strong leadership skills as well. It might be by commanding teammates on the court in a game of NBA 2K19 or by planning the best way for a group of their friends to build a town in Minecraft. The possibilities are endless.

Have you seen video games that require managing an inventory? Commonly, with this type of system, the player can carry only a set number of items with them. The rest of the accumulated items are stored somewhere else in the game. This forces players to prioritize inventory as effectively as possible, which has many real-world applications, such as prioritizing projects or organizing digital files on various devices. 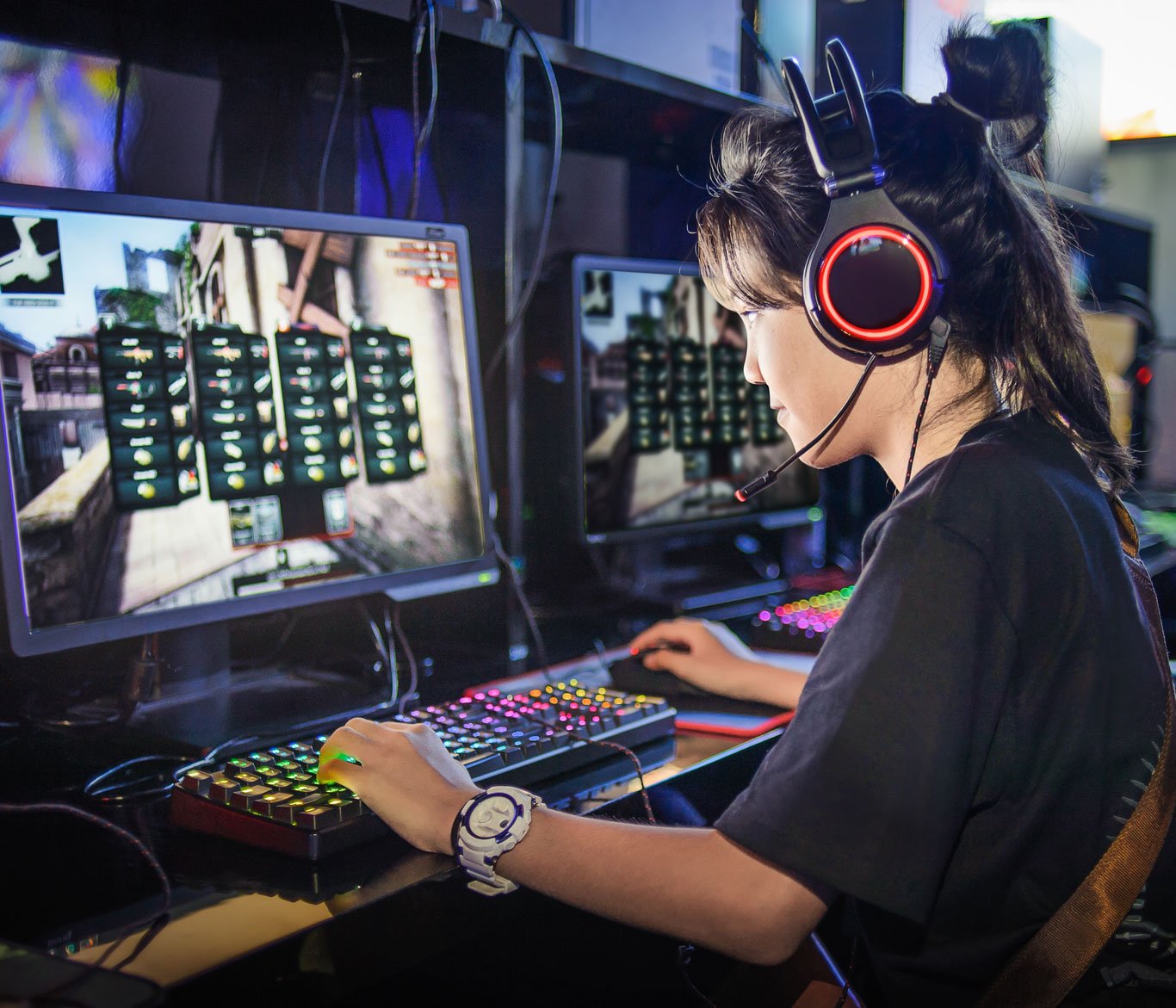 Gamification is a great way to learn. Think Kahoot! By harnessing the power of gaming, students can learn things they might otherwise find hard to understand or focus on. This popular concept is used all over online. In fact, I learned HTML, CSS, and JavaScript (foundational languages that all web developers must learn) through Codecademy, an online coding tutorial website that utilizes gamification concepts. Learning can be fun!

When you think about it, the notion that video games turn your brain to mush seems to be outdated and actually not so true after all. While not all games are appropriate or classroom friendly, there are many that can benefit students’ development – in moderation, of course.

Here are some video games you might want to consider using in your classroom: 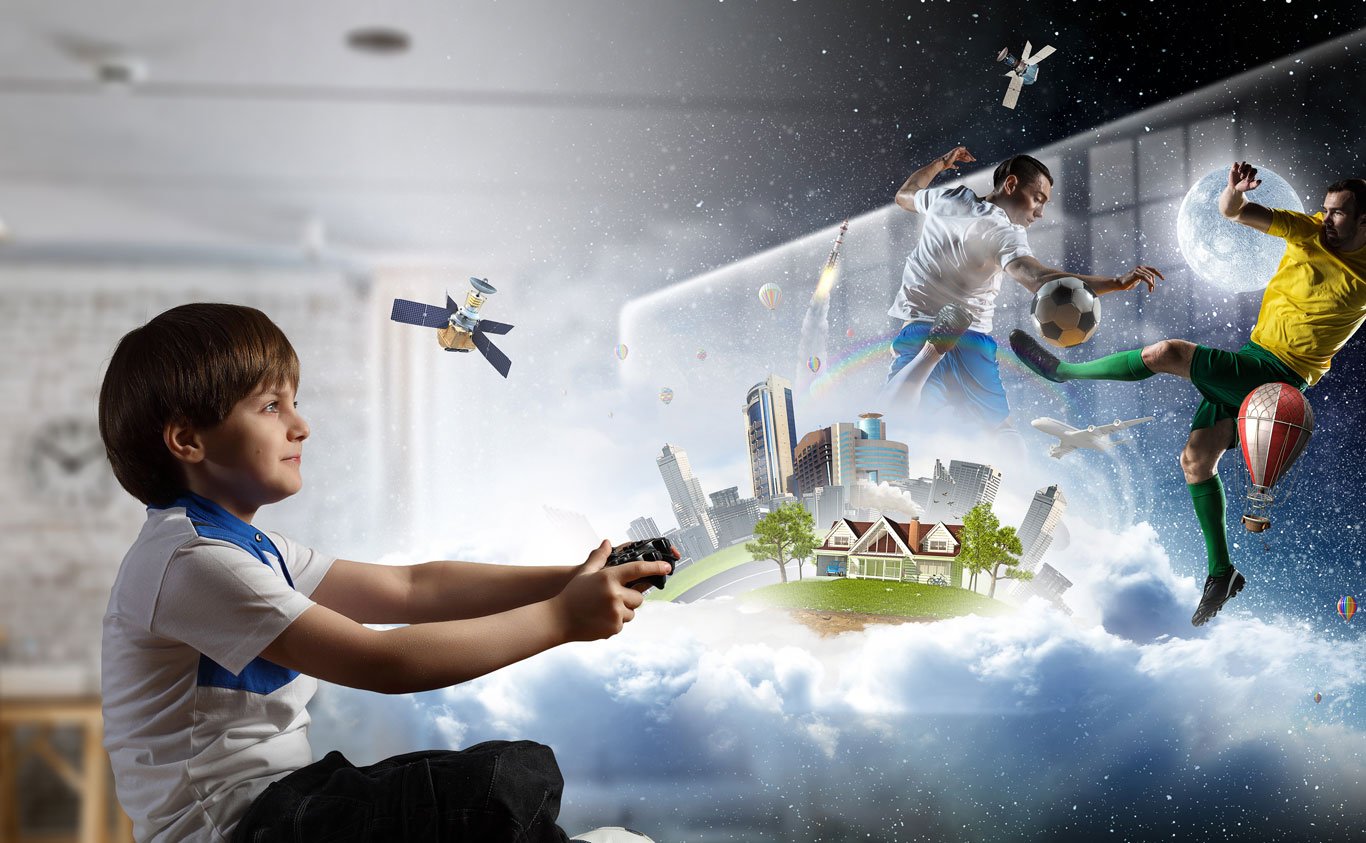 Video games have the potential to be a great teaching tools when used in a positive way to enhance basic skills. So game on!

Additional reading:
“Gaming in the classroom?”
“I gamified my classroom and students are soaring”
“4 Surprising Benefits of Gaming for K-12 Students”
“For Today’s Kids, Playing Nintendo in the Classroom Isn’t Just a Dream”

For more on coding in the classroom:
Smart Buddies
Coding and Robotics 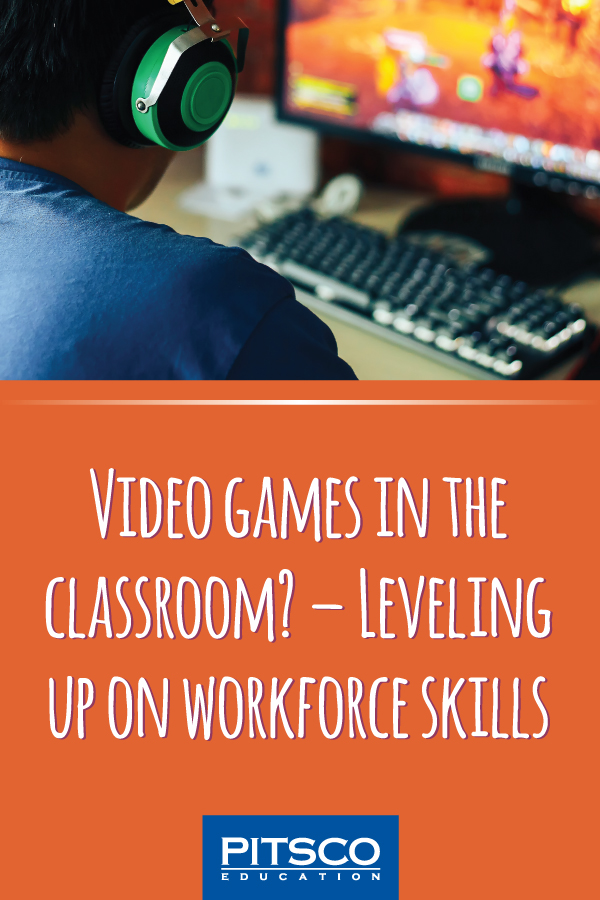 I graduated from Pittsburg State University with a degree in computer information systems. As a web developer at Pitsco Education I’ve been working on projects such as the Pitsco.com site and internal tools used by employees for 3+ years. When I'm not at work, I'm usually spending time with my dog and my family. Other than that, I enjoy playing basketball, playing video games, and watching sports (especially the Chiefs, Thunder, Dodgers, and Jayhawks)!