Nowadays, movies and TV shows are in the palm of our hands. Literally. Smartphones make it so we can access all types of media in an instant, and smart TVs in our homes mean we have unbridled access to more content than our grandparents could have ever dreamed of. Let’s not even get started with the newest fad of binging entire seasons of shows.

Technology advances exponentially, but, to get to this modern age of digital consumption, we must go waaaaaay back – 1956, to be precise! Before we had smartphones, smart TVs, Blu-ray, or DVDs, we had our good friend the VCR. 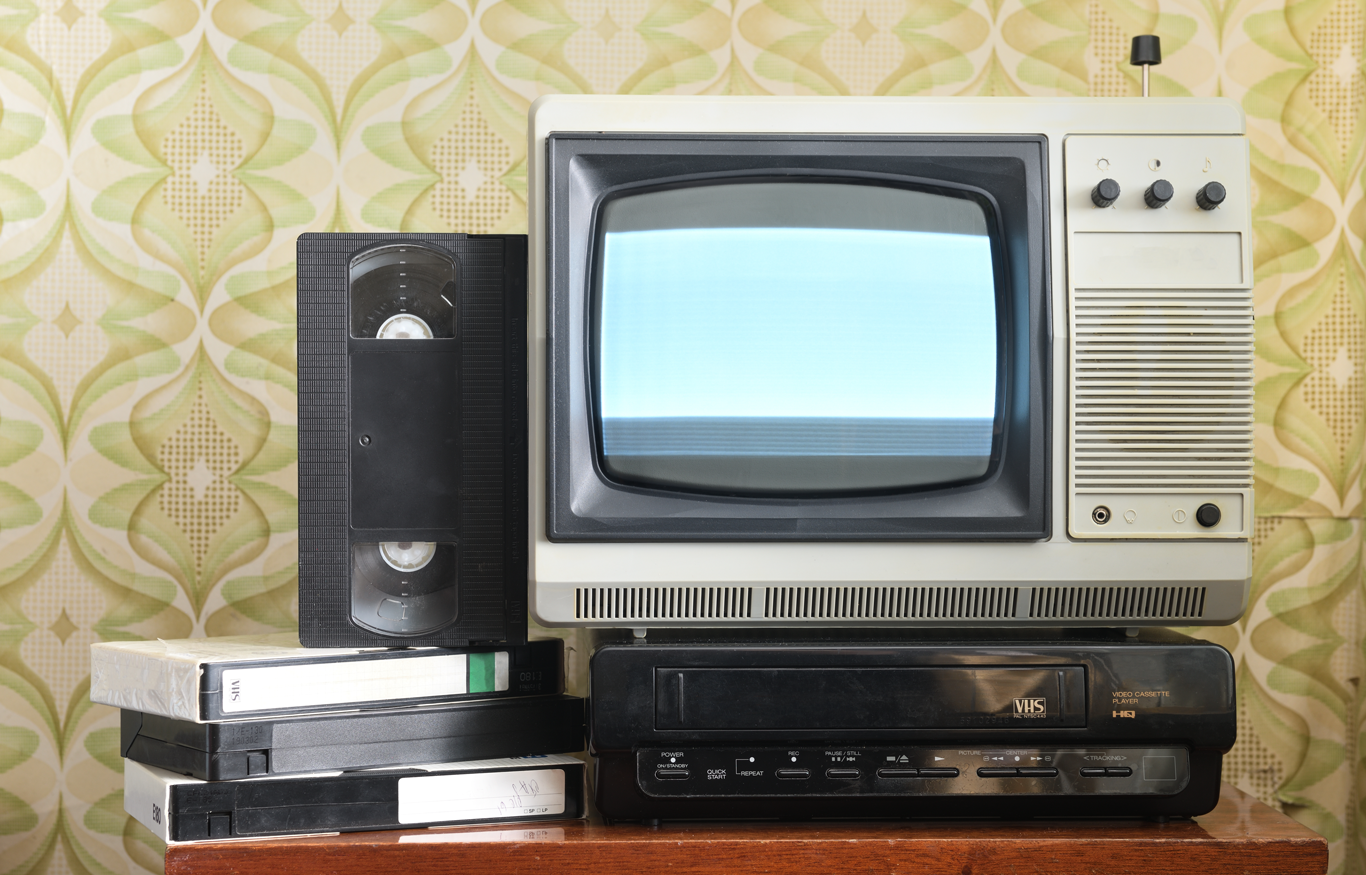 The videocassette recorder, or VCR, was the first of its kind. As cable networks took off, consumers were still limited to watching a show when it aired or missing it entirely. In 1956, Ampex Company created the first prototype of the VCR. This big, clunky device came with an even bigger price tag – $50,000 (The People History)! The only places that could afford the original VCR were TV networks.

Seven years later, the Sony Company decided to make their own twist with a reel-to-reel recorder. Even these were expensive, primarily used by businesses, medical offices, airlines, and the education industry. These players read the tape, which was magnetic, that recorded analog video and audio. “Reel-to-reel” means that the tape was wound from one reel to the other, passing through a rotating head that changes the analog information to something the TV can transmit (How Stuff Works).

It wasn’t until 1965, with the creation of the Sony CV-2000, that VCRs became more accessible to more of the consumer market, even though they still cost $1,000 and could only record 60 minutes of footage. Thanks to competition between companies and continuance of technological advances, eventually the digital timer was added in 1975, giving regular people the ability to record directly from their TVs. By that time, the more affordable VCRs could record two hours’ worth of material. Two types of formats existed, Betamax and VHS. Betamax was considered superior in quality, but VHS won out in the end after gaining popularity in the North American market. 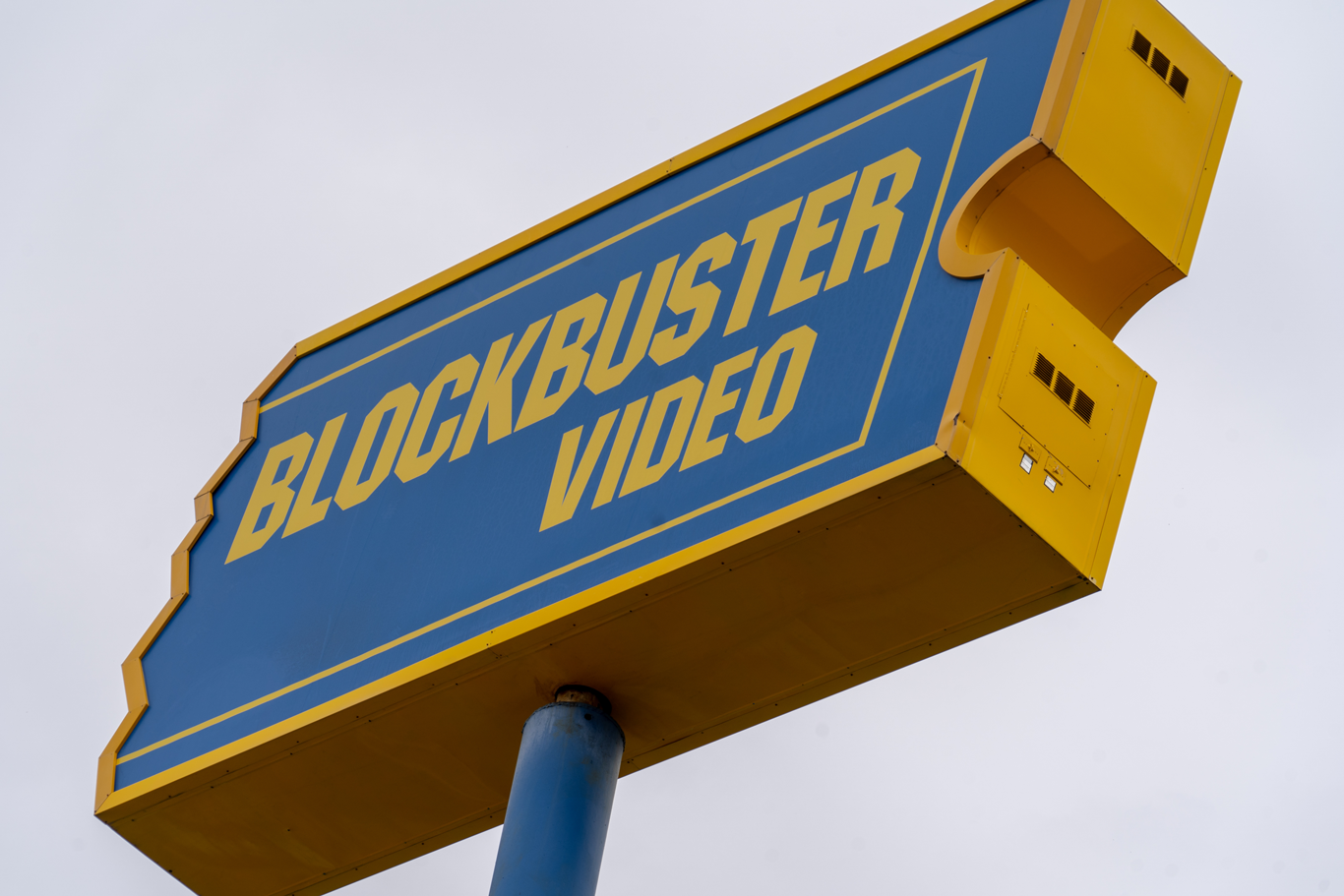 The VCR and VHS tapes exploded in popularity throughout the 1980s and ’90s. Blockbuster was established in 1985, allowing people to rent movies and shows for the first time to watch at their convenience. Eventually, VHS tapes gave way to the latest and greatest in technology, the optical disc, which allowed information to be recorded digitally, a big change from their predecessor. Data gets put on the disc, typically with a laser, and it’s recorded to the disc in a spiral pattern so that as the disc spins, it gets played in a linear pattern.

Now, we’re streaming. Streaming services such as Netflix, Hulu, or even Disney+ utilize cloud storage to enable consumers to access movies and TV shows from anywhere. Phones, TVs, laptops, and I think even smartwatches can stream media now! 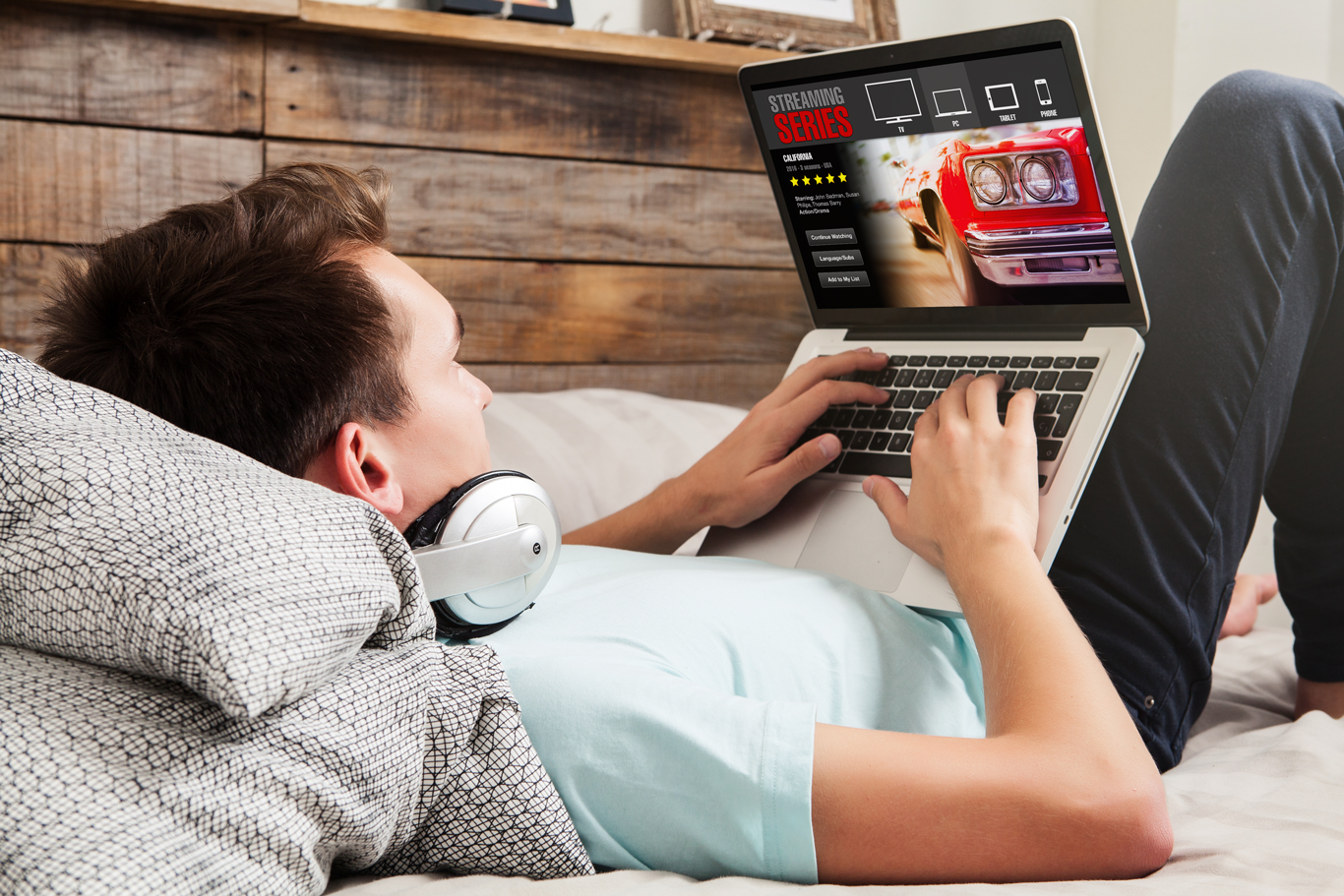 To celebrate VCR day, June 7, pop in one of your dusty tapes, watch old movies, or try out some of these fun film-related activities:

If you’ve still got a VCR or VHS tapes up in your attic, you are holding some of media’s most important history! Maybe you’ve even got a Betamax tucked away somewhere. If you have something even more obscure we didn’t mention here, let us know what you have! 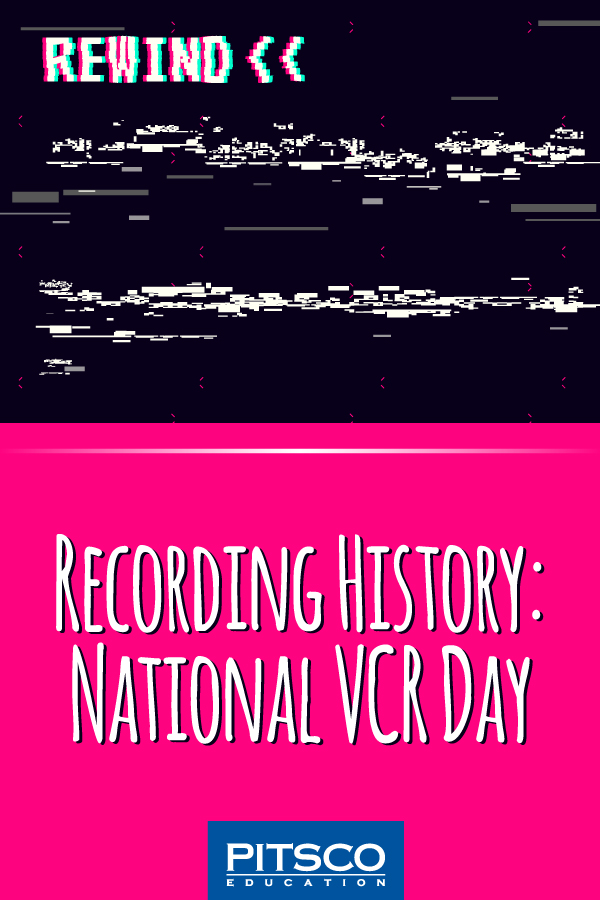 As a User Acceptance Tester here at Pitsco Education, I basically get to play with almost everything we make! This includes testing curriculum and digital platforms, as well as occasionally lending a hand with photography. I’m an alumna of Pittsburg State University, and my free time is filled with spoiling my Welsh Corgi (Stitch), going camping and hiking, and remodeling houses. If it involves learning and working with my hands, you can count me in!