The RoboChair project: A labor of love

When Pitsco introduced TETRIX® MAX in 2008, we knew it would eventually expand and be used for more than its original purpose as a metal building system geared toward robust classroom education and robotics competitions.

And you, our wonderful TETRIX followers, didn’t disappoint! We’ve had Mr. Robot hackers, girl robots created to empower young women, and much more. But I’m not sure even we could have predicted that TETRIX would one day be used to create a prototype for an innovative new wheelchair concept. 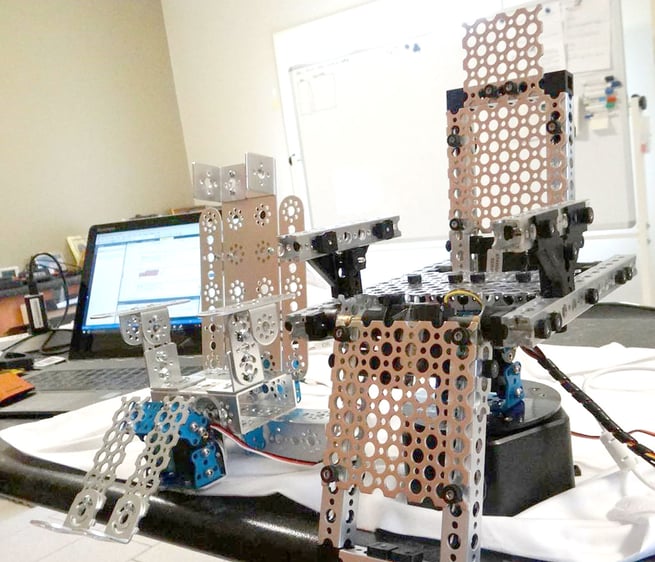 When Australian retired computer systems engineer Doug Livingstone first contacted Pitsco regarding parts for his RoboChair project, we were immediately intrigued and excited. We knew this was a story we had to tell. And that story goes beyond mere nuts, bolts, and robotics parts. It goes straight to the heart of a common human interest – helping others.

Doug’s reason for the creation of the RoboChair stemmed from a promise he made to his late wife, Kathy, who passed away in 2012 from MND: motor neuron disease (ALS in the US). Kathy’s death “devastated me,” recalled Doug. She quickly lost the use of her limbs, as well as her voice, making it a struggle to communicate. Doug began “researching everthing as an obsessed and driven partner to find assistive aids and equipment to help Kathy.” He now continues his work in her name, because “there are many other people with soulmates suffering, and if we can do anything to make their journey a little easier, then we are doing the right thing.” 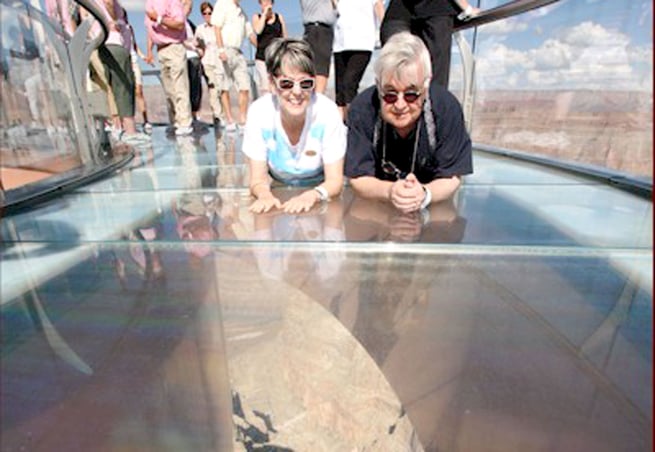 For Doug, doing the right thing meant fulfilling his promise to create a program that would allow those with severe physical disabilities to communicate and control devices such as a wheelchair. To do that, he needed to first create a prototype. “Seeing a model helps people visualize the functionality,” he explained. “Your MAX and PRIME kits are a perfect medium for building prototypes.” 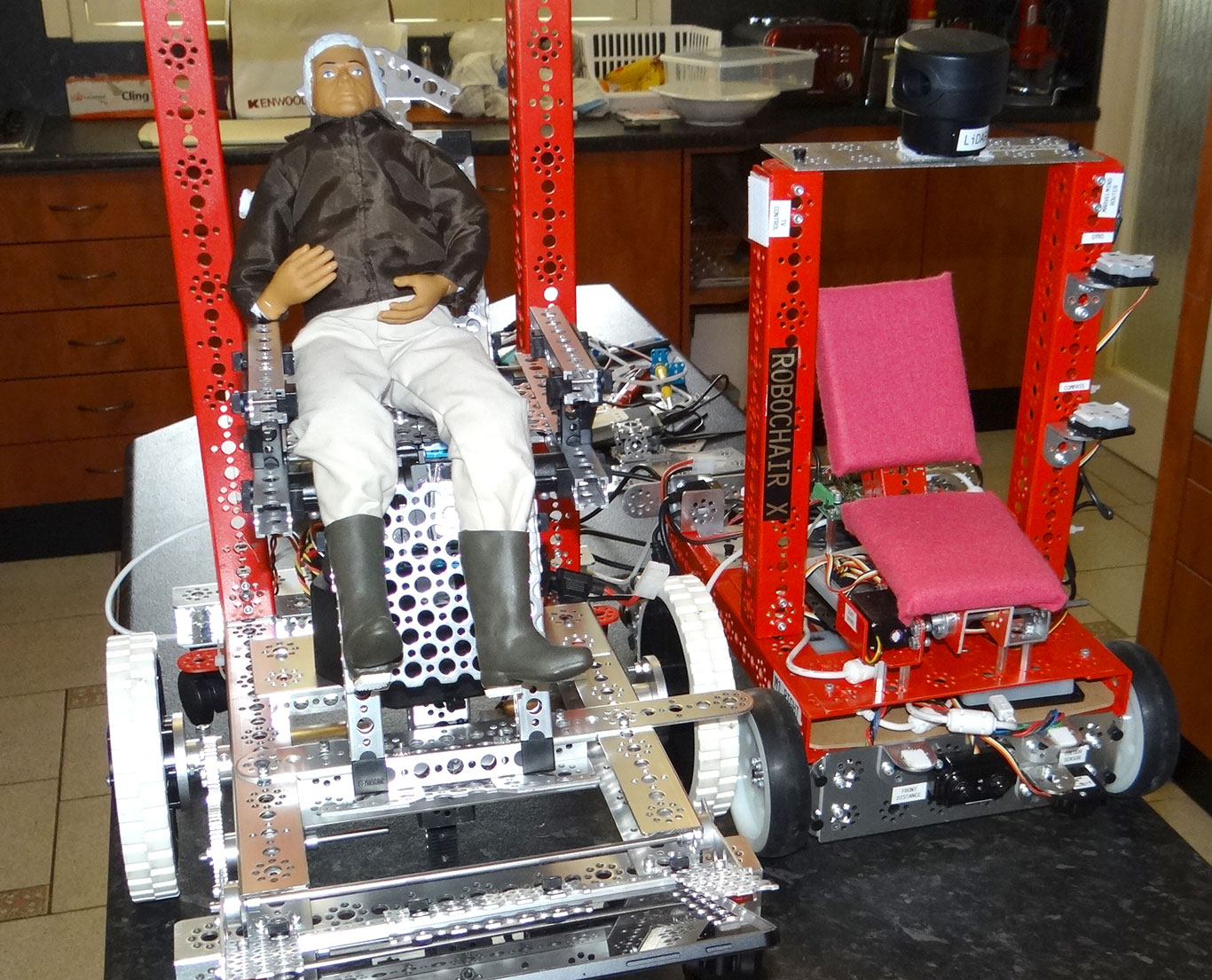 For our part, doing the right thing meant helping Doug get what he needed, whether that was making sure parts got shipped or helping brainstorm solutions to coding issues. This involved several key Pitsco players, including International Sales Manager Mohit Abraham, Domestic & International Sales Support Specialist Nan Edson, and R&D Manager Paul Uttley. And we’re honored to have helped Doug.

If you’d like to read more about Doug’s RoboChair project, check out this recent Network article.

We greatly enjoy hearing from you and sharing your stories of success and ingenuity. What great things are you doing with TETRIX and other Pitsco products? We’d love to know more!