February 14 is right around the corner. That means cards, Cupid, and CANDY! A box of chocolates and conversation hearts are ubiquitous with the holiday, which begs the questions: How’d these candies get their start, and what role does science play in their creation? While researching the answers, we found a few STEM activity compilations that really captured our hearts. 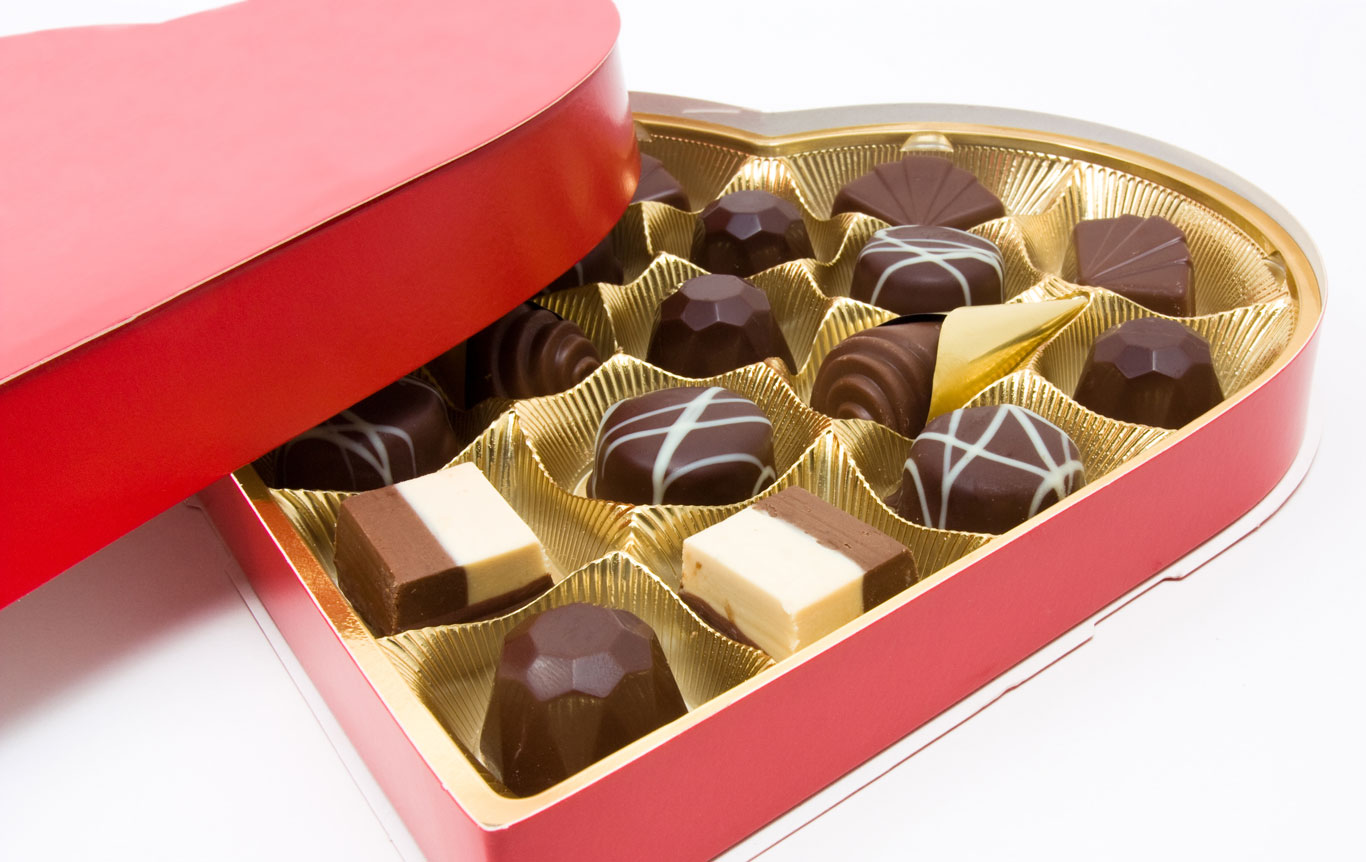 Chocolate can be traced back to Mesoamerican civilization. It was prized by the Mayans and the Aztecs. In the 1600s, it became all the rage among European royal families. It was regularly used for medicinal purposes throughout history too. Then in the early 1860s, Richard Cadbury, of the famed British chocolate manufacturing family, began packaging up his newly popular “eating chocolate” in decorative heart-shaped boxes (Smithsonian.com). And, as they say, the rest is history . . . in fact, heart-shaped candy boxes account for nearly 10 percent of all candy sold for Valentine’s Day in the US, and some estimates put that total at more than 36 million boxes annually (The Wichita Eagle)!

So, what science is behind chocolate?

Chocolate in its most basic form is a solid mixture of cocoa powder, cocoa butter, and sugar. Milk solids, flavors, and preservatives might also be added. Cocoa butter is the vegetable-based fat that is largely responsible for the different structures in chocolate. It’s made from three major fatty acid molecules: palmitic acid, stearic acid, and oleic acid (MIT Laboratory for Chocolate Science). “The invisible molecules of natural cocoa butter fat in the chocolate are arranged in a geometric pattern causing the chocolate to be a solid. When the pattern is properly formed while making the chocolate, then the chocolate will be shiny, smooth and you can hear it snap when it breaks” (Guittard). The formation of chocolate is called tempering. Tempering also controls the melting point for chocolate.

In 1847, a Boston pharmacist named Oliver Chase believed the tedious process of making lozenges could be easier. So he invented a machine to do just that but ended up creating the first US candy-making machine. The candy wafers he produced became the signature item for the New England Confectionary Company (NECCO). A few years later his brother Daniel determined a way to write messages on the wafers with vegetable dye. They transformed into hearts in 1902 (Mental Floss). Over the years their popularity and the variety of phrases have grown. More than 100,000 pounds of conversation hearts are made per day for about 11 months in order to be ready for Valentine’s Day (NECCO)!

The wafers are a simple combination of pulverized sugar, food coloring, flavoring, corn syrup, vegetable gums, and gelatin. These ingredients form a dough that is dusted with cornstarch, pressed, cut, and dried.

The chemical makeup of the corn syrup and gelatinous binding solution allows the wafer dough to be formed. After the dough is finished, a sample of wafers is pressure tested to ensure it has the desired consistency – a good texture with a nice crunch that dissolves in the mouth.

Corn syrup is extracted sugar from corn that has been pressed into a liquid form. The corn startches can become liquid because of biological processes that break down enzymes using acid and heat. In a pure state, corn syrup is made entirely of glucose molecules (not to be confused with high-fructose corn syrup, which is a blend of glucose and fructose).

“Gelatin is made from long strings of amino acids, the fundamental building blocks of proteins, with a bit of hydrogen attached. These long strings, each usually a few hundred amino acid blocks long, are generally fond of each other: at room temperature, they stick together in a formation called a triple matrix” (CNET). When water is added and the mixture is heated up, the bonds are broken. As the mixture cools, the bonds will re-form. This aids in creating that perfect consistency of the wafer. 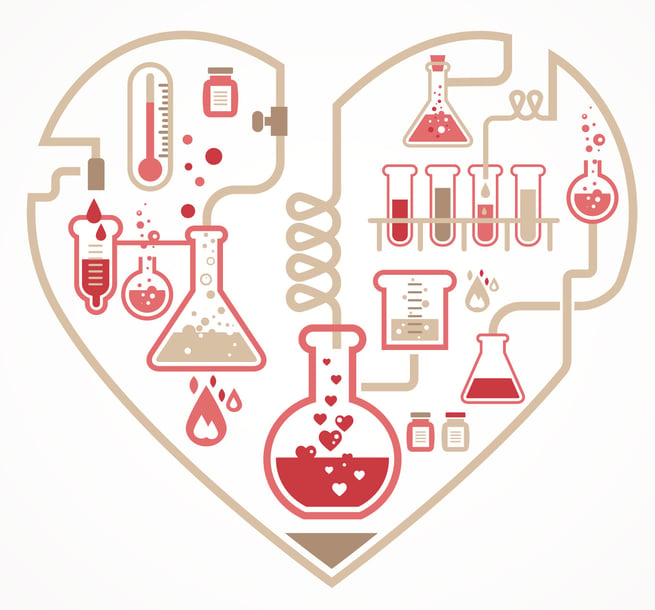 How to Celebrate with STEM

Valentine’s Day is all about chemistry, so it’s only fitting you celebrate with a little STEM. We’ve rounded up a few of our favorite sites that have some festive ideas for your classroom, homeschool, or after-school program. Your students are going to love them!

Sources:
“Appliance Science: The firm chemistry of gelatin”
“History of Sweethearts®”
“How Chocolate and Valentine’s Day Mated for Life”
MIT Laboratory for Chocolate Science
“The Origin of the Conversation Heart”
“Science of Chocolate”
“Which Valentine’s Day candy wins the hearts – and taste buds – of Kansans?”