It’s a bit hazy and, arguably, debatable as to when STEM actually became a “thing.” Some will contend it’s been around since the race for space was initiated in the late 1950s/early 1960s. Others will say it‘s been present since the 1970s/1980s when huge technological advances were occurring (i.e. the Macintosh and first cell phone). Still others will proffer it was the 1990s when education councils were setting curriculum standards with more emphasis for science, technology, engineering, and math.

But what we definitively know is that “the STEM acronym was introduced in 2001 by scientific administrators at the US National Science Foundation (NSF). The organization previously used the acronym SMET when referring to the career fields in those disciplines or a curriculum that integrated knowledge and skills from those fields. In 2001, however, American biologist Judith Ramaley, then assistant director of education and human resources at NSF, rearranged the words to form the STEM acronym” (Britannica).

And that’s when STEM surged onto the education landscape with motivation from several academic studies showing the US had a deficit in proficiencies within STEM fields as well as from President Barack Obama’s Educate to Innovate Initiative.

Harvey White, cofounder of Qualcomm Inc. and Leap Wireless International Inc., is credited with coining the term STEAM in a speech he gave to the San Diego Economic Development Corporation around 2010 (Huff Post). Since then STEAM has become increasingly popular.

And, now, here we are with a day dedicated to STEM/STEAM education – November 8 is National STEM/STEAM Day. It’s a day set aside to encourage exploration of science, technology, engineering, and math; foster interest in related career paths; and inspire innovation for better lives and a better world overall. Per the genius of the Internet, we can stand in awe that the date itself, November 8, is a nod to its mission and a charge to go forth and N-O-Veight, or innovate (National Day Calendar). Mind blown, right?

In light of that, we can’t let this day pass by without recognition, and the best way we know how to do that is to get hands on, minds on. So we’ve rounded up some fun activities and ideas to help you and your students celebrate and innovate in your classroom. 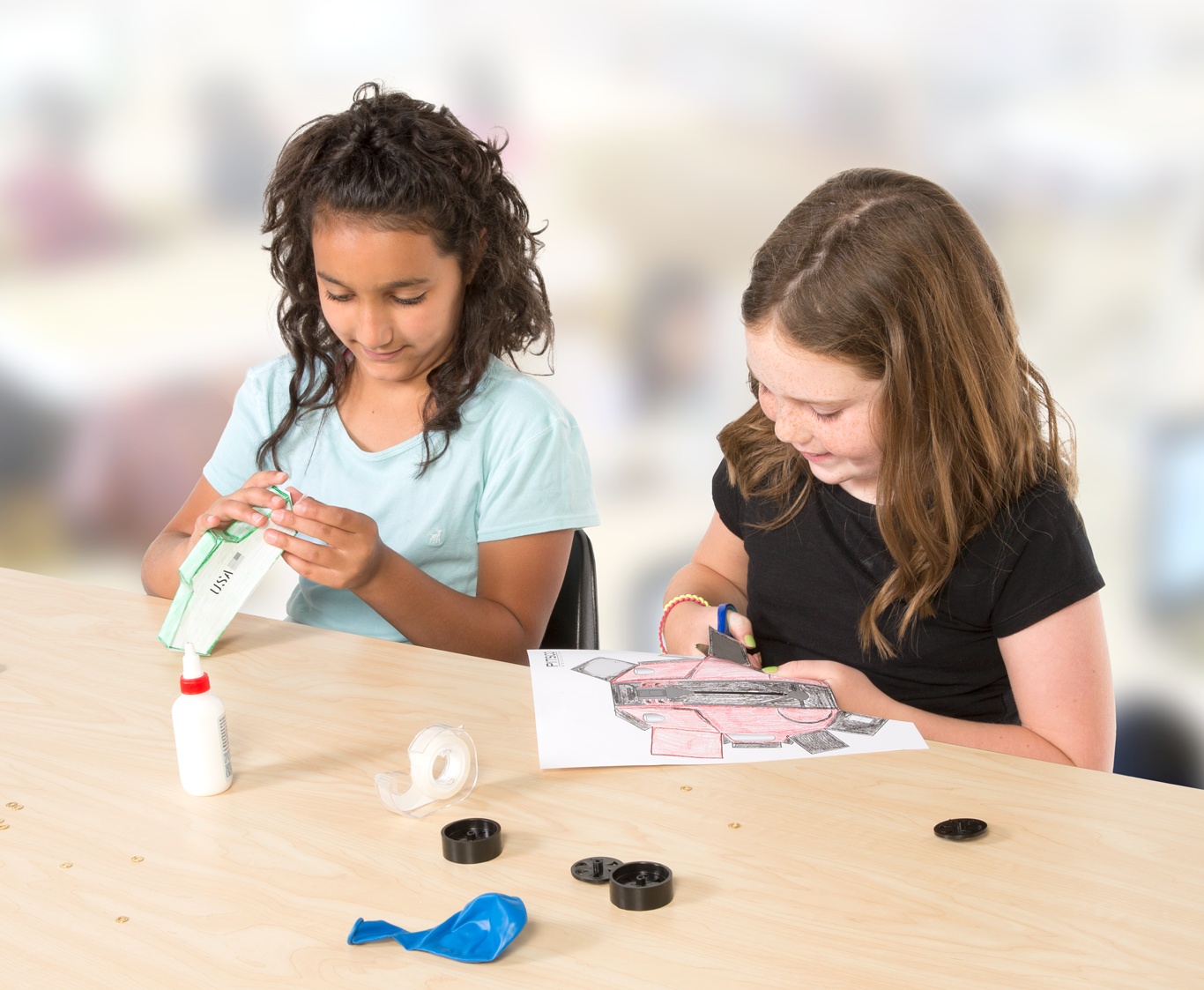 Pitsco activities, reviewed and referred by Everyday Graces and My Little Poppies:

Activities from other STEM sources:

Comment and let us know if you have other ideas, if you’ve tried any of the activities listed here, or what you’re doing to celebrate.

PS: Just for the record, we believe Pitsco has been providing hands-on STEM education long before STEM was cool. 😉 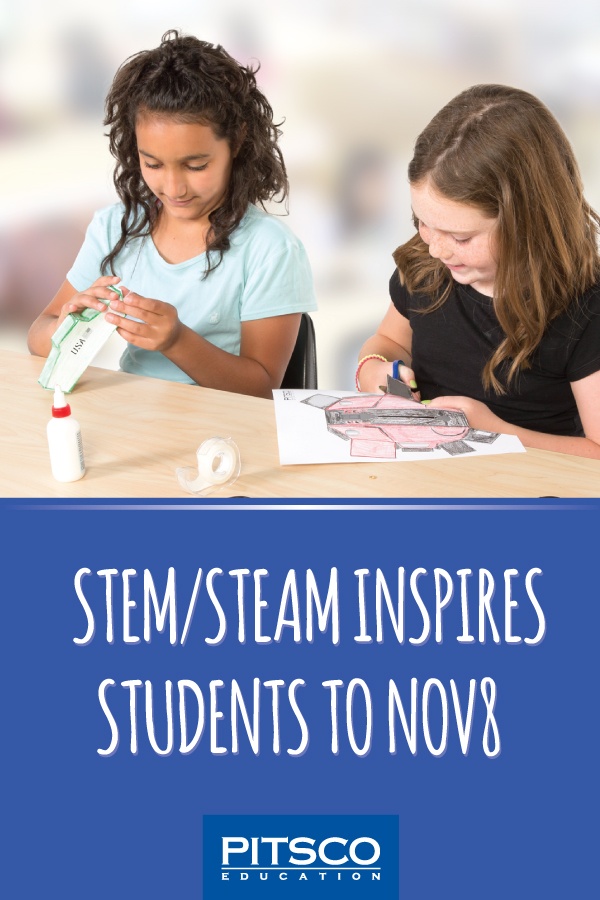