Monday gets a bad rap. It is not typically a day that gets associated with awesomeness all that often. BUT, its day in the Sun is coming (ba-dum-bum). All eyes will be to the sky on Monday, August 21, for the first coast-to-coast, total solar eclipse in 99 years. Yes, nearly a century has passed since this phenomenon has been visible in the United States! (And, this is the first total solar eclipse to touch any part of the US since 1979.)

This is a big deal. And, it's a big learning opportunity. (Hello, experiencing STEM in the real world.)

So, let’s break down the buzz about the pending solar eclipse. 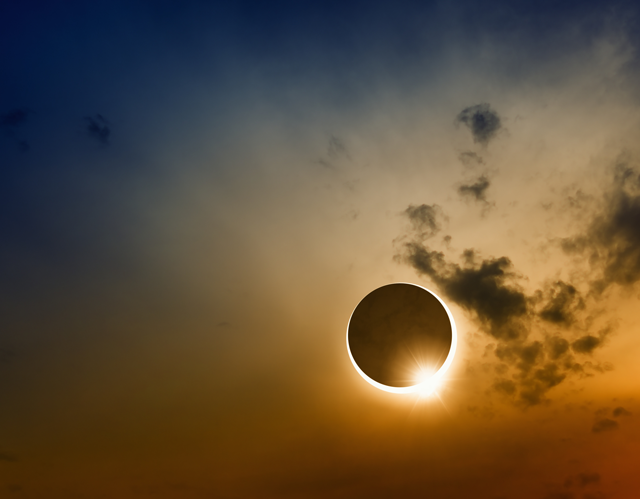 What to Expect on Monday 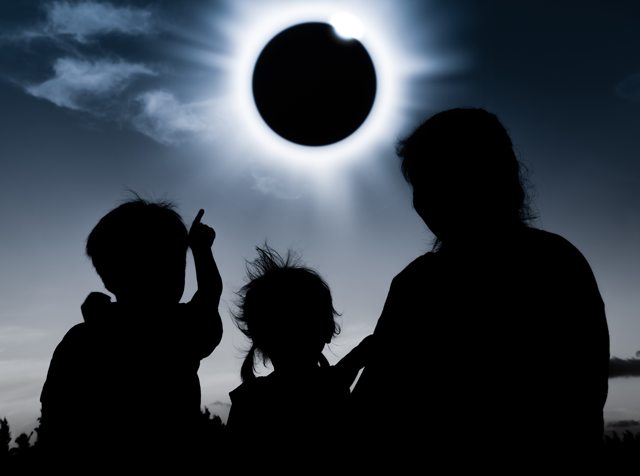 
Who’s ready to experience history? We’re already counting down! Tell us your plans and drop where you’ll be watching from in the comments.