Behind the scenes: Science of parades

Festive. A spectacle. A procession of fun. One of the most exciting and most popular aspects of local and school homecoming and holidays is often the parade. The community gathers to see the marching bands, athletic teams, fire trucks and police cars, horses, and likely all different kinds of floats.

When you start looking beyond the local scene and to some of the most well-known parades, such as Mardi Gras in New Orleans, the Rose Parade in Pasedena, or the Macy’s Thanksgiving Day Parade in New York City, the floats become massive pieces of incredible showmanship. In some cases, engineers start working on float designs more than a year in advance to prepare for parades!

Marching to the Beginning

Various types of parades have been going on for a long time. Back around 1800 BC, an Egyptian king had his scribes write about a festival, which included a procession honoring the god Up-wawet. Now, this wouldn’t be the same type of parade we’ve come to know and love today, but it does give us the beginning of this specific type of festivity. Floats, on the other hand, were referenced for the first time around 500 BC in Greece, where a statue of Dionysius was carried from his temple in a “festival car” pulled by two men. This particular procession was part of the opening ceremony for a stage drama.

Processions and parades have long been used by dignitaries as one of the most important forms of celebrations, but that changed in the United States in the early 1800s as parades and parade floats became a central part of American life. Mobile, Alabama, held its first parade with floats on New Year’s Day in 1831.

The New Orleans Mardi Gras parade as we know it was first held in 1857. And the Tournament of Roses? 1890.

The well-known parades we mentioned above are legendary because of the creativity and nostalgia and spectacle they provide. But parades of this caliber don’t just happen. Modern-day floats are MAJOR productions. And many have some serious parameters and a big price tag to participate.

Professional floats can cost upwards of $2.6 million to build, and they take up to a year to create from start to finish! Each parade also has specific design constraints. Because the floats sometimes have to travel long distances in order to get to the parade or they have to pass under bridges or through tunnels, they might have a height constraint. 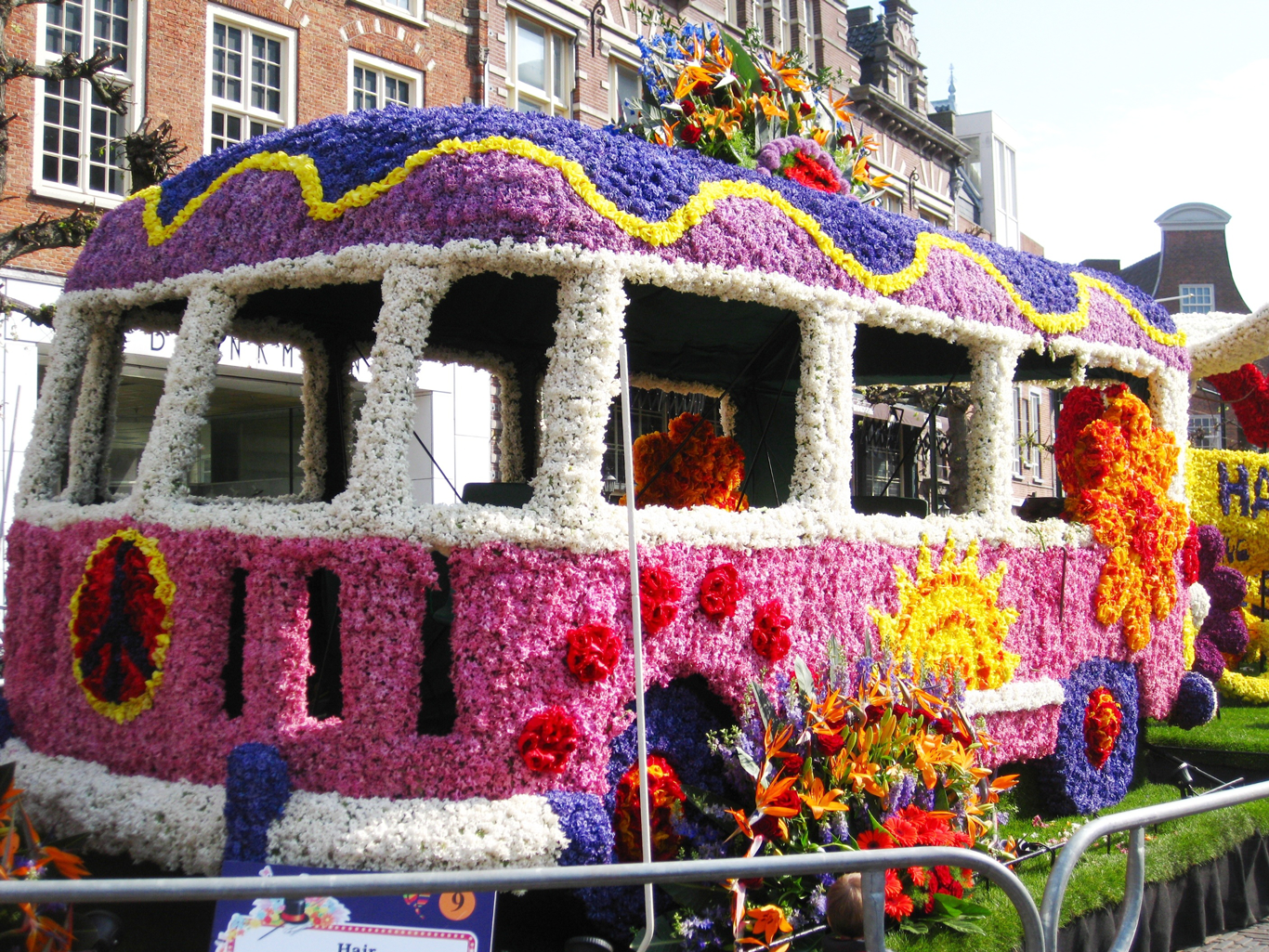 How are these massive and magical parade floats even supported? A lot of engineering! The base of a float, or a float bed, must be carefully constructed, and designers must be able to calculate the strength of the frame. They often use cantilevers, or a beam that’s fixed on one side in order to distribute the weight. This planning is super important because if it rains at all during a parade, a float can be three times as heavy as it was before. The structure built on top of the float bed must also be able to stand up to potential winds, freezing cold, or hot and humid temperatures, so the shape and design we see must be both sturdy and lightweight. This could be fiberglass, metal, wood, polyvinyl, or polyurethane foam. 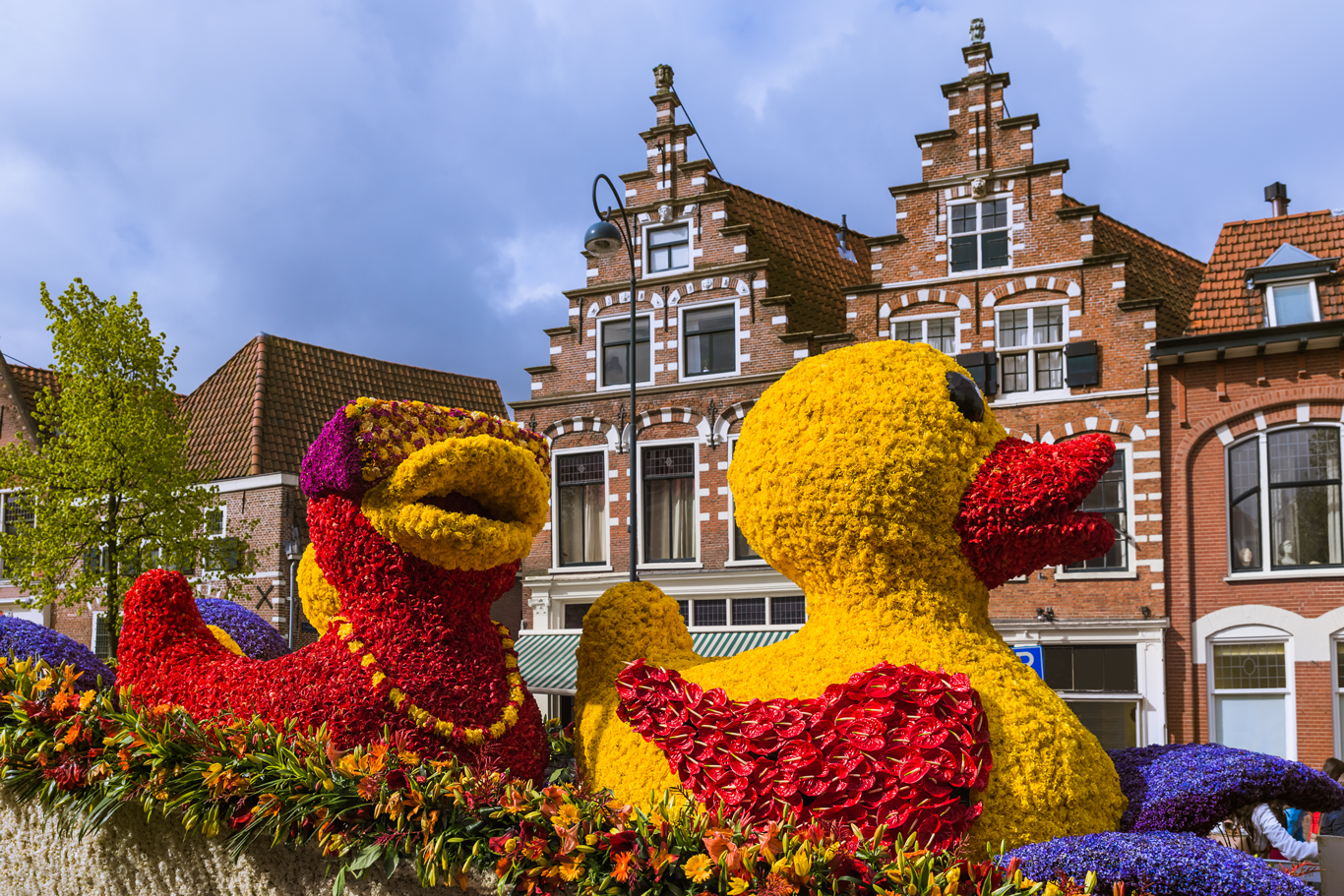 When a float is animated and parts have movement, it’s driven by hydraulics that are powered by motors. To make the motion look as smooth as possible, floats have multiple operators that use computers and manual fine-tuning. Operating these systems requires significant training, and working together calls for excellent communication skills.

Talk about some the serious STEM happening behind the scenes to get a float through the parade route. Next time you see a float at a parade, try to imagine the structure underneath, or the engineering it took to design different stages.

Be sure to check out Pitsco STEM products like the Balsa Bridges or Zoon Hot-Air Balloons to incorporate some of these concepts into your classroom! 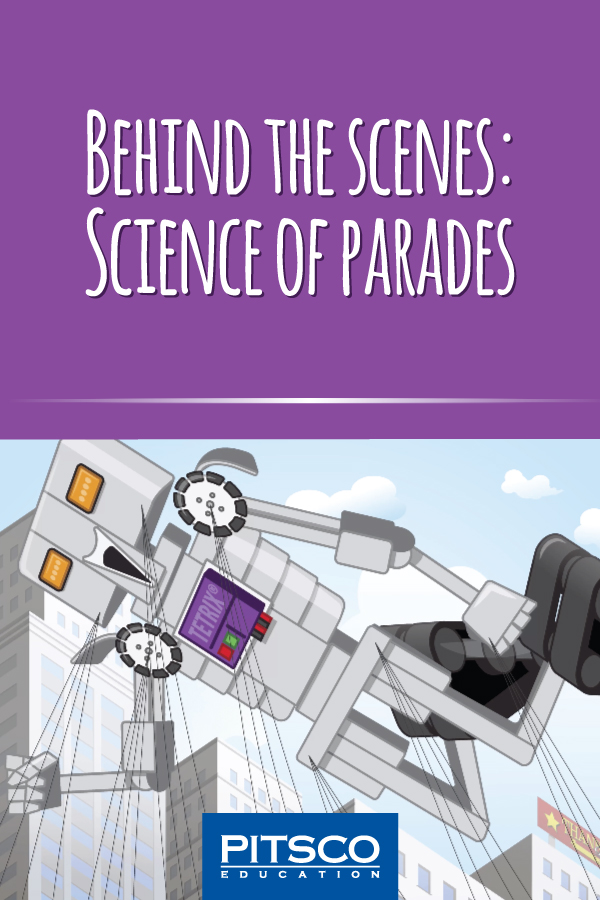