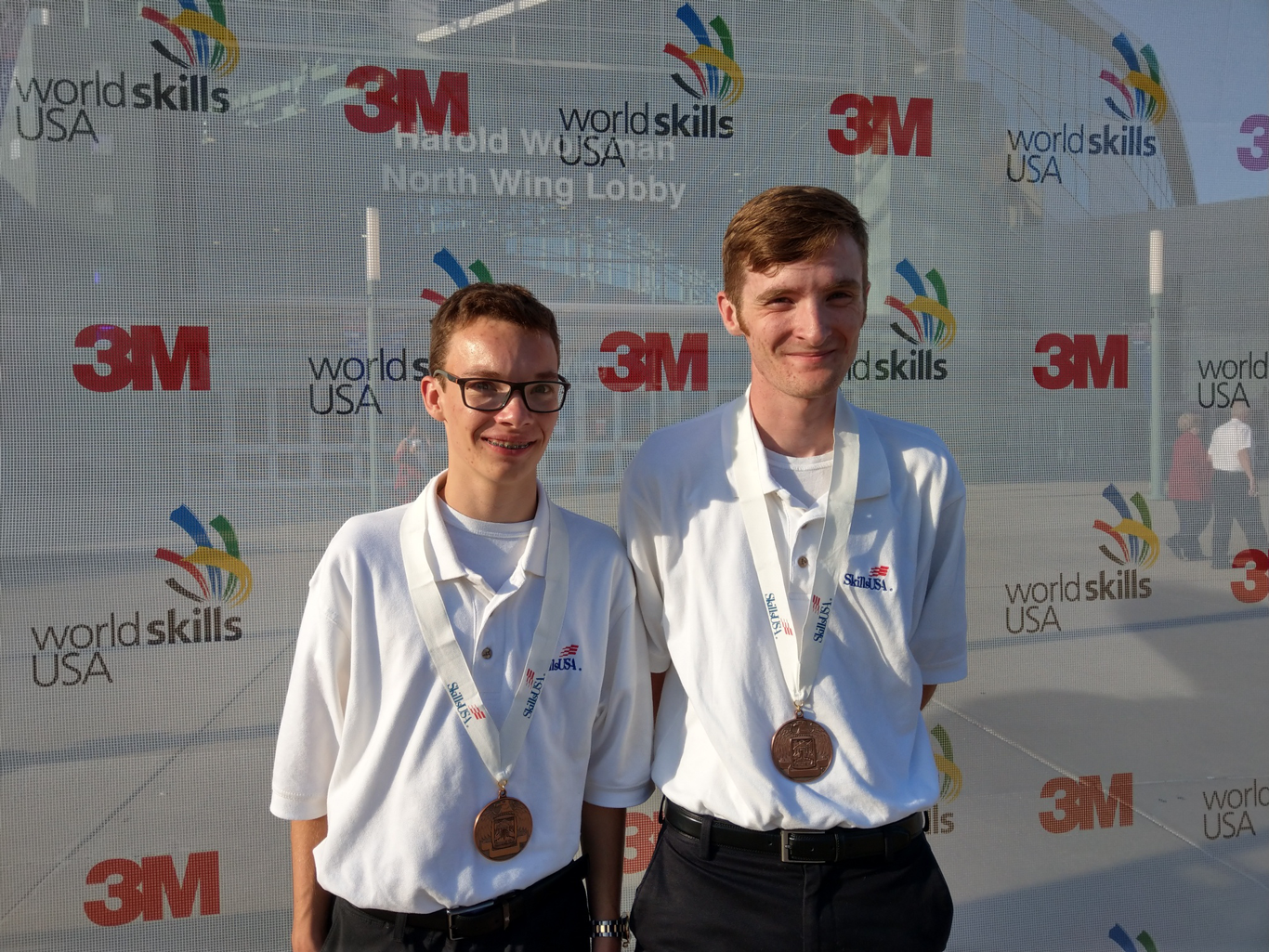 So, what are the ingredients for such success? Is there some magic formula known only to Heritage High School folks? Not really. “I wish there was a ‘secret’ to success,” said Sam Warwick, who teaches Principles of Engineering and Design at Heritage. “If I had it, I would bottle it and sell it.”

No, it seems the teams’ accomplishments have more to do with the students themselves than with any outside force. “The reason our teams have been successful is due to the students and their willingness to learn, their work ethic, and teamwork,” said Warwick. “Each team is different, but those traits have remained the same.”

Student mentoring is another important factor. It’s not unusual for past team members to come back and visit, stopping in to mentor current team members. Brainstorming with past members is certain to motivate students to continue the stream of successes. 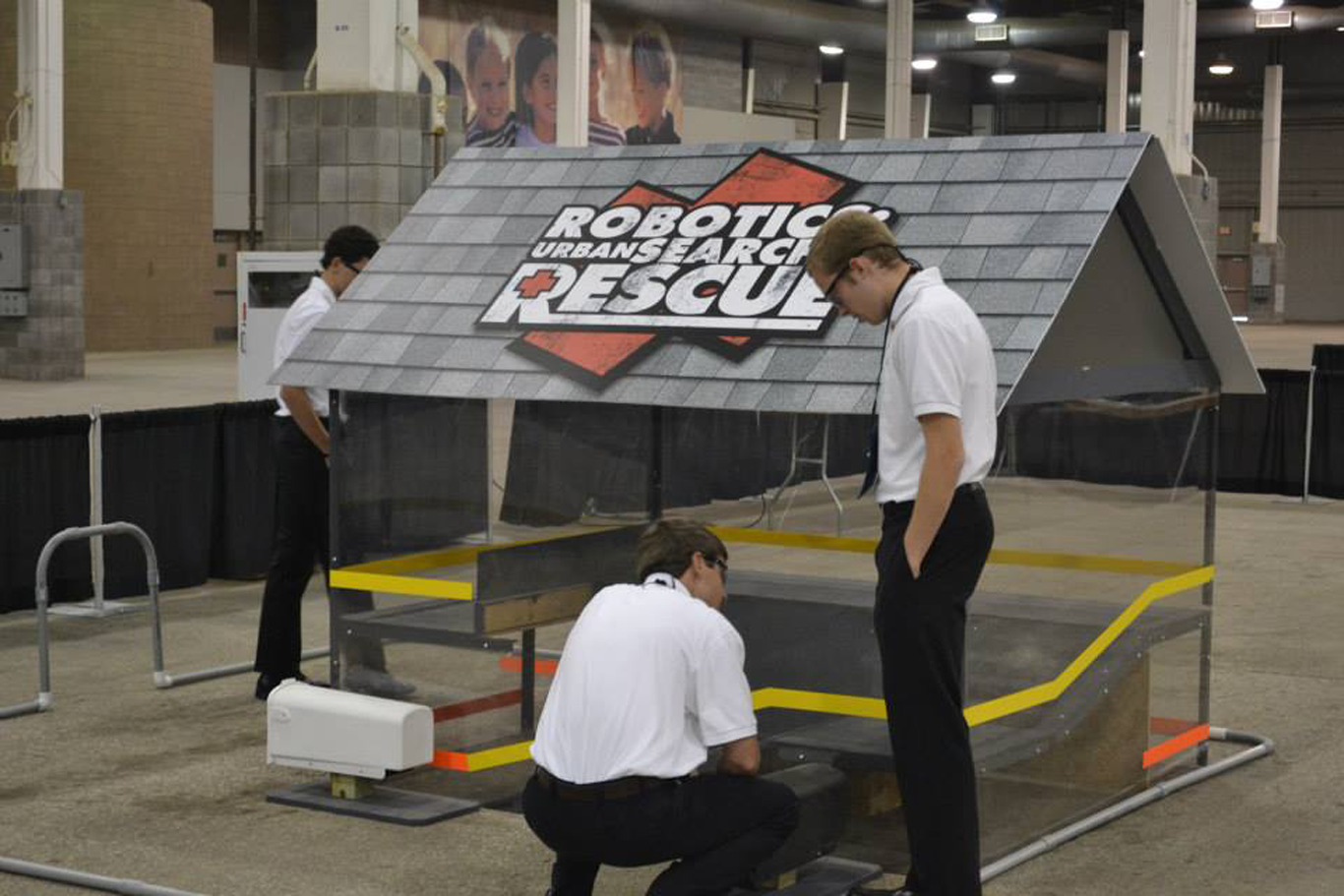 Competition medals notwithstanding, the growth Warwick has seen in his students gives him all the reason he needs to continue implementing robotics in the classroom. “Landon, for example, started when he was a freshman. The personal growth that I have witnessed in him transitioning from a follower to a team leader has been incredible. I’m now seeing Caden travel down that same path.”

And Landon and Caden are far from the only ones. “The best thing I can say about the students on the team, past and present, is they have become the type of people you would be proud to be associated with,” said Warwick. “They have developed leadership skills, technical skills, and interpersonal skills through their involvement with SkillsUSA and the USAR competition.”

The real proof, however, that robotics in the classroom works lies in the success Warwick’s students have achieved after graduating from Heritage. “So far, all of the students who have been involved with our USAR team over the years have gone on to have success in their field of study,” he said. “Two have graduated with degrees in mechanical engineering, one will graduate in December with a degree in engineering, one is on path to graduate with an engineering degree in 2021, and Landon graduated as valedictorian and as a Tennessee presidential scholar and has started his degree in civil engineering this fall.” 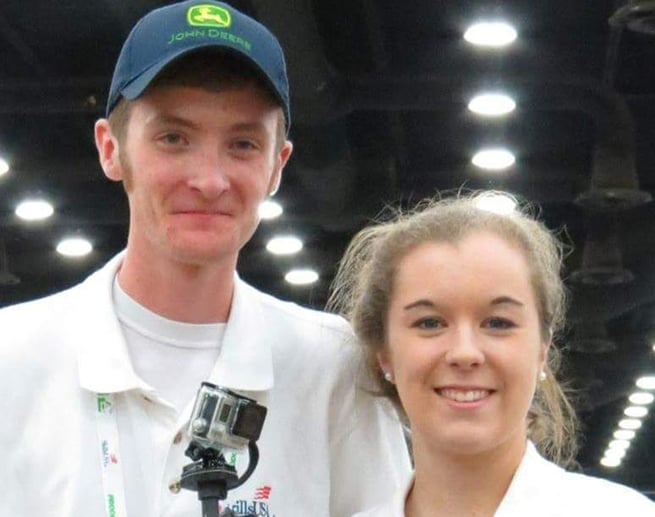 It’s possible these students would have found success regardless, but Warwick strongly believes that robotics and the USAR program help ignite that spark it takes for students to find success. “Not all of these students wanted to be an engineer when they started taking classes with me,” he explained. “However, I feel they found their passion . . . and all will be successful in part because of their experiences with the USAR team.”

To learn more about the SkillsUSA Robotics: Urban Search & Rescue competition, visit Pitsco.com/USAR. Check out our Robotics page to see how you can implement robotics in your classroom. 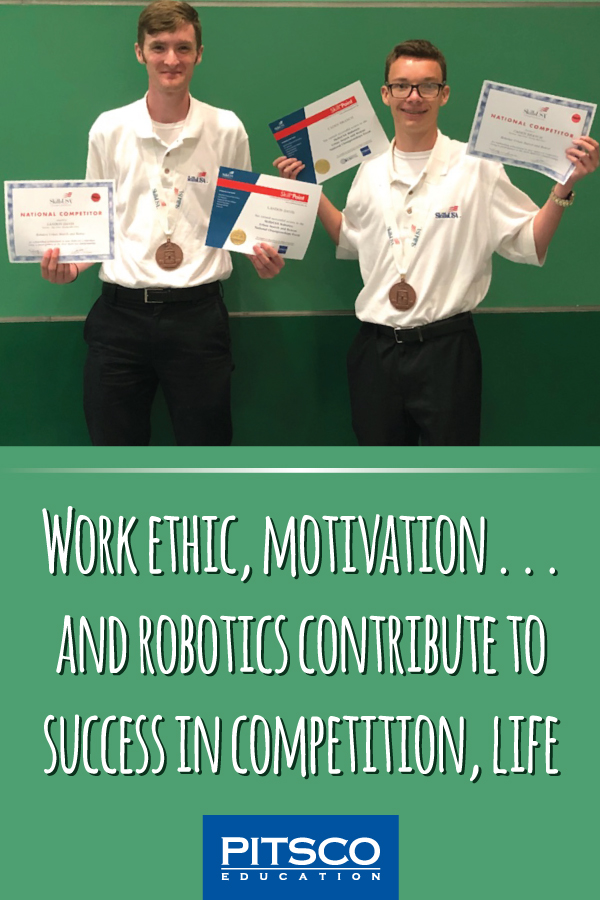 Hello! I work as a communications content specialist here at Pitsco, writing, helping with publications, and working with other departments to help create awesome STEM materials and resources. I learned my love of storytelling from my dad, who constantly entertained me and my 11 siblings with the most fascinating, albeit fictional, stories. His tales kept us out of our mother’s hair for a while and probably saved her sanity. Our blog posts aren’t fictional, of course, but I still enjoy infusing the same amount of fun that Dad put into his stories. I hope reading these posts brings you equal enjoyment.