May is a month that we look and take to the the sky a lot – many space and aviation holidays are on the calendar, including National Paper Airplane Day on May 26. Not to mention, the end of this month brings the unofficial start of summer with vacation season taking off at airports across the lands. It seems only appropriate that we celebrate with some "plane" hands-on, minds-on fun.

What kid hasn’t made – or at least attempted to make – a paper airplane? For me, it was always more about the attempts and less about the results, probably because my brothers were always much better, and faster, at making paper airplanes. While I was still trying to get my first fold straight, they were each already flying three or four different planes around the room.

Still, I enjoyed it. Usually one of the boys would take pity on me and either give or make me a plane. Then, we would have contests to see whose plane stayed aloft the longest, whose went straightest, which planes did loops, and so forth. In fact, it was during one of these flight days, when a paper plane hit and tilted a picture just right, that we discovered a long-forgotten Easter egg. My parents kept much better track of the eggs after that. . . .

Another time we made up a bunch of paper airplanes and went around the neighborhood selling them. Not sure why we thought people would buy them, but we actually sold some! (None of mine sold, surprisingly enough.) Our neighbors must’ve either loved us or wanted us to go away quickly. And hey, they were only a dime each!

Toys, Models, and Marketing Promos: The History of Paper Airplanes

There doesn’t seem to be a consensus on who and why, at least not down to a person, but most people, such as the authors of this Paper Airplane History, seem to give the Chinese the credit for creating the first paper airplanes using papyrus. As the authors point out, though, other people, including the Wright brothers and Jack Northrop of Lockheed, made paper models to use for testing before building real airplanes.

According to the site, in the early 1900s, Aero magazine included models of paper airplanes. But the use of paper airplanes as toys really became popular during World War II. While many materials were used almost exclusively for war efforts, paper was still available, making it the go-to option for making toys, a fact that General Mills capitalized on. Customers could get two model paper airplanes by sending in two Wheaties box tops and five cents. Even with all the high-tech toys available, paper airplanes are still a hit with children and adults alike.

More than just great fun, paper airplanes are also a great way to teach lessons on aerodynamics. How much thrust (force when thrown) does it take to get a paper airplane to a target? How do lift, gravity, and drag play into how long a plane will stay in the air? Do different types of paper airplanes react differently to these forces? 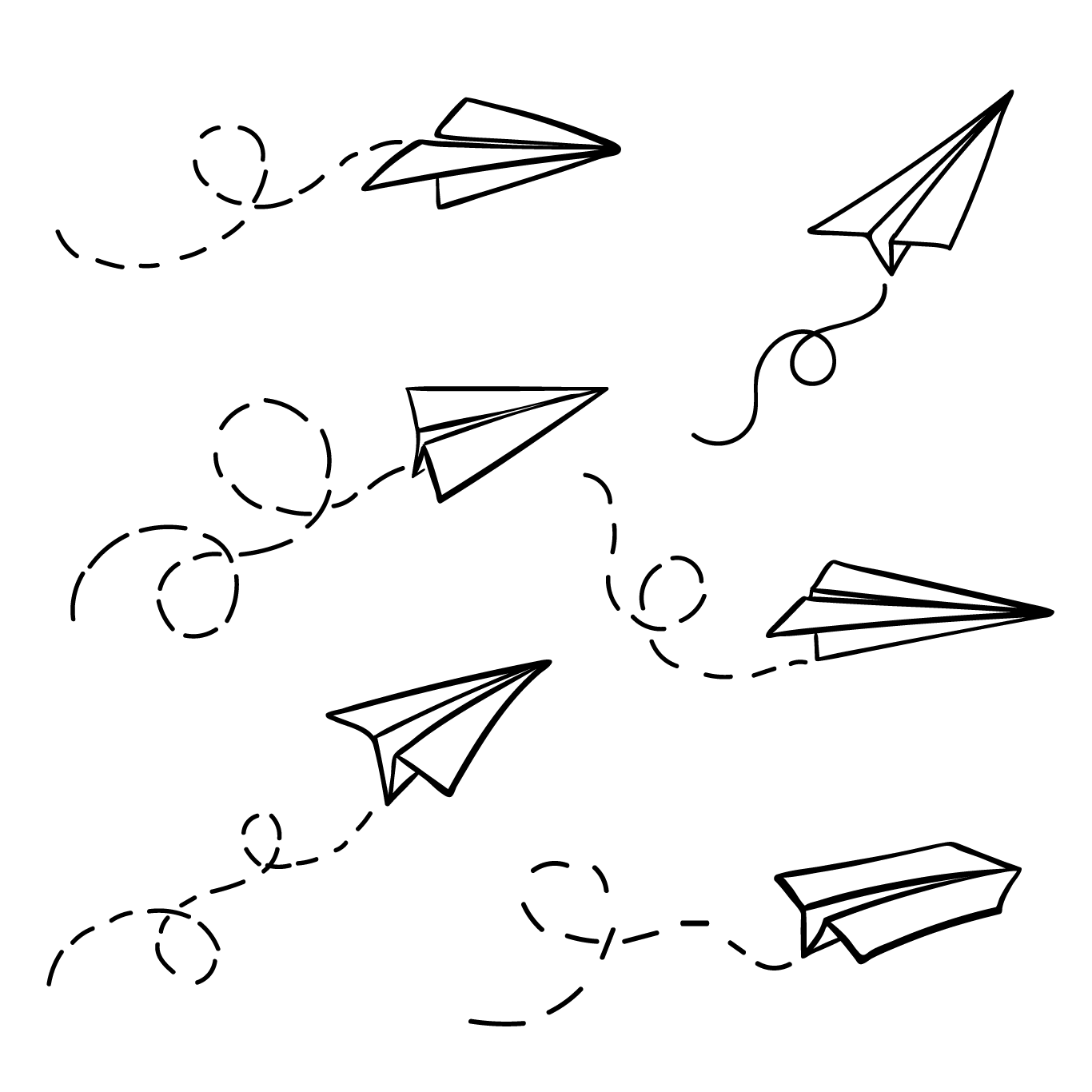 Speaking of types of paper airplanes, how many different ways are there to make one? When I was a kid, there seemed to be mainly two types: the traditional plane made from an 8-1/2" x 11" piece of paper and containing a few simple folds, and some monstrosity that I called a “box” or “square” plane that my brothers mastered but that I, to this day, don’t understand. From what I could tell, making a box plane involved taking that same 8-1/2" x 11" sheet of paper and carefully creating about 10,000 folds.

All I know for sure is that I could never make them, and they flew better than anything else we made.

Now, however, the types of paper airplanes one can make seems limitless. OK, maybe not limitless, but I found one website with instructions for at least 50 different planes, so there are, at minimum, 50 ways to make a paper airplane.

I’m not suggesting you test every design possible (I’m not stopping you, either). But it would be a great classroom lesson to have students try two or three different designs and keep data on how each design fares. You could even vary the environment and test to see which works best in which environment. How does each plane fare on a windy day versus a sunny day? What about fall versus spring?

And if you’re wanting lessons beyond lift, thrust, drag, and so forth, check out this cool article on Lessons from Paper Airplanes. What a great PD opportunity!

Want more ways to teach aerodynamics? Check out our airplanes and gliders, just part of our aerospace offerings. 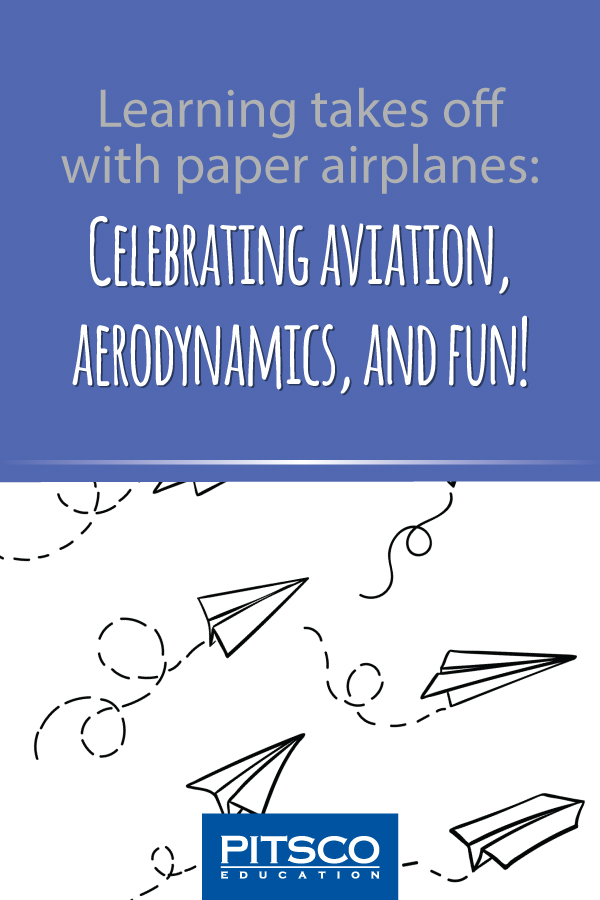