Iconic and ubiquitous – that’s the plastic pink flamingo in a nutshell. This legendary lawn ornament’s tale is as much about innovation as it is about kitsch. In the late 1950s and then again in the 1970s, millions of plastic pink flamingos flocked to yards across the US. We have art school graduate and sculptor, Don Featherstone to thank for that. (And how appropriate that his last name is Featherstone and his namesake creation is a bird who no doubt ruffled some feathers. Right?!)

In 1957, at Union Plastics, Featherstone was tasked with creating three-dimensional lawn ornaments and created the flamingo as his second project. Because these pink birds don’t perch in Massachusetts, where Union is based, he turned to images from National Geographic. He used the injection-mold technology, which was revolutionary at that time, to bring his two-halved molds to life (Mental Floss). Thus, the bright pink icon was born.

The birds were sold in pairs for $2.76, and they soared to popularity as well as disdain. They became a marker of flair but also of classism and even resistance to cookie-cutter suburbia. They experienced a resurgence of popularity in the 1980s and 1990s, and that popularity remains. They’ve been a part of pop art, from Andy Warhol paintings to embroidered board shorts and everything in between.

In my opinion, the creation of the plastic pink flamingo is a pretty fun mash-up of STEM, art, and pop culture!

So, how does this piece of Americana come to be?

Injection molding, by definition, is when “a liquid plastic is forced into a mold and cures” (ThoughtCo.). It creates the ability to mass produce three-dimensional products such as everyday items, toys, and sophisticated parts.

“The first injection molding machine was patented in 1872, and celluloid was used to produce simple everyday items such as hair combs.

“Just after the Second World War, a much-improved injection molding process – ‘screw injection’ was developed and is the most widely used technique today. Its inventor, James Watson Hendry, later developed ‘blow molding’ which is used for example to produce modern plastic bottles” (ThoughtCo.).

The basic process to create these flamingos, though refined some, is pretty much the same as the ‘screw-injection’ process circa the late 1940s. 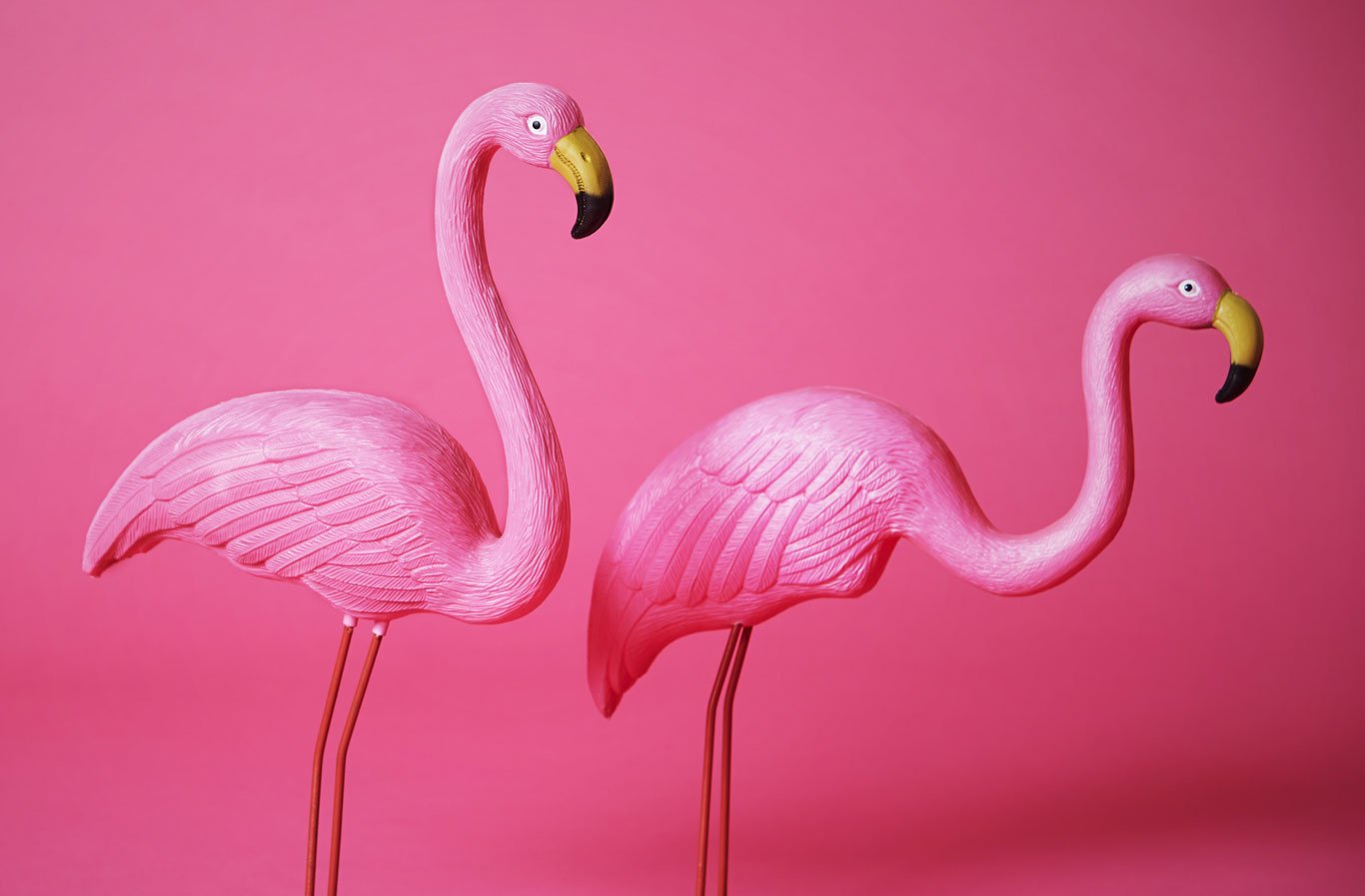 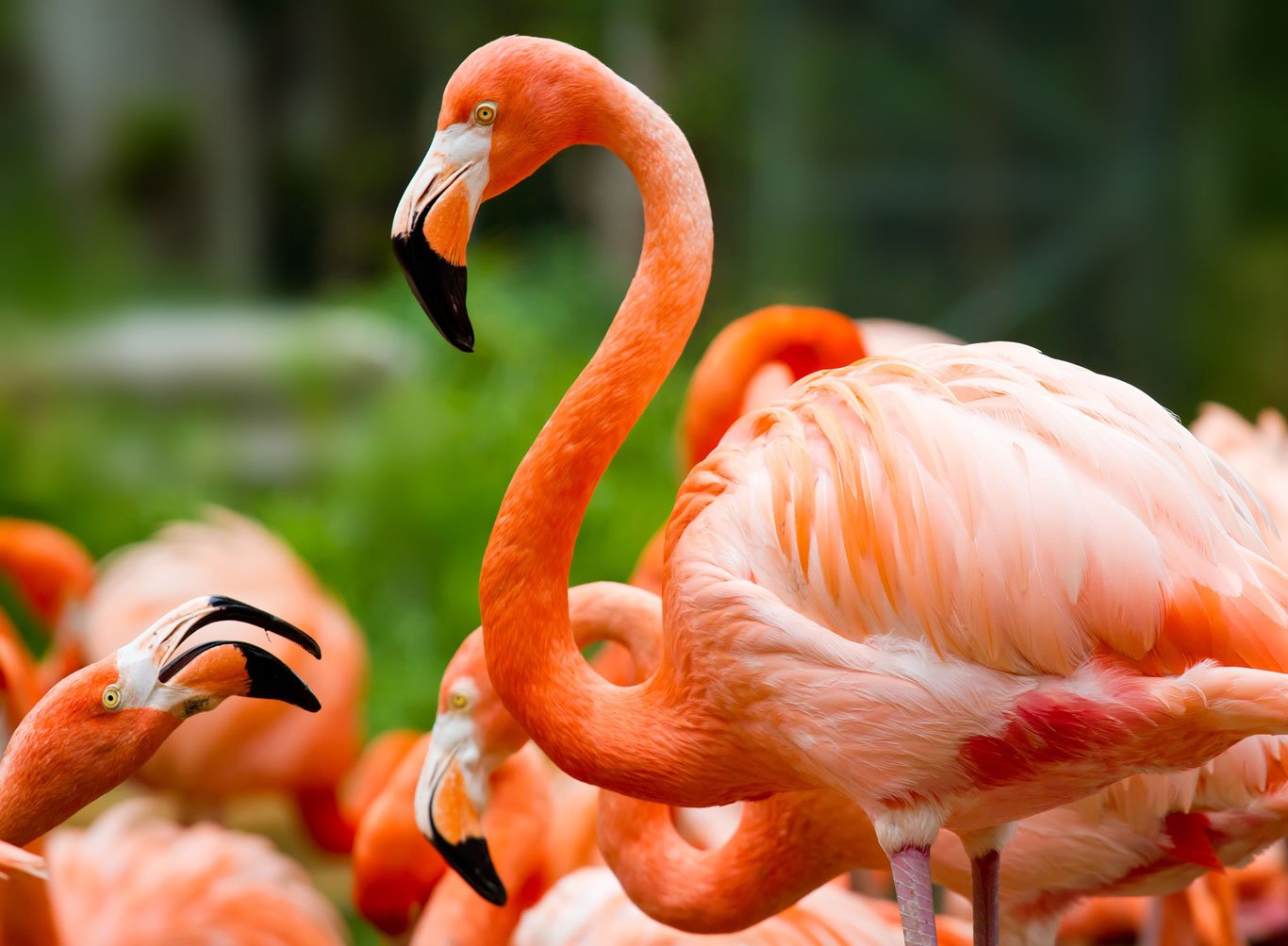 And a bit of truth about the real thing:

Some serious innovation and technology led to this not-so-serious piece of décor. It’s a good reminder that inventions and art impact our everyday lives, both in the moments that matter and the not-so important, like your lawn decoration. Creator Featherstone is quoted as saying, “I loved what I did, it’s all happy things. You have to figure, my creations were not things people needed in life, we had to make them want them. Things I did made people happy, and that’s what life is all about” (NPR).