How will you celebrate National Waffle Iron Day?

Well, yes, but that day, National Waffle Day, is August 24. June 29 is set aside to honor the reason waffles even exist at all – the waffle iron.

I have to admit, I don’t own, nor have I ever owned, a waffle iron. Don’t get me wrong, I love waffles. I’ve just never had the urge to make my own. But after researching National Waffle Iron Day and all the awesome things you can make with a waffle iron (besides waffles, of course), I might just have to change that.

The first waffle irons were created in Belgium in the 14th century. These early irons had two metal plates, usually with a family’s coat of arms or some other significant design, connected to a long pole and were used over an open fire. Today’s waffle irons vary in size, shape, and design, and most of them don’t need an open flame. Depending on your preference, you can get waffle irons that create designs from Pokemon to keyboards and everything in between.

But here in the US, we have Cornelius Swarthout (also spelled Swartwout and Swartout) to thank, if not for the most modern waffle irons, at least for the first US waffle iron. In 1869, Swarthout was awarded the first US patent for an “Improvement on Waffle-Irons.” His new design moved the waffle iron from open fires to stovetops and included a swiveling hinge to make the iron easier to flip. And in 1918, General Electric (GE) released the first electric waffle iron, making it even easier to create the famous breakfast treat. Now, we don’t even have to flip the iron to get great-tasting waffles!

The Science Behind the Waffle Iron

As with most modern conveniences, there’s science behind the workings of the waffle iron. To begin with, waffle irons use conduction, the transfer of heat via kinetic energy (Merriam-webster.com). But there’s even more science in the creation of the seemingly simple waffle batter. The baking powder used includes an acid (cream of tartar), a base (baking soda), and a filler (cornstarch). Additionally, when baking soda is combined with water, the result is carbon dioxide, which creates those bubbles that help the waffle rise. And the Maillard reaction gives the waffle its golden color (“The Chemistry of Making Waffles”).

Would You Like a Side of STEM with Those Waffles?

As you might have realized, the cool pattern in waffle irons lends itself naturally to math. The imprinted design on waffles makes it easy to divide the waffle into sections or to use the tiny squares for counting and math lessons. A fun – and tasty – lesson for elementary students would be to divide waffles into fourths and have them count the squares in each fourth. 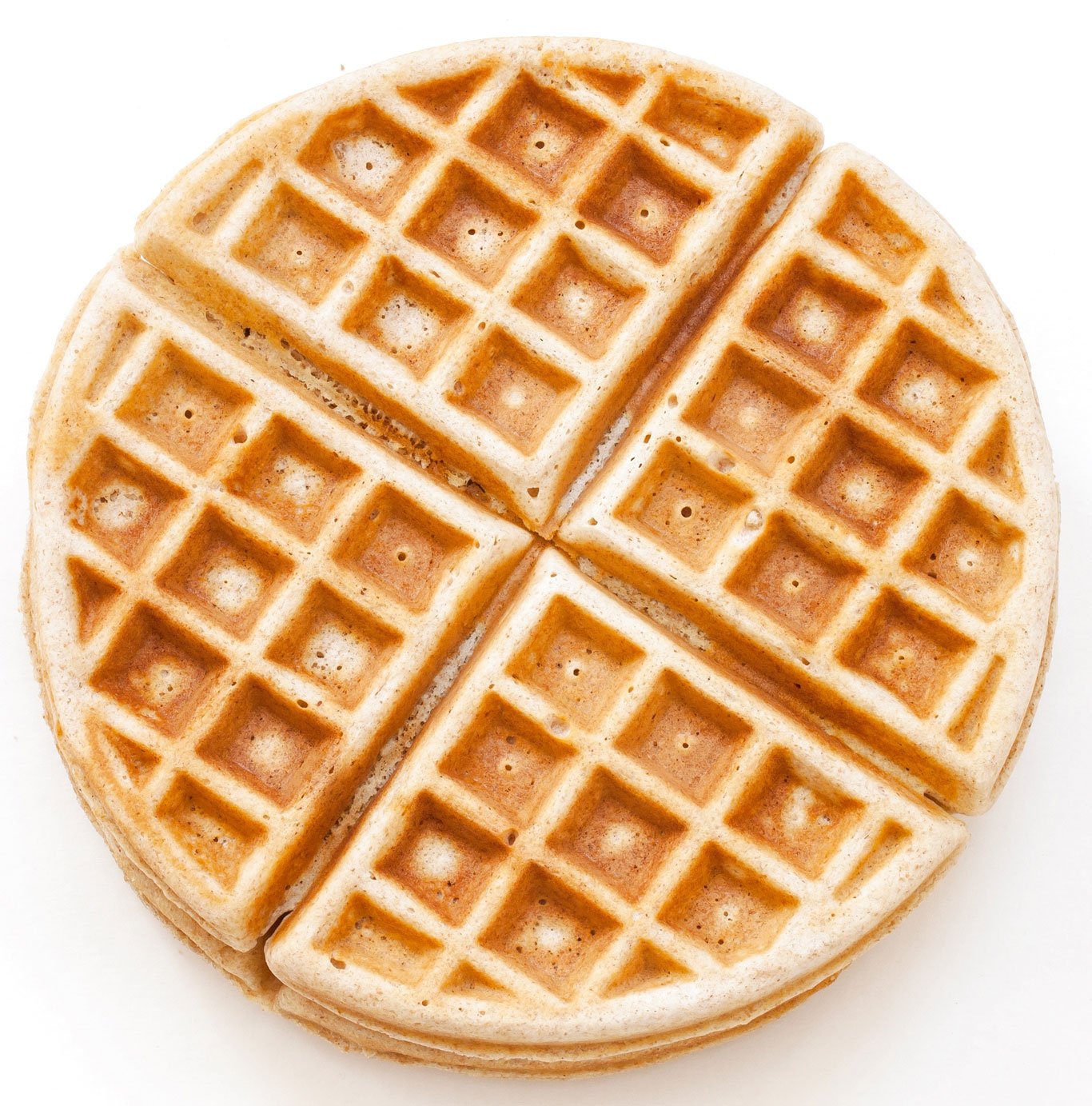 For more advanced waffle math, try these lessons on waffle matrices and waffle arrays. And since we’ve already covered science and math, why not include technology and engineering as well? Have your students do research on the technology of the waffle iron. Who makes the best waffle iron? Could you create a better one? What about a waffle bridge, tower, or other structure? Is there a way to engineer a stronger waffle, perhaps by adjusting the ingredients?

The best part about STEM with waffles – you can eat the results!

But wait – there’s more! Waffle irons can be used for more than just making waffles, yummy though they are. In fact, in 1970, Nike Cofounder Bill Bowerman invented the first waffle-soled running shoe by pouring melted urethane into his wife’s waffle iron (News.nike.com). 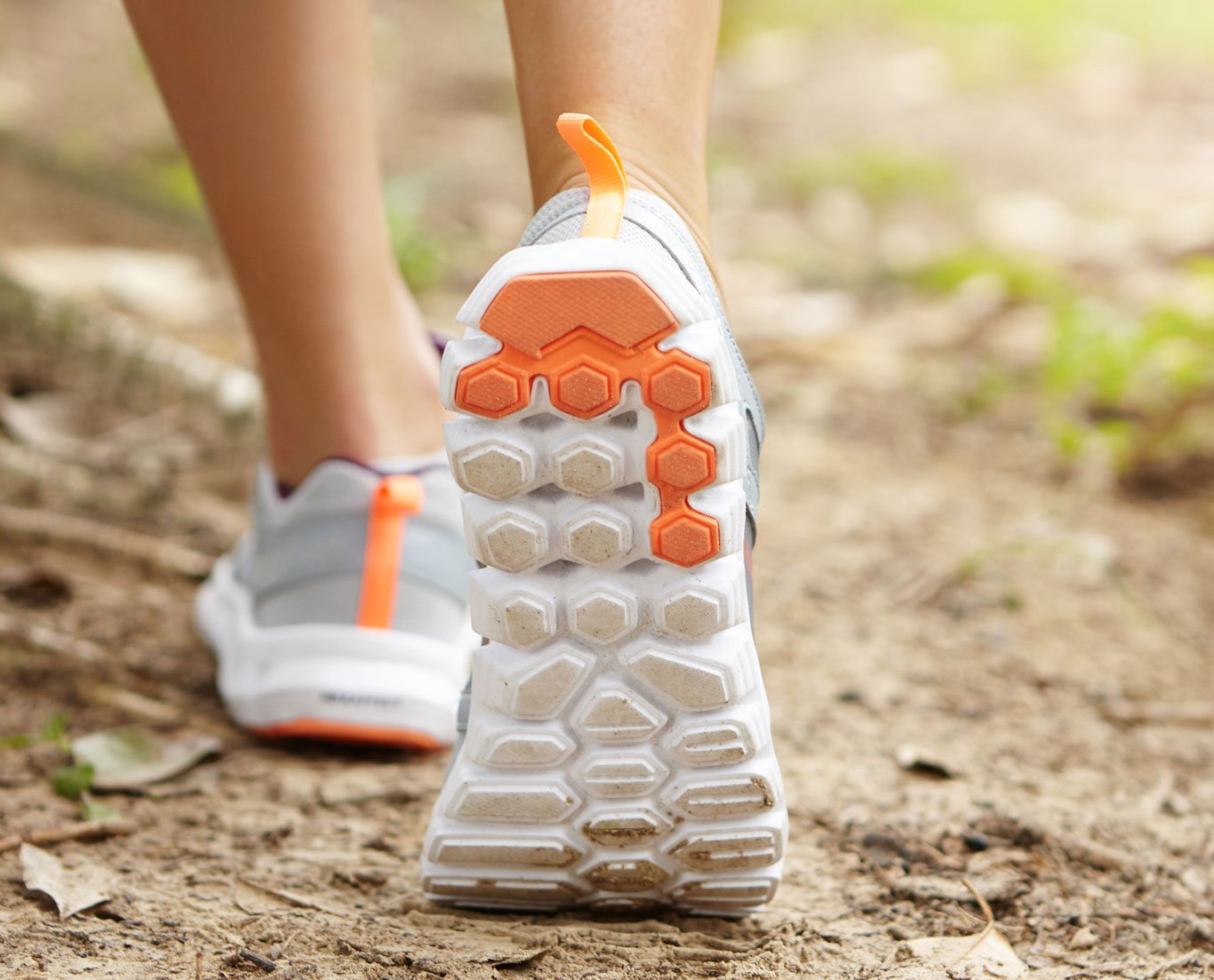 Obviously, you have to be careful not to ruin your waffle iron (as Bowerman discovered when he forgot to grease the iron and it subsequently glued shut), but that’s what the design process is all about, right? What else can your students (safely) create using a waffle iron? Share your ideas in the comments section! 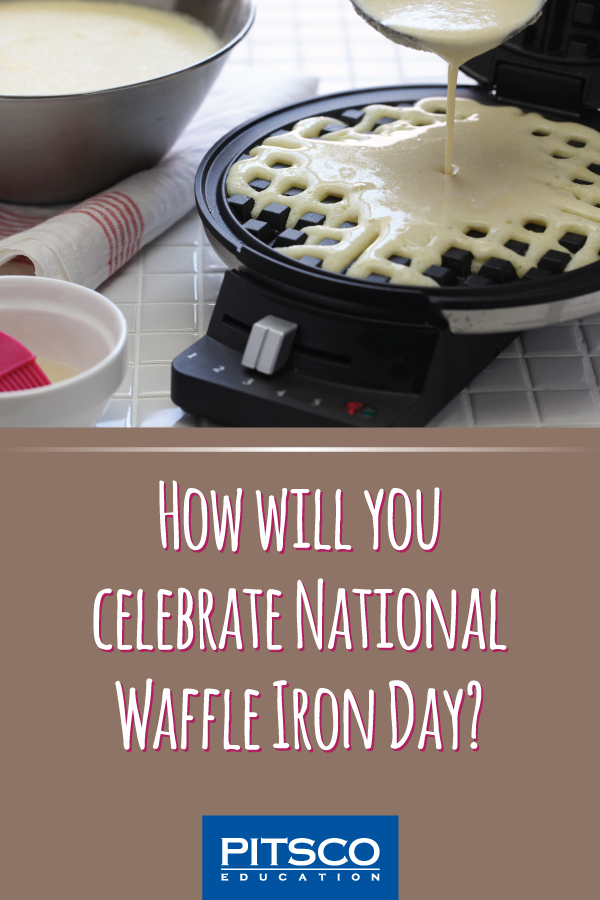