Aviation Day: The history of flight

National Aviation Day is August 19. It seems only right to celebrate the marvel that is aviation. We are living in a world where you can fly from one side of the country to the other in a matter of hours, take romantic hot-air balloon rides, have family fun on windy days flying kites, watch real-time space flights never before thought of, and have a drone deliver packages to your door. But to understand how we got to this point, we need to look into the past.

Although no one really knows when kites were invented, it’s widely believed that they were developed in China circa 200 BC as a means to aid in war (Kite.org). By the 18th century, kite flying had grown to other areas and kites were used by children and scientists alike. They were used for weather experiments dating back to 1749 by Alexander Wilson and Thomas Melville, and then by Benjamin Franklin and others in 1752 for electrical experiments. We still use kites today for pastime and science.

The Wright brothers were very skilled at kite flying and used their knowledge of box kites to figure out how much lift was needed to lift a man off the ground. This led to them building a biplane kite (or warping kite) and eventually led to the invention of the airplane. In the early 1900s, Alexander Graham Bell developed his tetrahedral kite, which is a three-dimensional kite that could be made from cells combined together to make the kite bigger without needing stronger, bigger sticks to hold it together. Some of his kites could lift as much as 288 pounds! 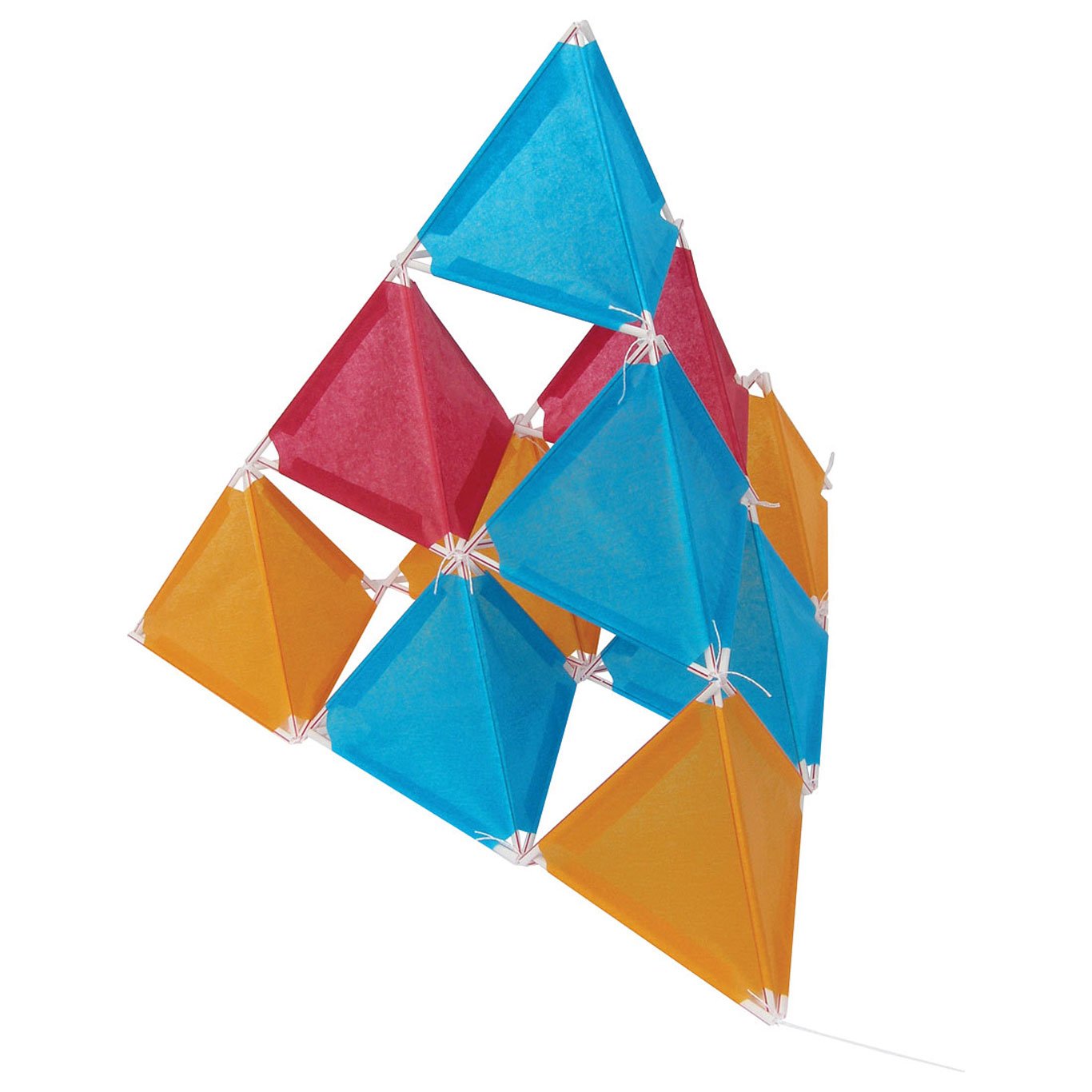 Hot-air balloons were another invention that came about in the late 1700s. The first balloon to carry a human was in Paris, France, in 1783. The men, Francois Pilatrê de Rozier and Francois Laurent, Marquis of Arlanders, stood on a platform under the paper-and-silk balloon made by the Montgolfier brothers. They were said to have reached an altitude of 500 feet and traveled about five and a half miles before safely landing 25 minutes after takeoff.

Gas-filled balloons soon followed and then came blimps. These massive airships were built in the early 1900s and used hydrogen gas to keep them in the air. They also used engines with propellers and flaps to steer while in the air. Unfortunately, accidental disasters such as the Hindenburg caused popularity for this mode of transport to fade. These airships were the primary source of air travel until the Wright brothers invented the fixed-wing airplanes in the early 1900s.

Planes soon followed and we still use them today. Granted, they are much bigger and more powerful than the Wright brothers probably could have ever imagined. Guided by their experience with kites and gliders, Orville and Wilbur Wright designed wings by using a wind tunnel, which helped them understand exactly how much power was needed for flight. They couldn’t find the type of motor they wanted, so they ended up making their own. What started as a design from a box kite turned into a fixed-wing glider and then to a motorized airplane all within a few years. Talk about the speed of science! The Wright flyer of 1903 now sits in the National Air and Space Museum in Washington, DC.

Rockets are reimagined every day. From the first idea of a steam-powered wooden bird to more recent recreational space flight, rockets come in all shapes and sizes and are used for many purposes from fireworks to war zones. Who knew that something as small as a tube full of gunpowder would turn into such a technological wonder? 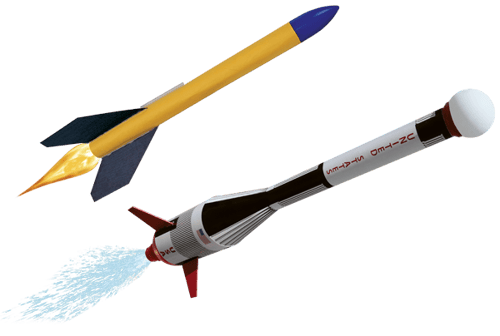 Read more on rockets: “Countdown to liftoff: How rockets launch into space.”

The newest type of flight technology are unmanned drones, or sUAS. Developed for military purposes, these aircraft quickly caught the eye of civilians and now have a multitude of uses across numerous disciplines. Drones are used for surveying, construction, real estate, agriculture, and film and television (fdot.gov). Businesses realize that drone pilots are critical employees because they are able to pilot the drone into places that normally wouldn’t be reachable by a human. Drones can be used to check power lines, mine shafts, landslide rubble, building destruction, and other places that might not be stable enough for a human to examine in person. Explore more drone career options! 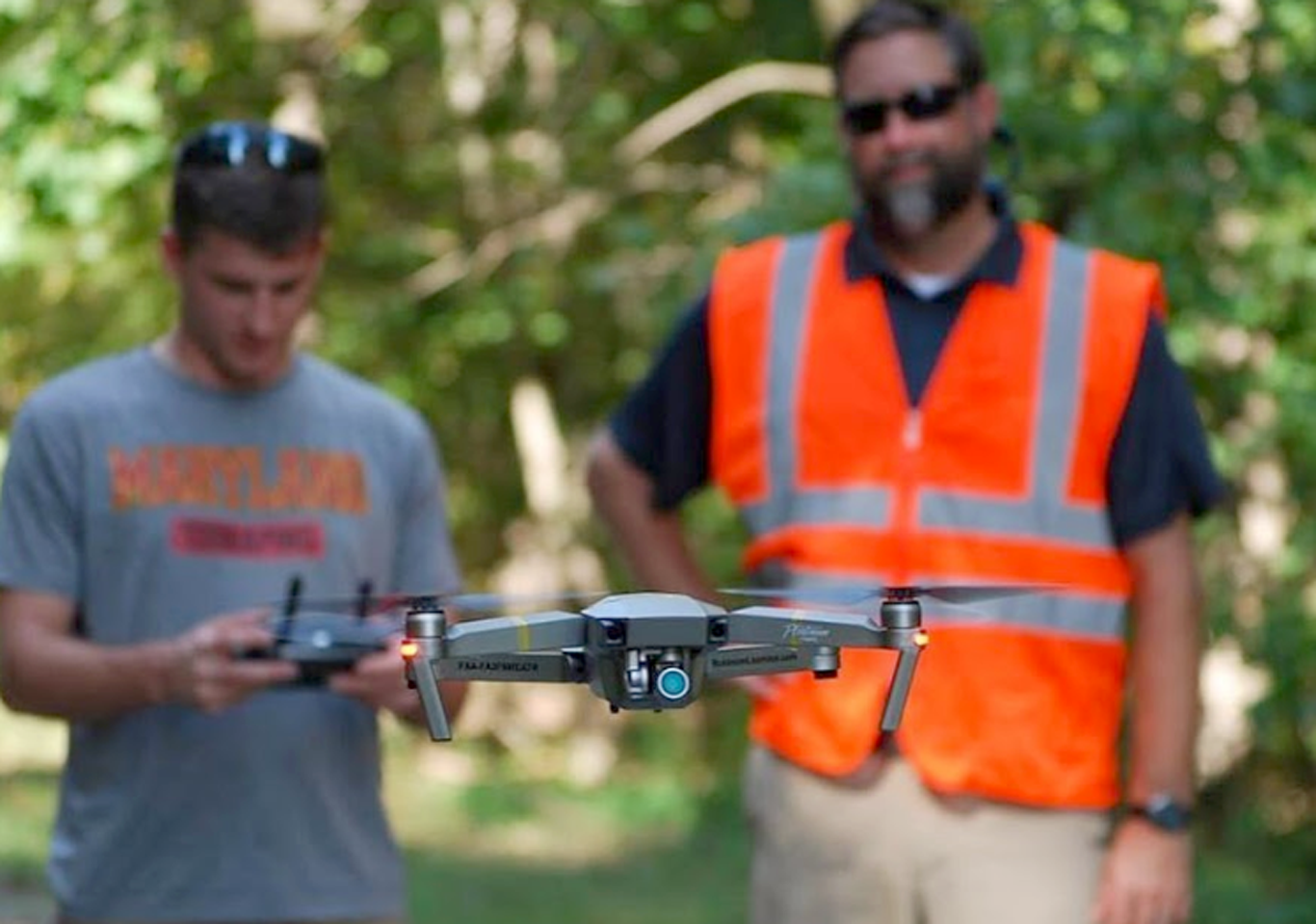 Many schools and organizations are forming teams and hosting competitions to help students and future employees learn the skills needed to become certified drone pilots and prepare for a rewarding career. Drone flight has also become a popular hobby among both kids and adults. Be sure to check for guidelines regarding flight regulations for your drone if you choose to fly one!

There are so many different classroom activities to get your kids excited about going back to school and learning about flight and aviation. Leave a comment and let us know how you plan to celebrate with your students! 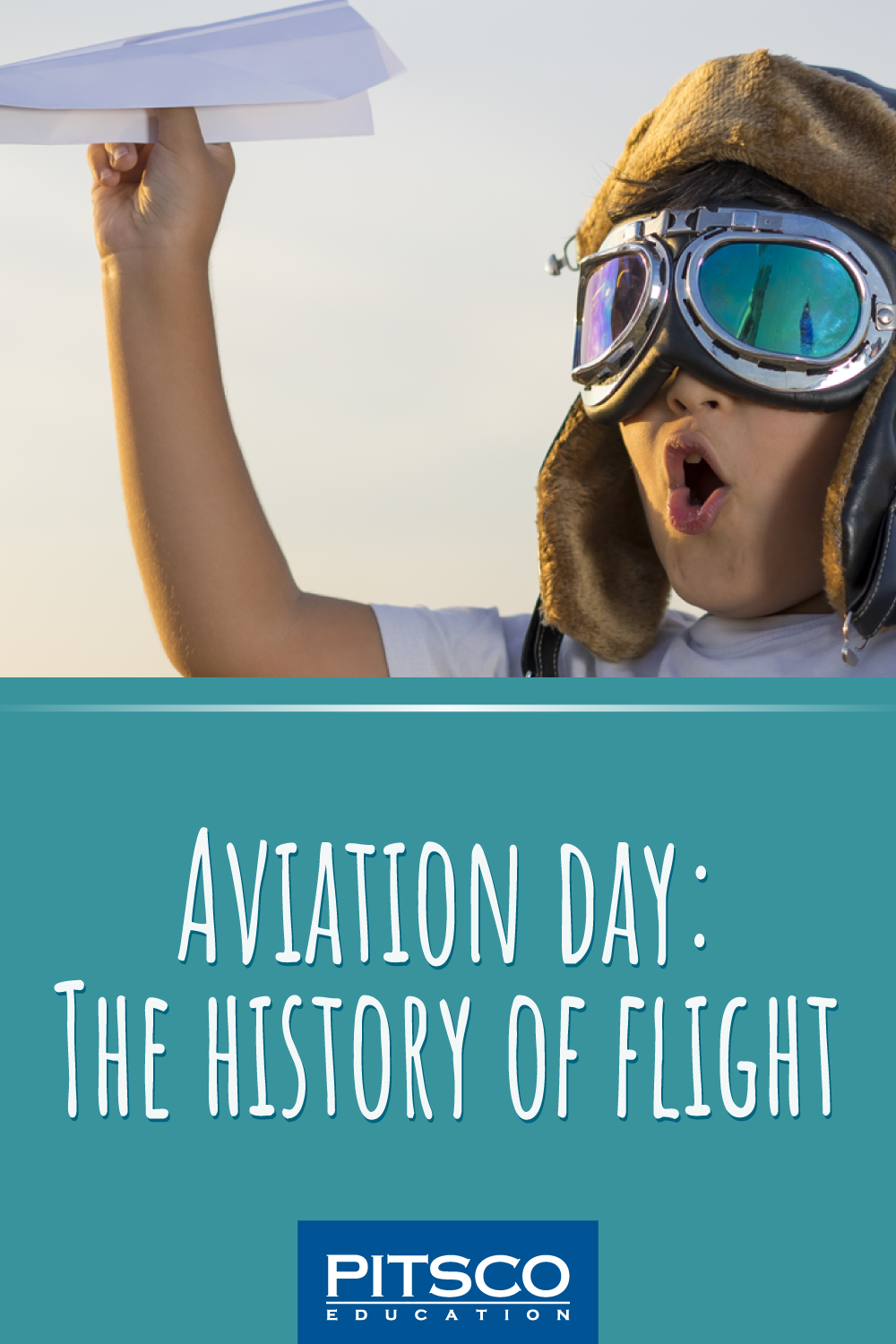 Hi, all! I am the editing coordinator at Pitsco Education and absolutely love what we do here! I am a huge fan of learning new things and DIY projects. As a visual and tactile learner, I am the type who always reads the instructions when working on a project. I believe a good song can set the mood for any day, and laughter really is the best medicine. I enjoy working on jigsaw puzzles and crafts in my little corner of the woods where I live with my dog, Opie, and my two cats, Gracie and Mouse.