FIRST® Championship renews hope for the next generation

When was the last time you were truly amazed at something? I don’t mean like, “yeah, that’s cool” amazed. I mean jaw-dropping, “I totally can’t believe what I’m seeing!” amazed. That was me during the third week of April as I attended the world FIRST® Championship in Houston.

This was my first FIRST experience, and I didn’t really know what to expect going in. I’d seen some YouTube videos, read about some teams, and had a basic understanding of the game and competition, but nothing could have prepared me for the awe-inspiring youth that I met.

If you don’t know FIRST, it’s an organization whose mission is to “inspire young people to be science and technology leaders and innovators, by engaging them in exciting Mentor-based programs that build science, engineering, and technology skills, that inspire innovation, and that foster well-rounded life capabilities including self-confidence, communication, and leadership.” One of the ways FIRST does this is by hosting robotics competitions. There are four levels of robotics competition: FIRST LEGO® League Jr., FIRST LEGO League, FIRST Tech Challenge, and FIRST Robotics Competition. Students who are 6-18 years old compete in these different events. 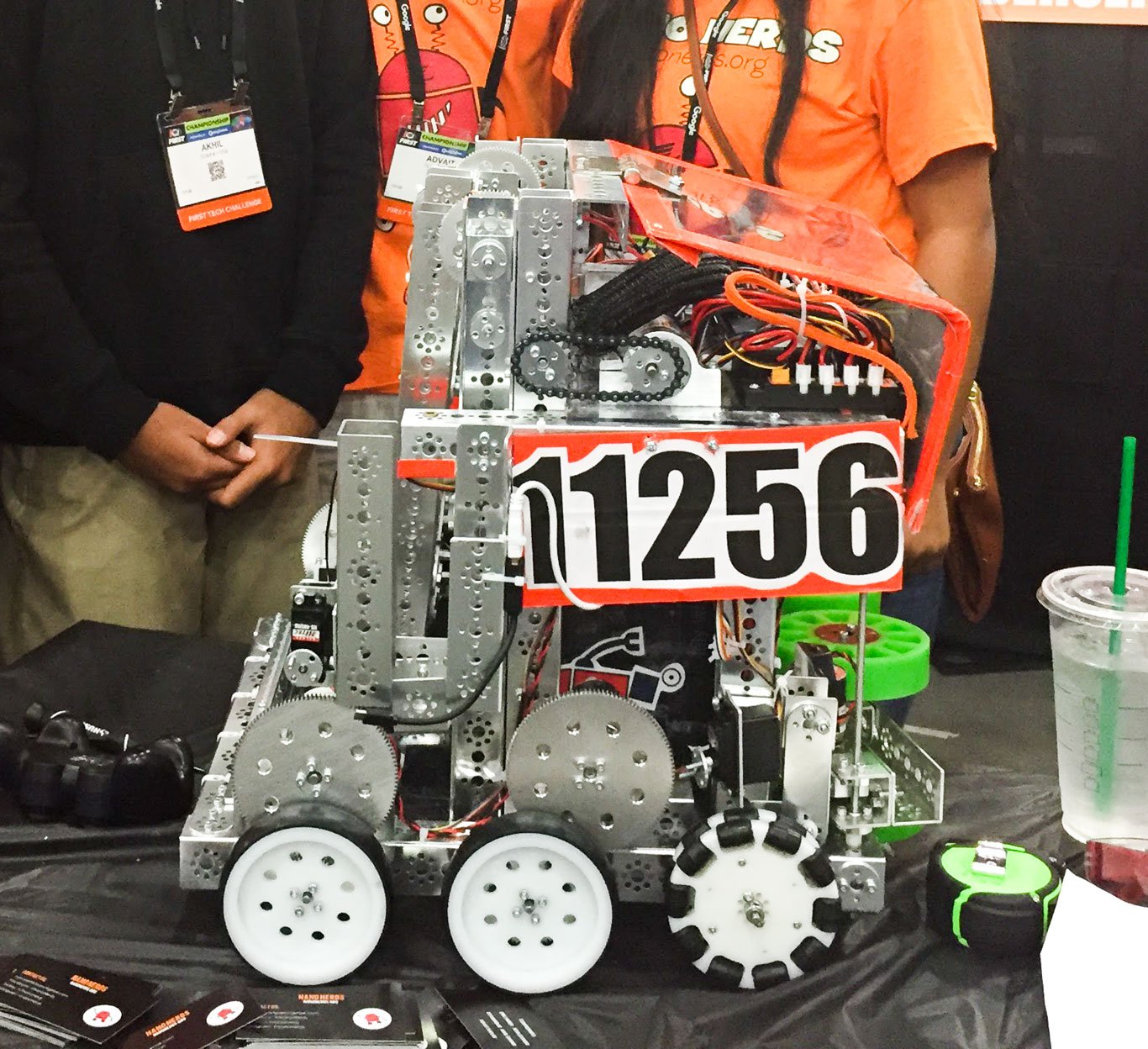 Prepare to Be Amazed

I spent most of my time at the FIRST Tech Challenge level because those are the teams that use Pitsco’s proprietary robotics system, TETRIX®. I saw TETRIX robots do things I never thought possible. And although the robots were amazing, the students who designed, built, programmed, and drove the robots were even more amazing. There were teams from at least 10 different countries including Israel, Australia, South Africa, Egypt, Lebanon, China, New Zealand, Mexico, Canada, and, of course, our homegrown teams from the USA. Each team had a robot, but they also had fun and creative team names, team chants and cheers, and designated places to work on their robot (the “pits”) that were decorated and displayed their team information.

As with most things, seeing is believing. Check out this quick video clip from a match. The energy, talent, and spirit are like no other.

I spent quite a bit of time talking with Team 8081, Knights of the Lab Table, from Gilbert, Arizona. They were all dressed in desert-style military fatigues and camo. One of the things that set them apart in my mind was their ability to incorporate both TETRIX systems: MAX for the robot systems that require strength and durability and PRIME for the more intricate systems that require agility and precision. 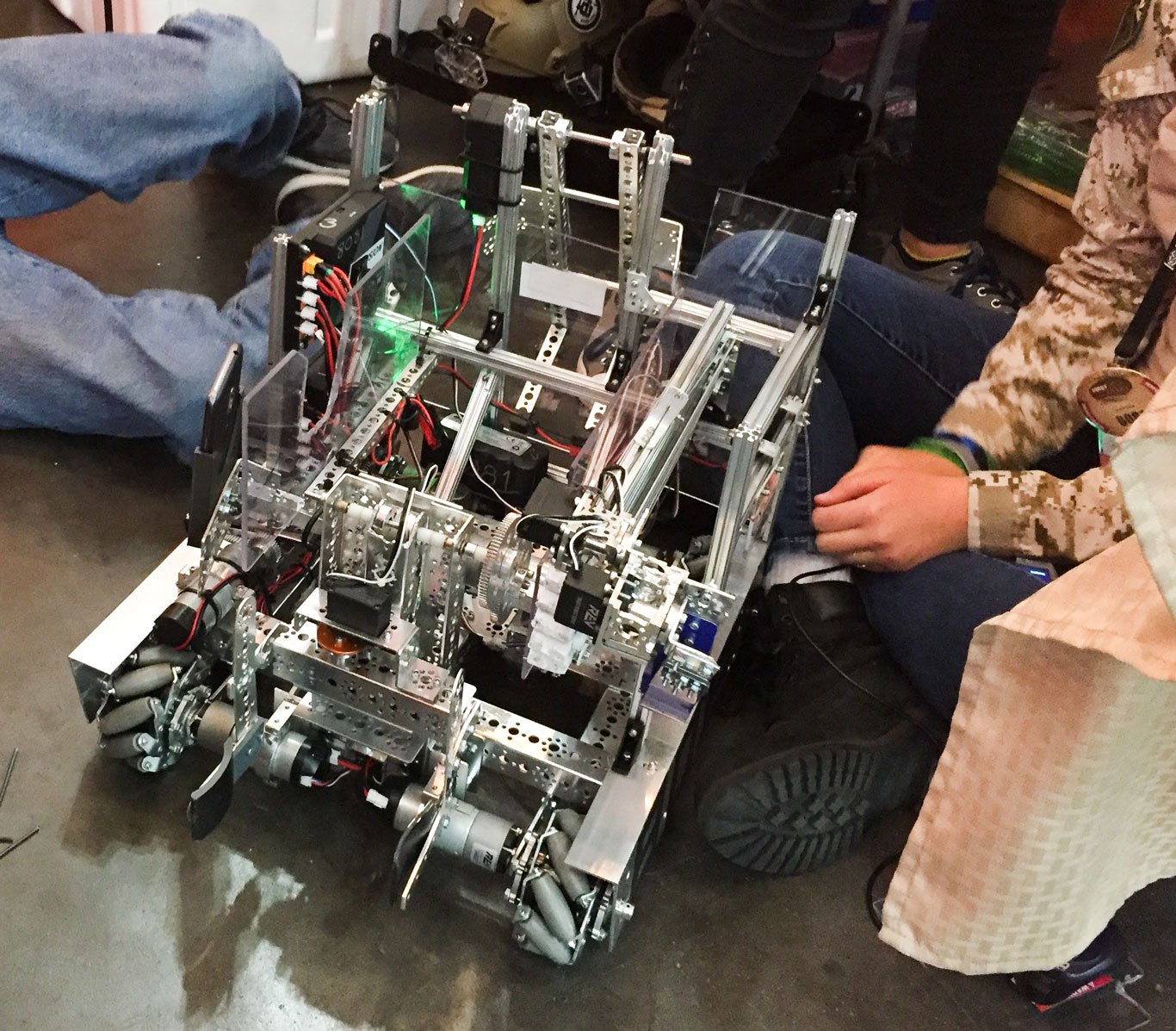 I listened to them explain their engineering design process, how they overcame and learned from failures, how they utilized 21st-century skills like the 4 Cs (critical thinking, communication, collaboration, and creativity), how they made engineering trade-offs and decisions. But the thing that caught my attention the most as we talked was their passion for science, technology, and learning in general. And that wasn’t unique to the Knights. That was a consistent theme as I talked with other teams as well.

Sometimes kids these days get a pretty bad rap. It seems all you hear about are the negative stories, the issues, the troubles. My three days at the FIRST Championship reminded me that kids are amazing people. If you ever get a chance to go, I recommend you do. You’ll come back with renewed hope for the next generation. 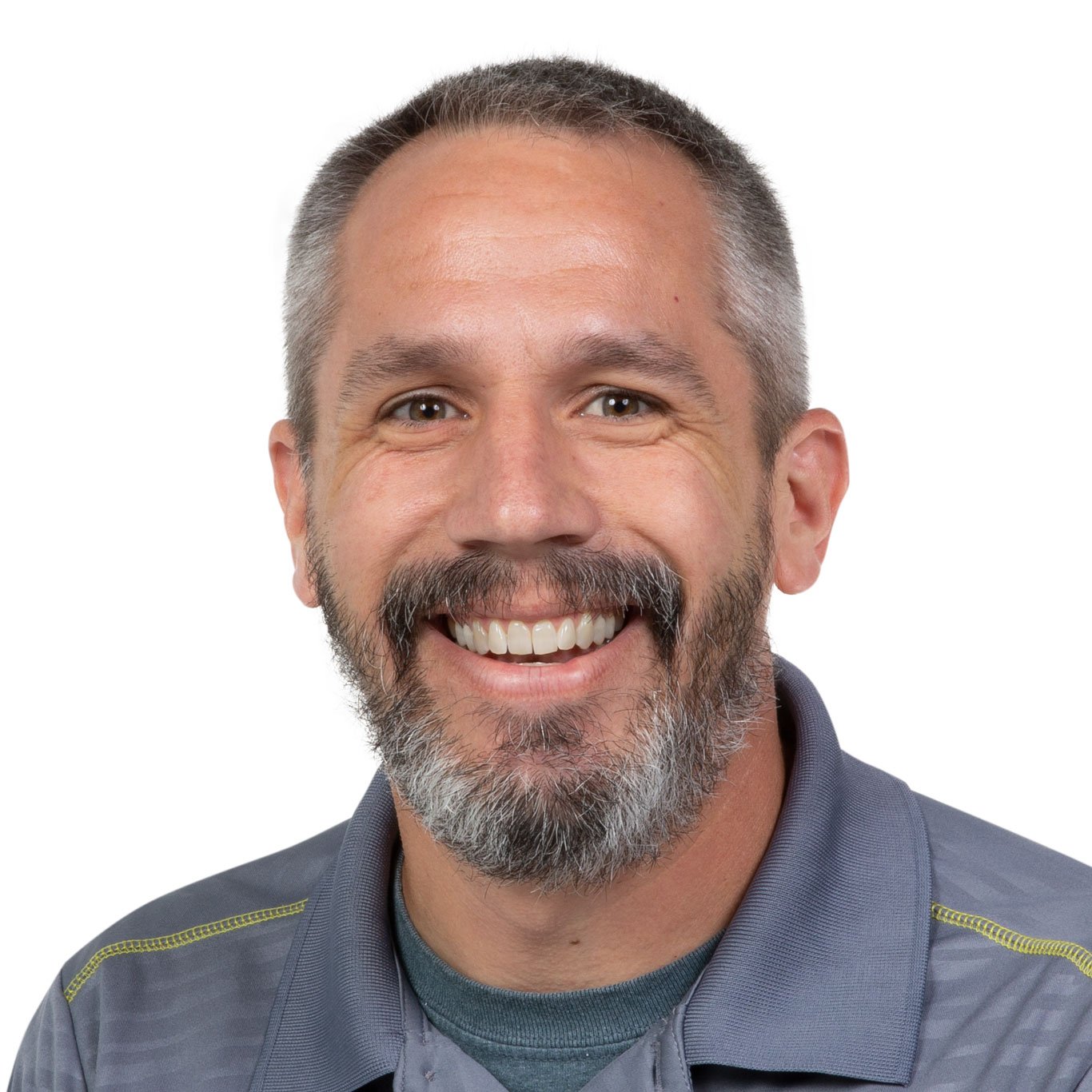 I like to think of myself as family man. My wife and I have three amazing kids that we chase from sports practices to dance recitals, tech clubs to music lessons. We also have a church family that is important to us and that we spend a lot of time with. I’ve been with the Pitsco family for more than 11 years in various roles and my favorite has been my current role as a Robotics Curriculum Specialist. I graduated from Pittsburg State University, majored in physics, and was a member of the cross country and track teams . . . my running family. I still enjoy running, it’s my way of getting away from it all.