Customization: Just what the educator ordered

There are plenty of obligations piled onto educators these days. Often that leaves them little time to innovate in their classrooms or provide custom opportunities for their students. So when a new student-centric curriculum allows a chance to personalize curriculum and classroom processes, it’s a win-win.

Two educators in California, Mary Chapluk and Matt Homstad, recently shared with us how they’ve taken advantage of the customization capabilities of Pitsco Education STEM Expeditions® in their labs at Placentia-Yorba Linda Unified School District (PYLUSD) in southern California.

The tweaks began when, facing the reality of facilitating 18 different topics (up to 36 students) at one time, Chapluk simplified the grading process for herself by reviewing the content as a student and writing additional grading rubrics so that she could scan any student’s logbook at any point, regardless of where they were in an Expedition.

“The rubrics that came with it are really good,” she said. “I used that as a starting point and then I tailored them just to make it a little bit easier for me. I put more detail into it. . . . I do checkpoint days, typically Tuesdays and Thursdays. I say, ‘Show me what you’ve done.’ And they just turn page by page, and I score them based on how well they’re doing at that point.”

Homstad and lab teachers in the other four PYL middle schools have benefitted from Chapluk’s efforts as she shared the custom rubrics with them. “Every page of every logbook has a rubric behind it. . . . It’s been invaluable for sure,” Homstad said.

As for putting a personal stamp on his lab, Homstad started by grouping the Expeditions in as efficient a manner as possible. He grouped workstations focused on electricity so students could share information, he lined up titles that require a lot of foam cutting so they could share equipment, he put the musical Making Waves workstation in a small room at the back of the lab, and he put robotics and composites in areas where they had more workspace.

Homstad also has posted the Essential Question for each Expedition at the workstation so students see it several times each day as a constant reminder.

Back in Chapluk’s lab, students know when class has officially begun – when their teacher buckles up her loaded tool belt. She got tired of running to her teacher station to retrieve commonly needed tools such as a hammer, pliers, and screwdrivers. “The stuff I need a lot, I just added it to the tool belt so I’d have it. Now I’m not running back and forth or fishing around for stuff.”

Student aides in Chapluk’s classes help oversee an equipment checkout system for common or small items such as glue guns and scales. Upon checkout, a magnet with the name of the equipment is moved to a special board near the teacher’s desk. The magnet is not taken off the board until the item is checked in, and students are not dismissed from class until the board is empty.

Expeditions encourage students to take charge of their own learning. They can excel (or try again as necessary) at their own pace. This enables educators to take on a facilitator role, be available to provide more one-to-one assistance as needed, and keep the whole class moving through the lessons as well as help reinforce key learning points as they happen.

This story originally appeared in the February-March 2018 issue of The Pitsco Network. 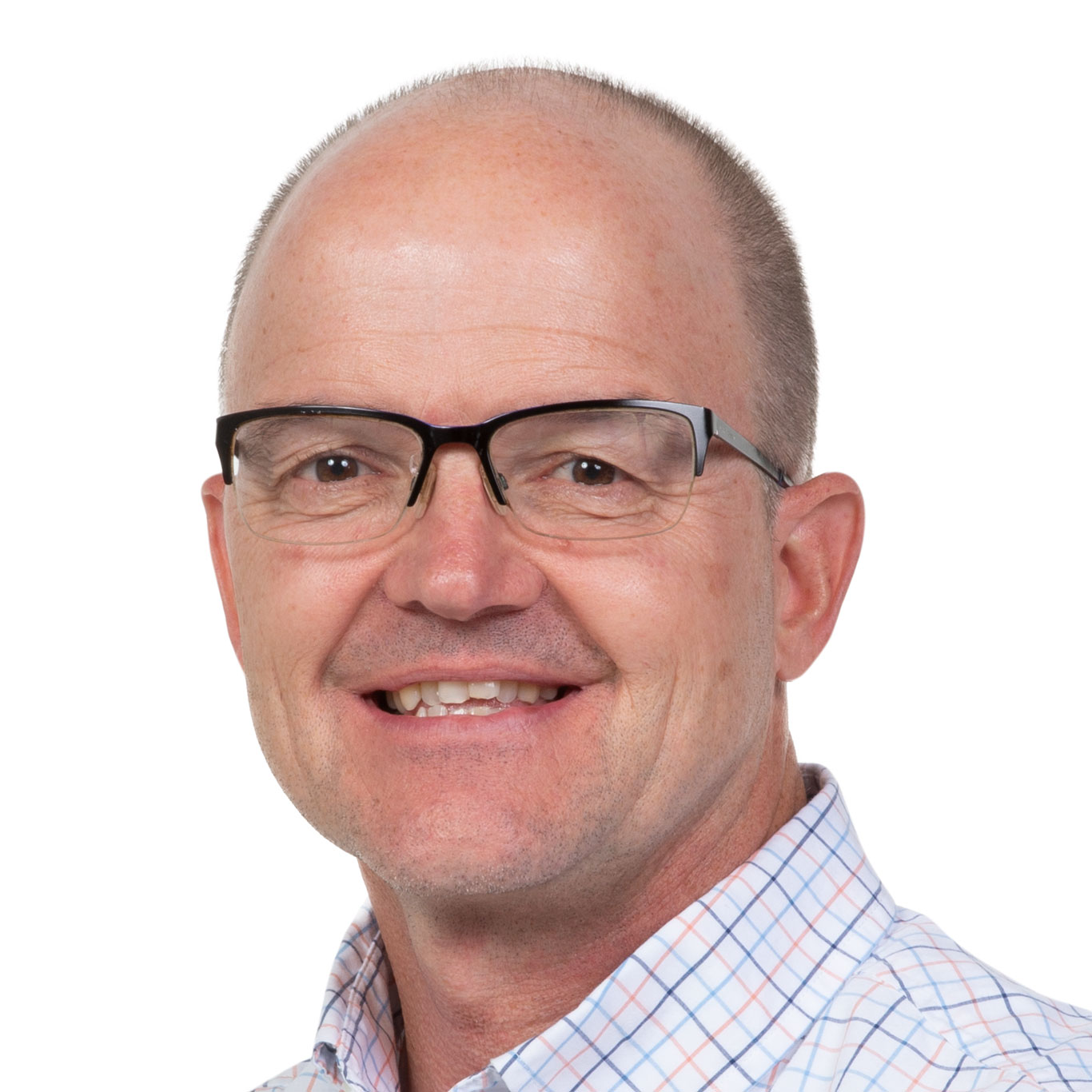