This winter, as you keep the seasonal cold at bay, I hope you catch the Hour of Code. This week marks what has become quite famously known as Computer Science Education Week (CSEdWeek). The event began as an initiative with a purpose to improve access to and quality of technology education in schools by engaging policy makers. Its time frame in the second week of December honors the late Navy Rear Admiral Grace Hopper (December 9, 1906-January 1, 1992), a pioneer programmer who laid the groundwork for syntax-to-machine language compilers. And as computer folklore would have it, she was among the engineers in 1947 who discovered the first actual computer system “bug” – a moth to be precise (CSEdWeek).

While CSEdWeek and its coalition of partners do schedule official events during this week, the campaign revolves around motivated, grassroots volunteerism. It urges supporters to petition states, communities, schools, and businesses to stand up for policies and programs that support computer science education. It urges teachers and students to use provided resources to teach one another. The coalition provides a wide range of information and resources on their official website for this purpose. 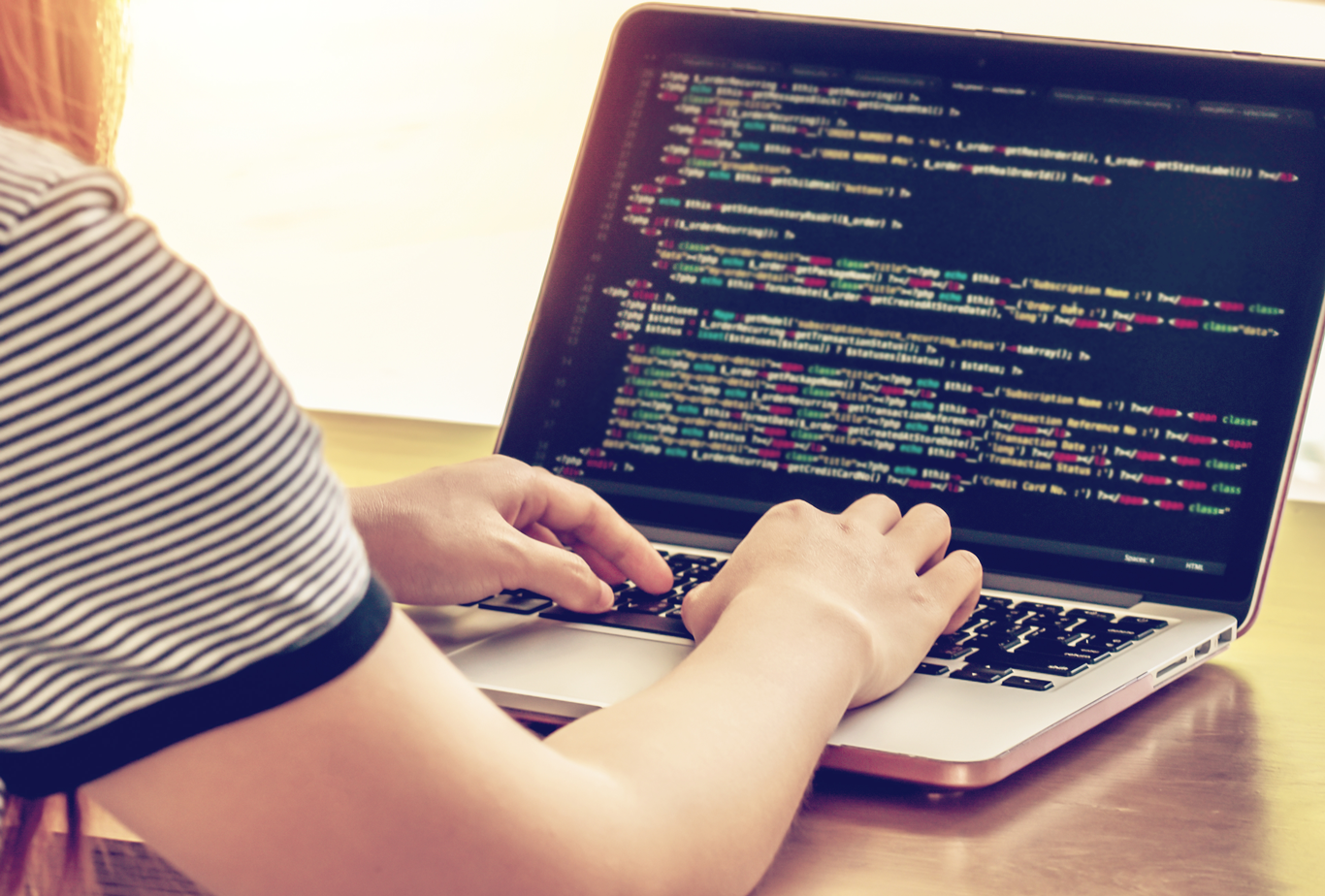 The Prognosis: Computing Jobs and Coding Skills in Demand

Burning Glass Technologies, an analytics company studying the labor market, looked at 7 million job openings in 2015 and found coding skills were not limited to computer industry jobs; the skill set was also sought after in the fields of data analysis, arts and design, engineering, science, and information technology. Further, Code.org’s promotional video, “Computer Science is Changing Everything,” makes the case that in this century, dubbed the Digital Age, computer science pushes its tendrils into many career fields, including agriculture, fashion, biomedicine, energy, public safety, and art and entertainment.

On top of that, jobs that might not necessarily translate well into computer science are moving toward computer science in their own way. Take for instance Bit Source, referenced in a 2017 Wired article, which trains coal miners – hit hard by deindustrialization – in computer science skills. Whether students like it or not, computer science will probably be a big part of many future careers.

With the help of this campaign, computer science education continues to be contagious in many ways. North Carolina Governor Cooper recently endorsed the observation of CSEdWeek in the state and announced in early 2018 he is joining the Governors’ Partnership for K-12 Computer Science, a bipartisan group supporting computer science policies. Want to promote coding with local policy makers? CSEdWeek provides many resources on their website on how and where to start.

Beyond the offices of politicians, organizations are supporting CSEdWeek in many ways. Here are some examples:

Computer science purists will say the discipline is much more than coding. It includes aspects of electronics, networking, and mathematics. While they’re probably right, there’s no arguing that by far the most captivating, trending, and fun scope is coding. One of CSEdWeek’s highlights is the annual Hour of Code, a campaign to recruit volunteer-teachers to literally teach an hour of coding to beginner students, kids and adults alike. Code.org debuted Hour of Code in 2013, bolstering CSEdWeek participation from a fledgling thousands of participants to a whopping 15 million students over 167 countries; and the initiative is still going strong. As of writing this, CSEdWeek reports 671,319,031 (hours) served.

The Remedy: Increased Exposure and Support for Computer Science

When it comes to supporting computer science education, students and educators have their own set of unique challenges, which usually include time and funding. CSEdWeek’s official website provides resources about leveraging Perkins V (signed 2018) funding. Administrators should also note that provisions under the Every Student Succeeds Act (ESSA) do include some room for computer science programs. For example, there is new language that now allows STEM and computer science programs to receive Title IV funding as part of a well-rounded education and 21st Century Learning Center grant funding for after-school and summer programs, according to EdWeek. 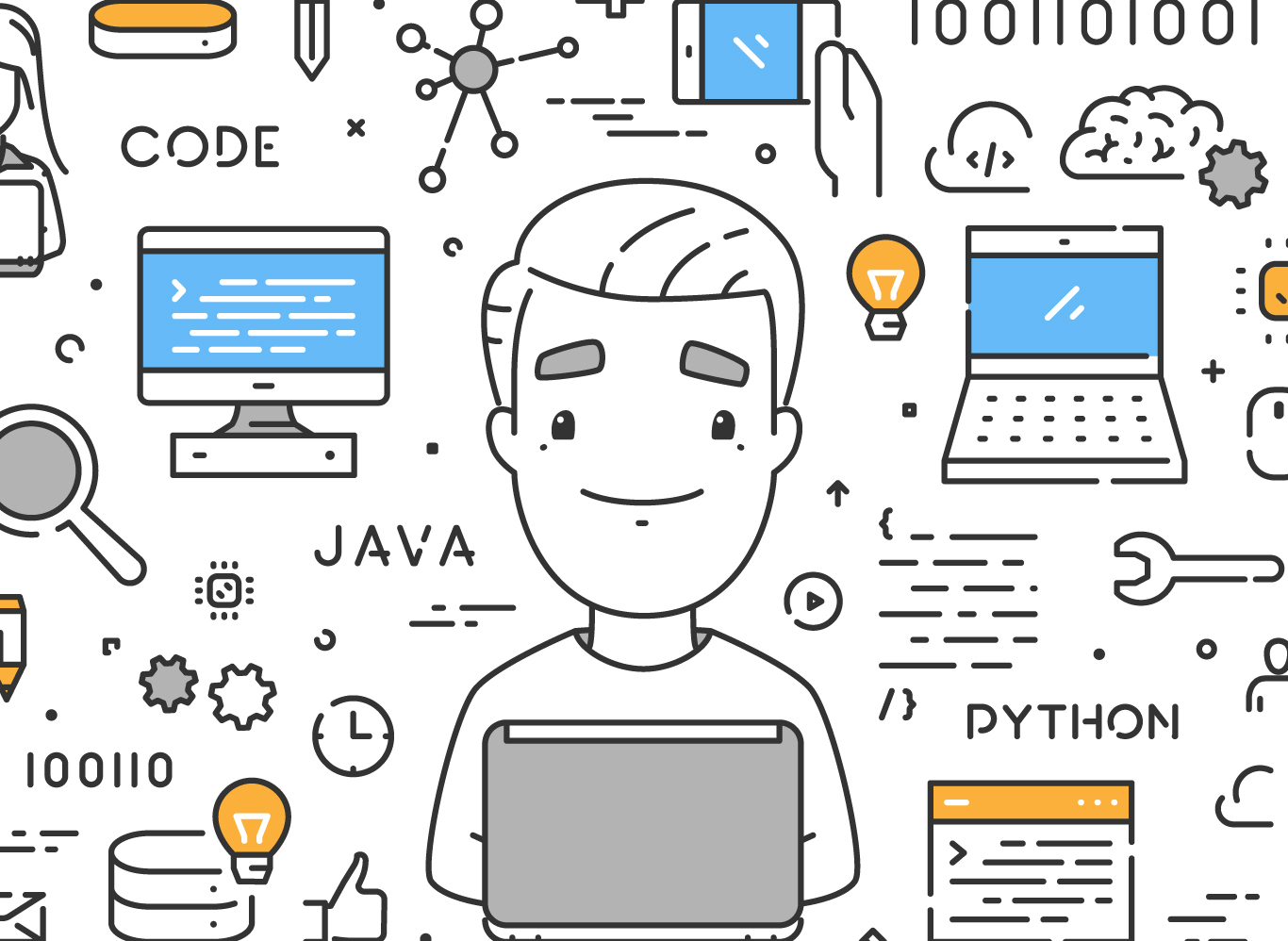 A Spoonful of Sugar with Code.org

When it comes to teaching and learning code, Code.org has made it easy and timely – no installation or intimidating syntax, and lessons take only an hour to teach and learn. These tutorials and activities are created by various partners, including Google, Mojang (creators of Minecraft), Kodable, and codeSpark. These tutorials usually come with teacher notes and cater to age categories from “Prereader” to “9+.” Several lessons are noted as aligning with Common Core and/or Computer Science Teachers Association standards.

Hour of Code lessons are accessed via web browser and take the form of block-based language, similar to Scratch or Blockly. In this interface, puzzle-looking pieces represent coding syntax, conditions, parameters, methods, and so on. Students are tasked with solving a series of story problems by creating a programmatic algorithm with these puzzle pieces. For example, users guide their Minecraft character to a treasure chest by programming sequential movement and rotation instructions. These vignettes become increasingly more sophisticated as they teach new concepts. Also, the kid-familiar themes of Minecraft, Star Wars, Adventure Time, and Wonder Woman are spoonfuls of sugar that help the medicine go down.

If your school program doesn’t have devices available for students, consider unplugged or screenless coding. The website Csunplugged.org provides free curriculum topics and ideas for teaching and engaging students with coding concepts without a computer. Or coding kits such as KUBO, the TagTile® coding robot, use a simple robotic unit and special tiles to teach programming concepts such as loops, functions, subroutines, and movement commands. KUBO comes with curriculum, lesson plans, and teacher guides. Read how one elementary teacher uses KUBO to engage her students in a recent Pitsco blog post, “How to use coding to meet the learner profiles in your classroom.”

The TETRIX PRIZM Robotics Controller, a fully integrated, programmable brain developed for use with the MAX building system, comes with programming support for the Arduino Software (IDE) and is a hands-on way for students to learn to program and control their robot’s behavior.

The TETRIX PULSE Robotics Controller, specifically developed for the PRIME system, is supported by the Arduino Software (IDE) and TETRIX Ardublockly software that provide an ideal learning tool for teaching graphic or syntax-based coding.

If you missed the Hour of Code this season, don’t worry. These lessons and activities are on the website throughout the year for students and teachers. Read up on ways you can push for a stronger computer science program at your school and do your part in learning or teaching computer and coding literacy in this Digital Age.