On the second Tuesday of October each year, we celebrate Ada Lovelace Day (ALD), founded in 2009 by journalist Suw Charman-Anderson to honor the many women in STEM (findingada.com); but you might be thinking, who in the world is Ada Lovelace? And why her? English mathematician Augusta King, Countess of Lovelace, more popularly known as Ada Lovelace, made her mark in history by publishing one of the first algorithms to be executed by a machine. And though the term computer didn’t exist in her time, this makes her the first published programmer.

In the early 1800s, English inventor Charles Babbage was the talk of the town – the world, really – for building his advanced calculating instrument, the Difference Engine, a then-revolutionary crank-powered clockwork of gears and cogs. A few years after that, in 1833, he met 17-year-old Ada and was so impressed with her knowledge and wit that he nicknamed her the Enchantress of Numbers (people.well.com).

Through her 20s and 30s, Ada worked with Babbage to design and support the Analytical Engine, a new machine that was literally years before its time. While the machine would remain a conceptual blueprint throughout both their lifetimes, it didn’t keep Ada from publishing algorithms, including a solution for computing Bernoulli numbers. A century later, the Analytical Engine’s concept of storing and recalling data to calculate advanced calculations ultimately became the inspiration for the modern-day computer. 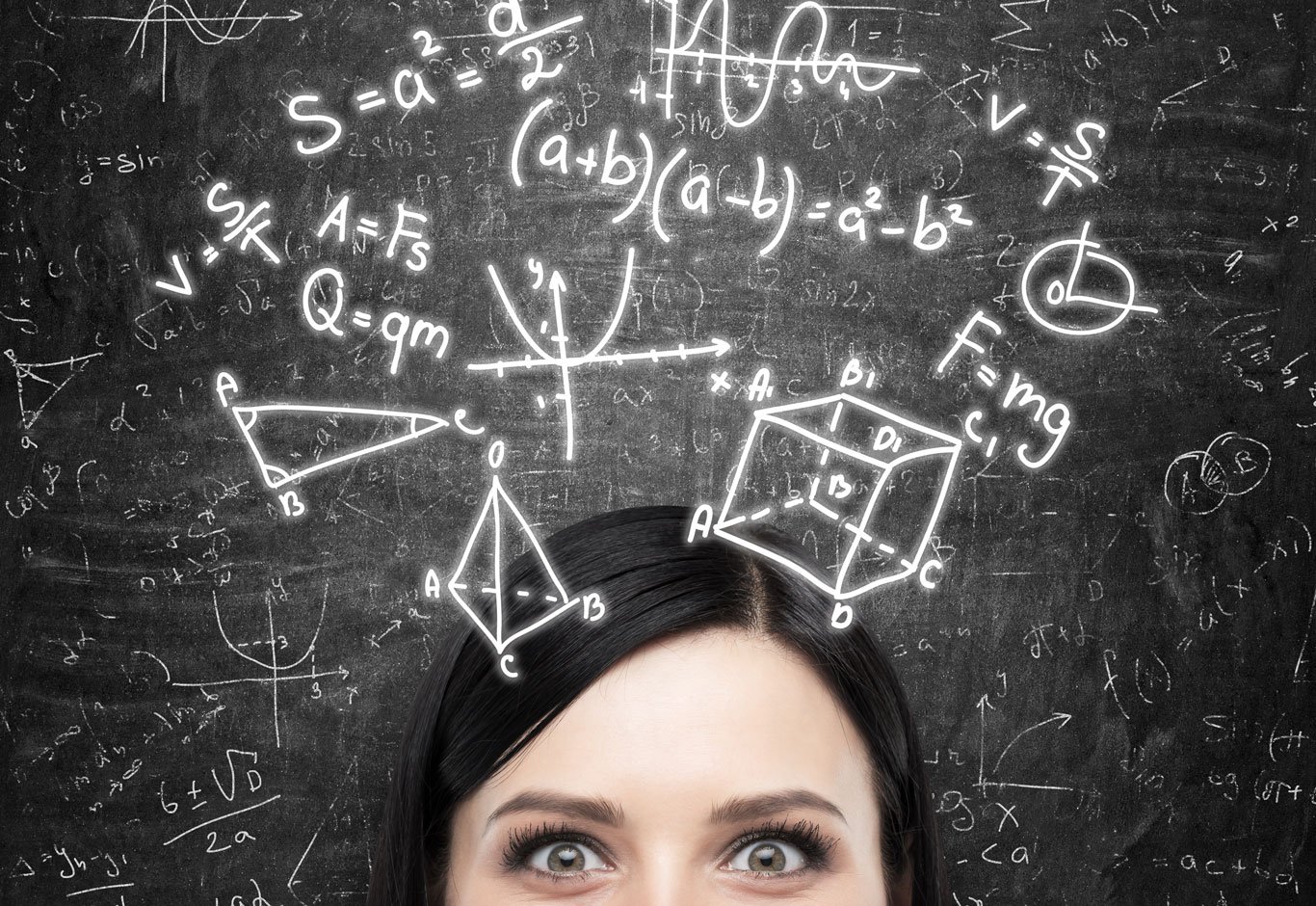 Grit and Imagination: Keys to Success

The legacy of Ada Lovelace is much more than intelligence. It’s a story of grit and imagination. She grew up in aristocratic England, but a quick read over her bio will tell you she had to overcome many challenges, including domestic and health issues. Most importantly, she earned success and her voice on a stage that was dominated by men.

Lovelace also had an innate instinct for fusing art with science, a gift she received from her father and mother respectively. In this way, creative imagination found its way into her writing, metaphors, and teaching style – a quality she once coined as poetical science. And while she had a voice among contemporary scientists and mathematicians, she also spoke of machine algorithms one day creating music, weaving patterns, and much more. And this was a century before anyone ever debated putting an A in STEAM.

Let’s celebrate ALD by recognizing all the women and girls who have contributed to or will make a difference in STEM. They’re our heroes who inspire us, or maybe they’re the young women who are being inspired by you. They’re our mothers, teachers, sisters, daughters, friends, or students – even you could be one! Please take a moment to share whom you’ll be celebrating on ALD!

Want to explore more about Ada or need a few Lovelace lesson ideas? Check out our list of resources.