Bridging art and engineering after school

Teachers seek activities that balance the varying needs of their students. Chung – who teaches studio art and drawing in Clark County School District, the fifth-largest district in the country – has found a way to reach his students through his own roots in applied science.

As a university student, Chung first enrolled in the pre-engineering program at the University of Minnesota. Ultimately, he was drawn toward the visual arts and changed majors. A decade into his teaching career, however, his pedagogy would reconnect to his engineering training. It started with a spark of inspiration from his oldest daughter, then a third grader.

“She came home from school in the GATE program,” Chung explained. “They were involved in a bridge-building competition, and she showed me the requirements. I started working with her.”

The next year, he implemented the activity with high school students, starting an after-school club that has recruited heavily from his drawing classes.

Bridge building is an activity that involves physical science concepts such as forces and material strength as well as math concepts such as measurement and geometry. But it also pulls in design, drawing, and prototyping along with hands-on construction and testing. For Chung, the activity is a perfect blend of art and engineering.

“I tell them we are going to be drawing structures as though you are a civil engineer. You are going to design a bridge on these specifications.” Students build bridges from basswood and test their load-bearing capacity with Pitsco’s Structure Tester, which Chung counts as an important tool of success.

These days, things are going very well for the after-school club. Chung has taken numerous students through regional competition to the International Bridge Building Contest, often hosted by the Illinois Institute of Technology in Chicago. He was originally drawn in by the substantial scholarship awarded to the winner. It was a chance to set a great opportunity before his students.

One of Chung’s students who won the international title in recent years is currently pursuing an engineering degree at Olin College of Engineering in Massachusetts, which has been ranked as one of the three best engineering undergraduate schools in the country. And, in 2020, two of the top three spots went to his students – including the grand prize winner, which went to his youngest daughter. (If you think about the math there, you’ll find that Chung has been at this activity for more than a decade.) 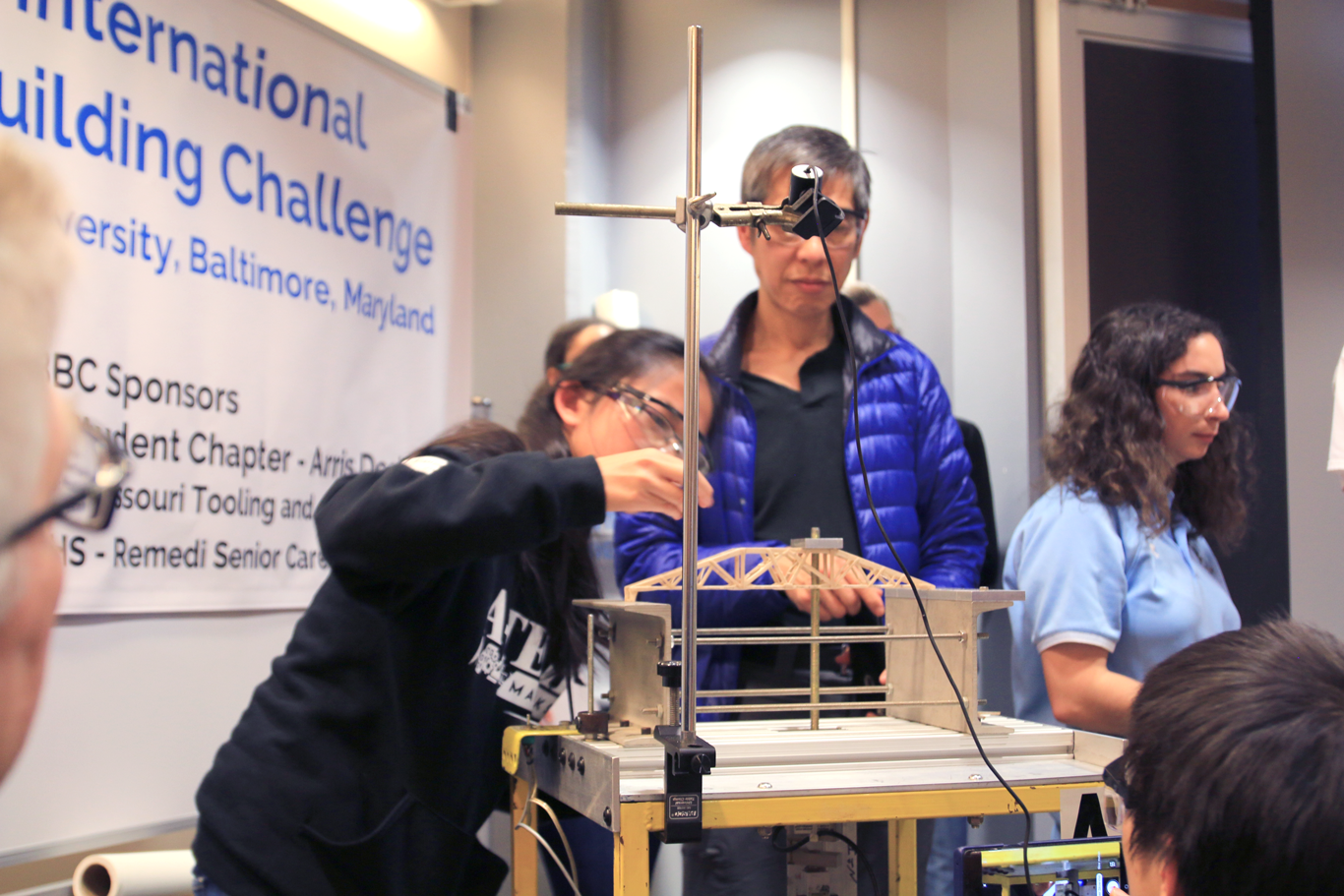 Apart from the prestige and the award, Chung believes his students reap educational rewards from the hands-on project. “They see more relevancy. It is much easier for them to understand the concepts. We can talk about stress, tension, compression, and torque, but it is just conceptual until they see it in a real-life situation.”

A great teacher together with a great activity delivers great rewards. 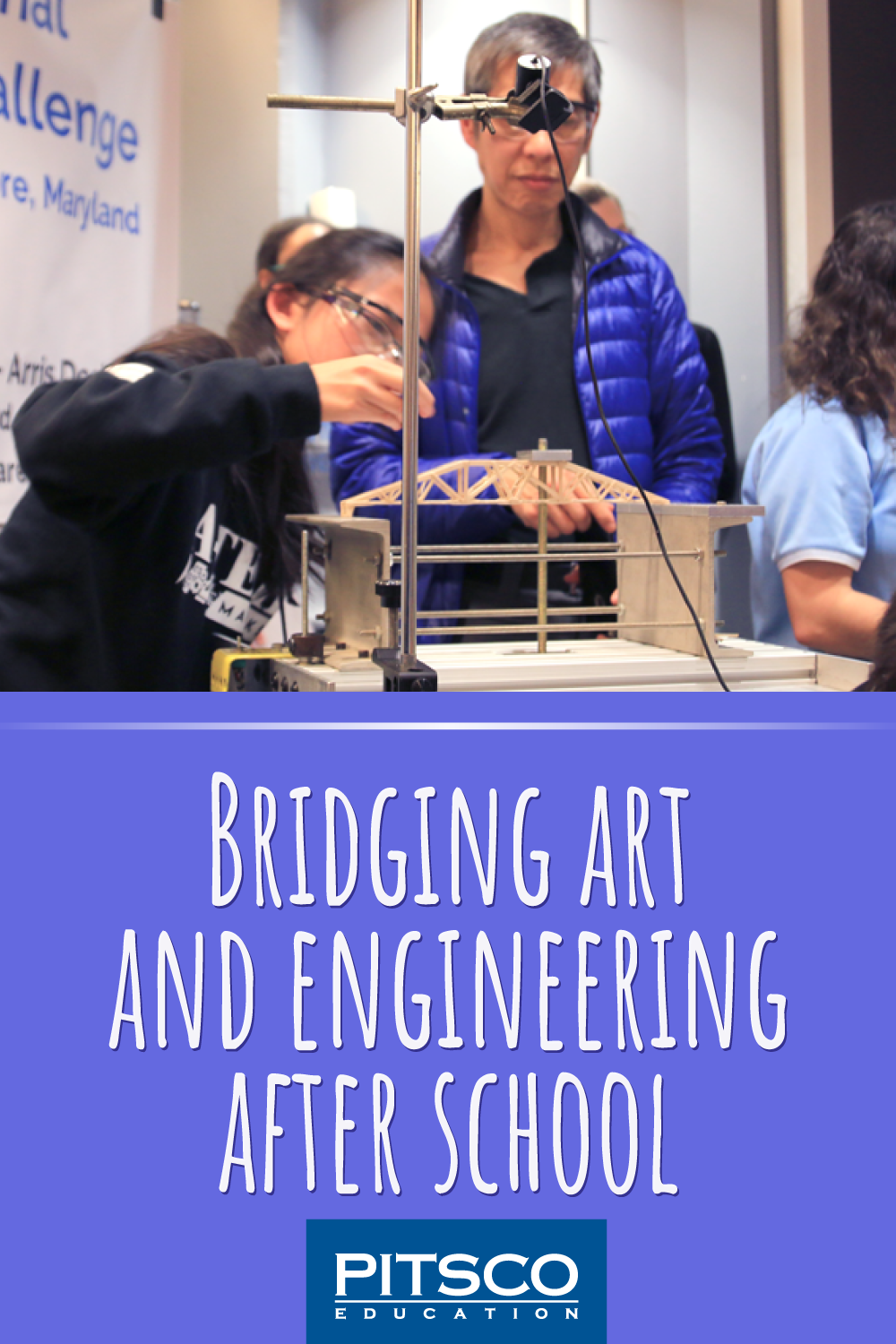