Are we there yet? An out-of-this-world look at a common question.

Are we there yet? Are we there yet? The oft-asked question from the back of our van still rings clear in my head. “No, we’re still a few hours away from Mount Rushmore – but we'll be there before you know it!” was my usual reply.

It’s human nature to want to know if we’ve arrived at our destination – and the journey almost always requires patience.

The Sky Is the Limit

Since the early days of man, we’ve gazed into the night sky and marveled at the sight – millions, if not billions of stars (too many to count), a bright and ever-changing moon that crosses the sky some nights, and on occasion blue, red, or white spots that we’ve been told are planets. All parts of a world far, far beyond our planet. And yet, we’ve strived to find a way to visit those places – to learn more about those distant worlds – to go where no man has gone before (to quote the popular Star Trek series).

STEM Is Our Connection

We’ve progressed from the early days of man’s existence on Earth. We have science, technology, engineering, and math that have provided knowledge and tools to aid in our out-of-this-world journey.

Scientists have discovered numerous things about the universe beyond the planet Earth. They still debate over their findings – how many planets there are, or how the stars and planets came into existence. But debate is an integral part of science – it attempts to explain the way things are based on current knowledge and observation. Astronomy, a branch of science that deals with the world outside of Earth, is one of the oldest known branches of science, yet astronomers (if the truth be known) still have more questions than answers!

Science continues to add to its knowledge base – not only about the stars, Moon, and planets, but about the human body and how it responds in space. The lack of gravity in space, the constant bombardment of fast-moving particles from the Sun against spacecraft and human bodies, and the inherent danger of traversing an environment at 3 K are all a part of the answer to the question – are we there yet?

Technology has made significant strides in creating tools and equipment for space travel. Communications and computers are better, faster, and more reliable than ever. In fact, we’re still receiving signals from early spacecraft that were launched 30-40 years ago. Interestingly enough, these spacecraft are only a tiny fraction of the distance to Alpha Centauri – the star closest to our own star, the Sun. 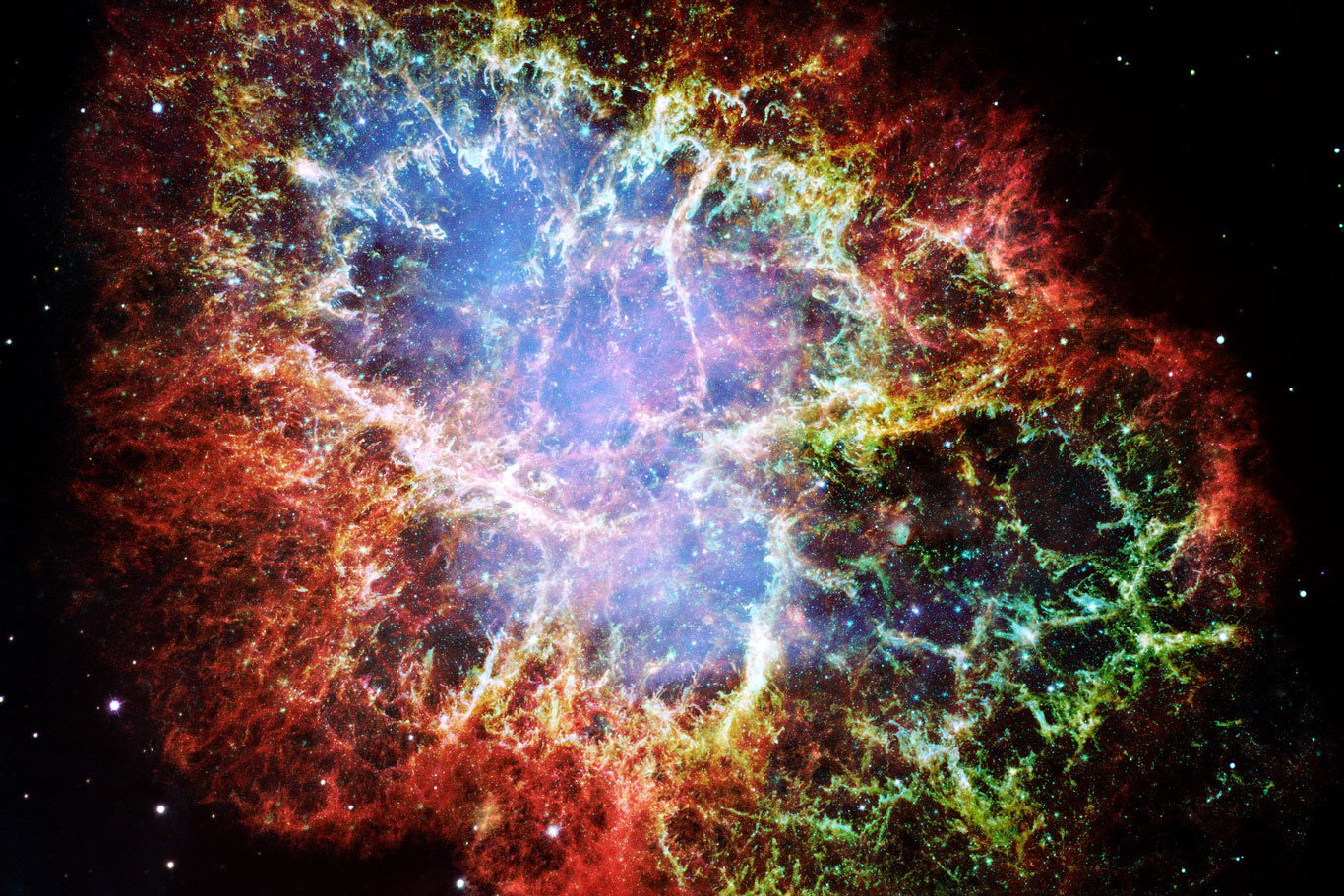 Radio telescopes have provided even more data about distant planets, nebulas, stars, and even black holes. But are we there yet?

Engineering has used the gains in science, math, and technology to design and construct innovations such as spacecraft, telescopes, space suits, space bathrooms, batteries, space stations, and ion thrusters, just to name a few. Many new forms of communication – radios, lasers, microwave transmission, computer networks, wireless and digital satellites – have been engineered to aid in communication both on the Earth and beyond Earth.

Engineers have made what once was possible only in science fiction books – travelling to the Moon – a reality. But still, are we there yet?

Math has been the underlying enabler for scientists, technicians, and engineers to be able to make discoveries. Johannes Kepler (one of the early pioneers who discovered that planets moved around the Sun in an elliptical orbit) was as much a mathematician as he was a scientist. Without the aid of a telescope, he correctly defined the path of Mars as an ellipse. Funny thing was, he originally sought to prove that the orbit of Mars was circular – but through observational study found that not to be the case.

Kepler went on to formulate three laws of planetary motion, the third of which defines the mathematical relationship between the amount of time it takes for one orbit and the planet’s distance from the Sun. This third law became the inspiration for Sir Isaac Newton and his laws of motion. 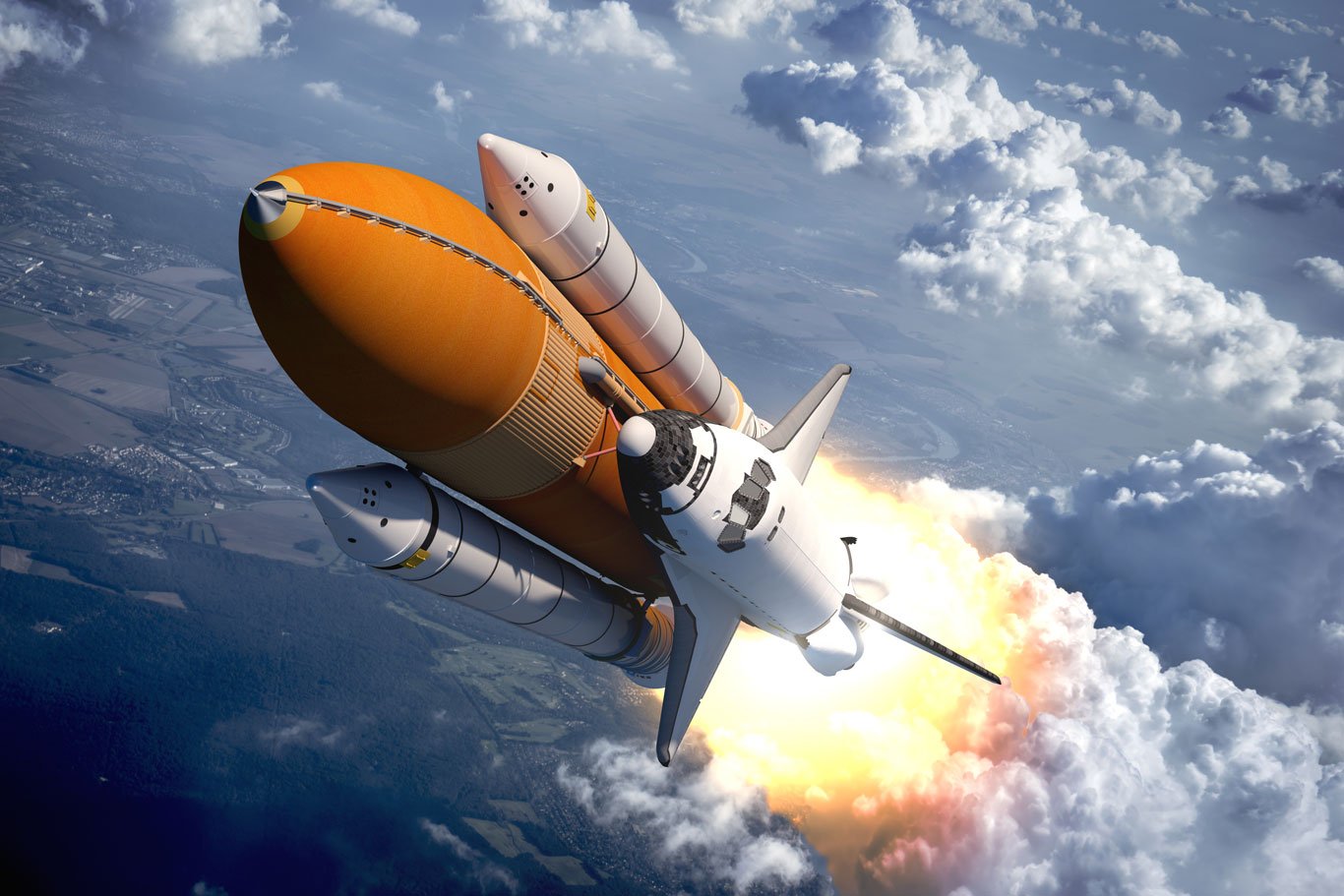 Rockets Are Our Vehicles

Rockets are a large part of the process that has put both satellites and men into space. Rockets have the capacity to overcome gravity and launch payloads. STEM is readily apparent in nearly every aspect of rocketry – from concepts, to design, to launches, and beyond.

Engaging students in rocketry projects promotes a healthy interest in every STEM area. From Straw Rockets to Water Rockets to Solid-Fuel Rockets, students begin to see how the journey might begin – how we might be able to travel to other planets or even to remote stars.

Are we there yet?

Not really. We have a long way to go – but we’ll be there before you know it. 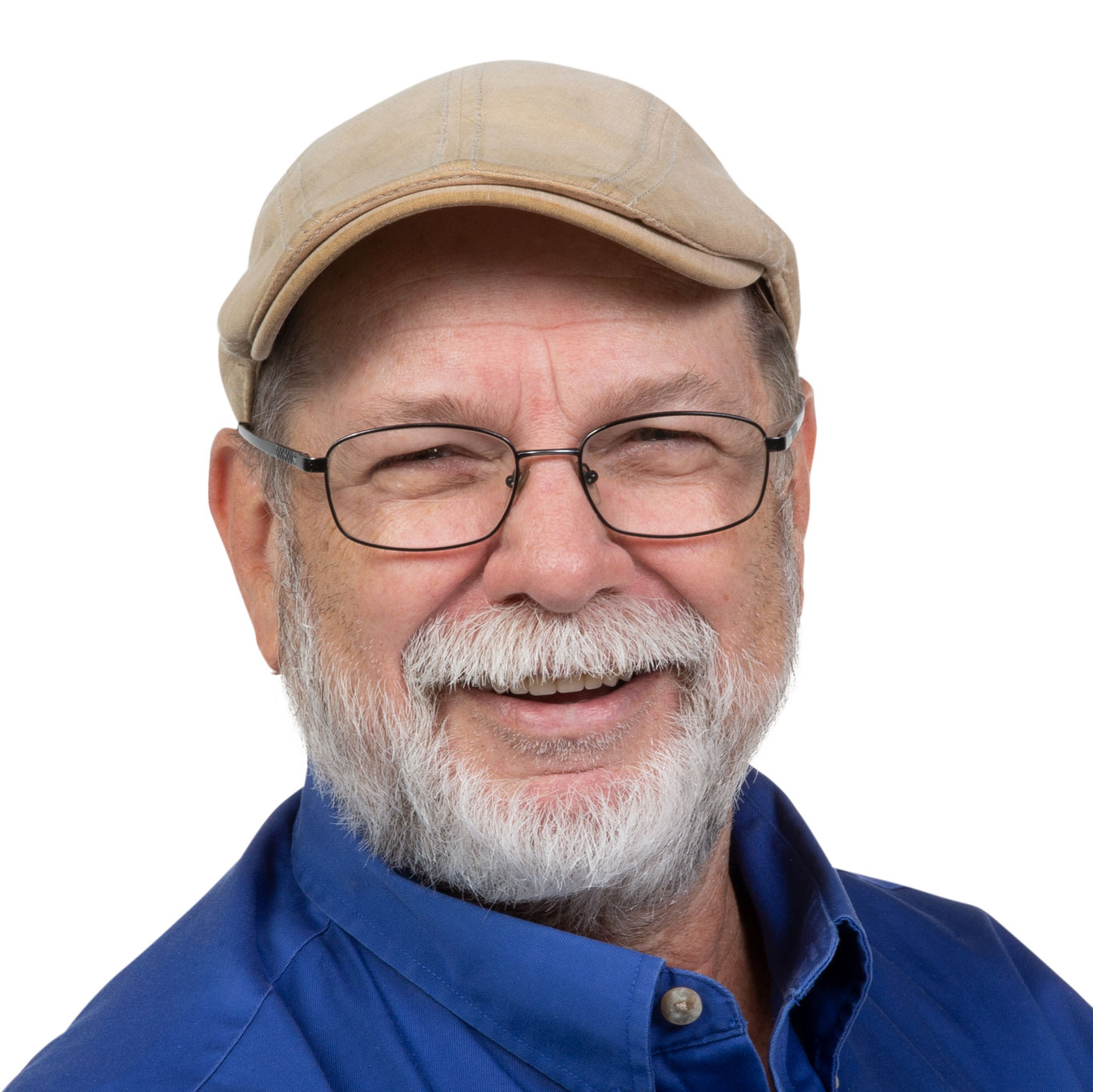 I’ve seen and experienced how hands-on activities help connect students to STEM topics. When I began working for Pitsco more than 30 years ago, STEM was not a buzzword – it was a biology topic. However, just about every activity that Pitsco had to offer had incredible connections to science, technology, engineering, and math. With my teaching degree and my experience in science and math classrooms, I began to see the power of hands-on within STEM activities. It’s been a great journey, and I keep asking myself – am I there yet?